Plantation's Triston Casas started the game off with a two-run homer in the first inning, his third home run of the Olympics

It was time for baseball Wednesday and Team USA got just what they came for - a win over the Dominican Republic to advance at the Tokyo Olympics with plenty of help from players with South Florida connections.

U.S.A. baseball came out strong in the 3-1 win with four players who hail from either Miami-Dade or Broward counties, including former Christopher Columbus High School stars infielder Eddy Alvarez and outfielder Jon Jay.

Casas started the game off with a two-run homer in the first inning, his third home run of the Olympics.

“I’ve just been trying to put together good at bats. How many home runs I hit doesn’t matter whatever it is to help the team win is what I’m focused on," he said after the game.

Casas says he feels the love from back home while playing in an empty stadium due to COVID restrictions. 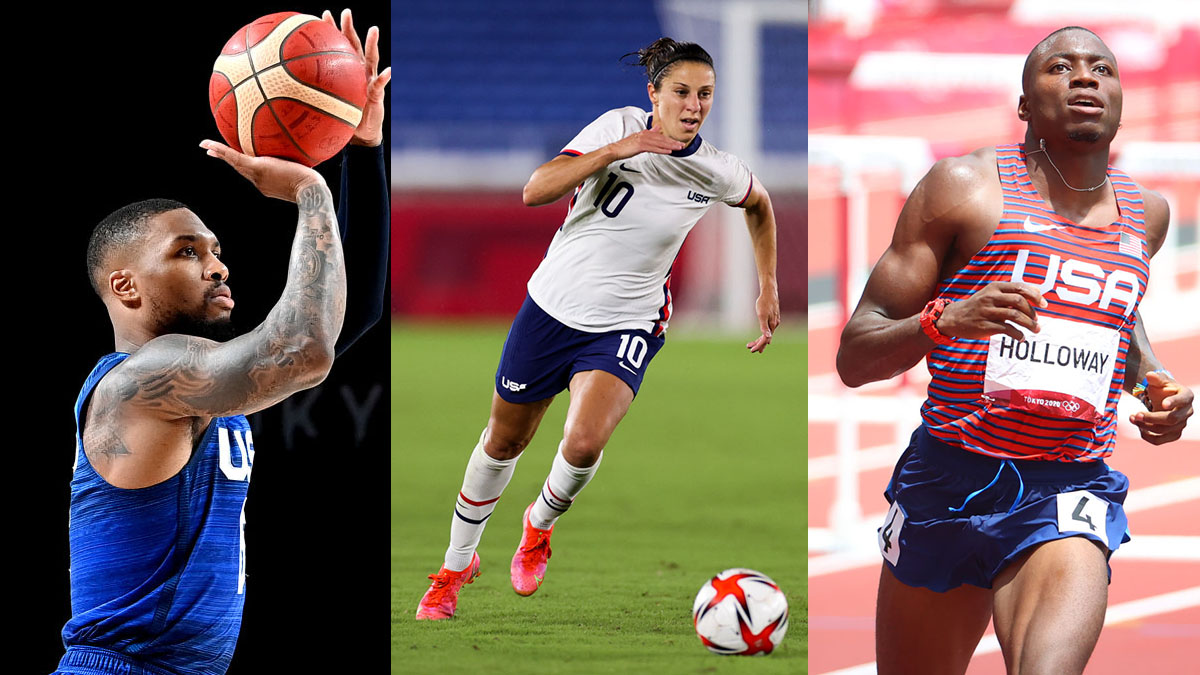 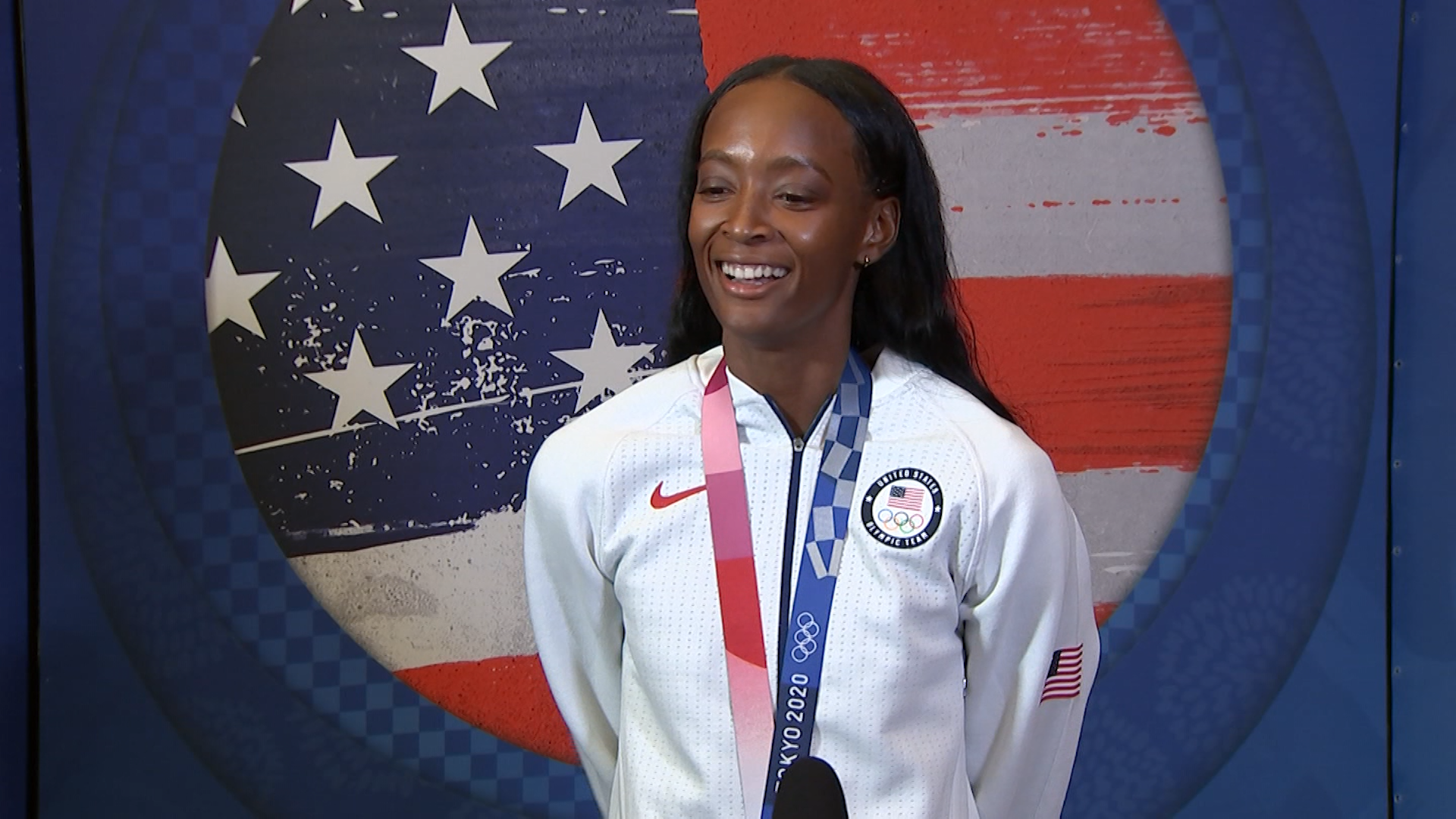 “It takes a village to raise a good one so definitely everybody from South Florida having my back, I take it into the box with me and I know everybody is watching back home and I want to make them proud," he said.

Alvarez's solid fielding at second base helped keep the Dominican Republic from making a comeback. He has been one of the most known names on the team, after being named one of Team USA's flag bearers for the Opening Ceremony.

“The honor of holding the flag and representing my people and my background and my team, it’s very honorable and I’m just very humbled by that moment," Alvarez said.

A silver medalist in speed skating during the Sochi Olympics in 2014, the Cuban American said he carries his heritage with him on and off the diamond.

“I’m super proud of my culture and where I come from and my ties to the Cuban roots is extremely deep," he said. "I basically grew up with my grandmother and because of them, they gave me this opportunity to come here and put the USA on my chest.”

Team USA will now face South Korea on Thursday at 6 a.m. EST, with a win sending them to Saturday's gold medal game.