According to National Oceanographic and Atmospheric Administration data, the 2020 season spawned 30 named storms including 13 hurricanes, making it the busiest on record

Following a blast blown on a conch shell, a symbol of the Florida Keys, speakers remembered people recovering from hurricanes that pummeled parts of Central America, the Caribbean and the U.S., while expressing thanks that the Keys were spared significant impacts.

Members of the Keys' ceremonial Conch Republic administration then doused the hurricane flags with rum and set them on fire. 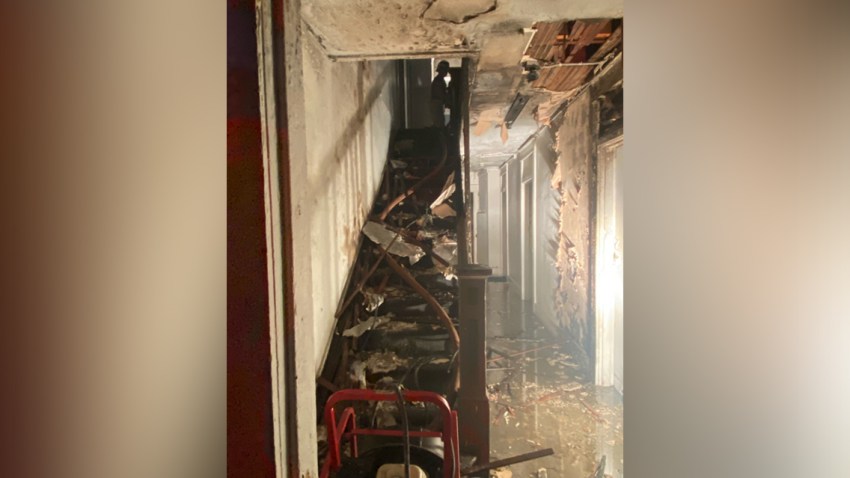 According to National Oceanographic and Atmospheric Administration data, the 2020 season spawned 30 named storms including 13 hurricanes, making it the busiest on record.

The 2020 season quickly exhausted the 21-name Atlantic list when Tropical Storm Wilfred formed on Sept. 18. For only the second time in history, the Greek alphabet was used to name storms for the remainder of the season, extending through the ninth name on the list, Iota.

The  season produced he most storms on record, surpassing the 28 from 2005 that marked the second-highest number of hurricanes on record, NOAA officials said.