Some claim hosting the big event can generate $400 million or more of economic impact, but at what cost?

No one doubts hosting Super Bowl LIV will add to economic activity in South Florida.

While only 65,000 fans will fill the seats at Hard Rock Stadium on Sunday, up to 200,000 people have come here for the festivities, tourism officials estimate.

And, economic research has shown, they will spend more money than your typical winter escapes from the north and midwest. Law Enforcement Cracks Down on Fake Merch Ahead of Super Bowl 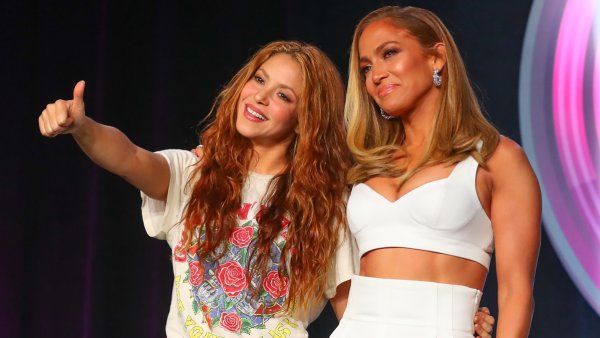 But enough to generate $400 million more in economic activity?

That's what the biggest boosters of the event are claiming.

FIU business instructor Nicolo Alaimo is a believer in that number.

"I do believe that the Super Bowl does generate, does have an economic impact of that order when you look at it in the overall context," he said, noting an afterglow effect.

"At this time of the year Miami is gorgeous," he said. "If you’re up north freezing, you’re watching this, you’re going to want to be here -- maybe not for the Super Bowl, but you’ll want to come to Miami."

"What we’ve seen in previous cities for the last three years is north of $400 million," he said. "If you think about it, all the people come in your airport, and stay in your hotels, use Uber, Lyft and AirBnB, restaurants. It just keeps multiplying. "

But what about subtracting?

For instance, Miami-Dade County is paying $4 million to the host committee to cover costs the NFL will not pay -- like hotel rooms -- plus another $4 million to the Dolphins, as a bonus for attracting the marquee event to the stadium the team owns.

Read the county's agreement with the host committee here

The state has waived sales taxes on Super Bowl tickets, which if they average $1,000 -- much less than the actual average -- would have added more than $4.5 million to state coffers.

And local governments have added millions more, whether in donations to the host committee, event costs, waived fees or to pay for increased manpower and overtime during the week-long event.

Then there's this difference: comparing increased economic impact of a Super Bowl in frigid Minneapolis to what it might add to the already dynamic South Florida winter tourism market is like comparing oranges and icicles.

Bill Talbert, head of the Greater Miami Convention and Visitors Bureau, said he doesn't focus too much on the exact number. "Five hundred million, $400 million, I don't engage on that discussion."

Instead, he points to a great intangible.