Even with burn marks on his face and all over his body, Anthony Muhammad is still smiling, counting his blessings after escaping a close call nearly a week ago.

“I wasn’t sure if I was going to make it off the boat,” he said.

Muhammad, also known as “Thinny,” is a singer and rapper who was shooting a music video on a boat in Fort Lauderdale last Thursday when it burst into flames. 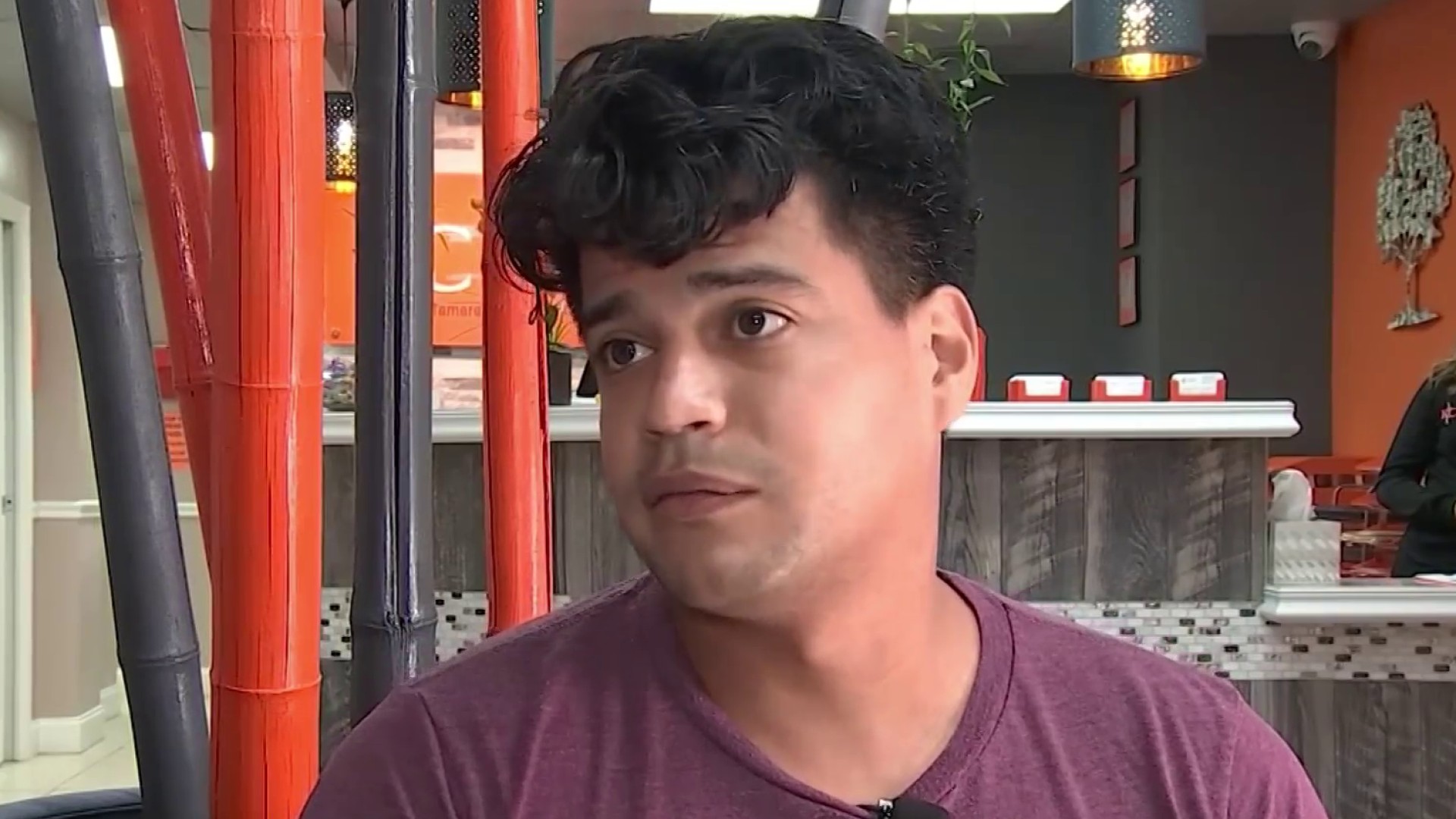 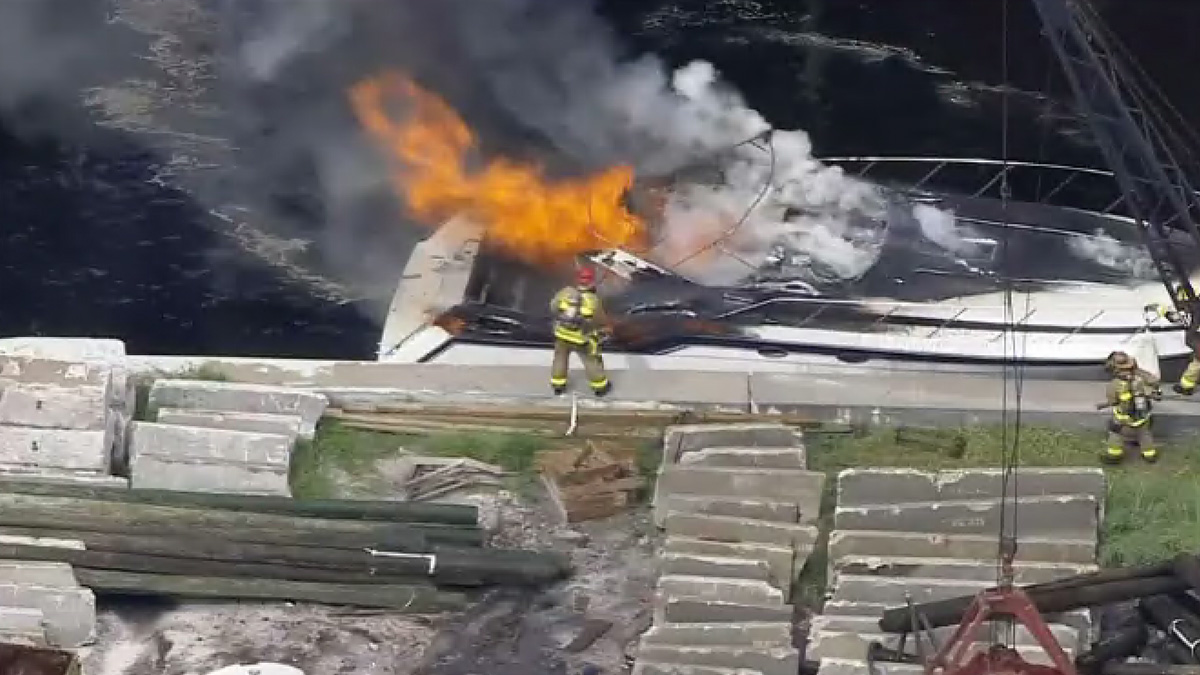 “Out of nowhere, we hear this loud pop,” Muhammad said.

Twenty-one people were on board. Thirteen of them were burned.

Muhammad didn’t even know he was hurt until he felt pain shoot throughout his body.

Much of the skin on his face is gone. His legs are even worse.

“I suffered second-degree burns on my legs,” Muhammad said. “That is the worst of it.”

Investigators still haven’t said what caused the fire on the 41-foot boat.

Despite his injuries, Muhammad says he’s grateful for his life and new found perspective.

“Tomorrow is not promised to any of us,” he said. “And I realize that from this situation.”