Inside the walls of an historic Miami-Dade County house, Victoria Cummock’s collection of antiques tastefully adorns each room. Her affinity for clocks is easy to see – there is one in nearly every room.

“I’ve always had a fascination for how clocks work and the evolution of clocks from different periods,” Victoria said.

But she pointed out an empty spot on a wall, where she hoped to hang an 18th Century Dutch clock she said was being held for ransom.

Victoria bought the clock in an auction.

“It was very unusual,” she said. “The woodwork had all this different marquetry on it and it had three figures on the top that I thought were made out of bronze, but were actually carved wood figures so I thought it might be a fun acquisition to add.”

The clock had been disassembled for shipping so when she received it, she reached out to the owner of Antique Chair Recaning – someone she said she had known for several decades. 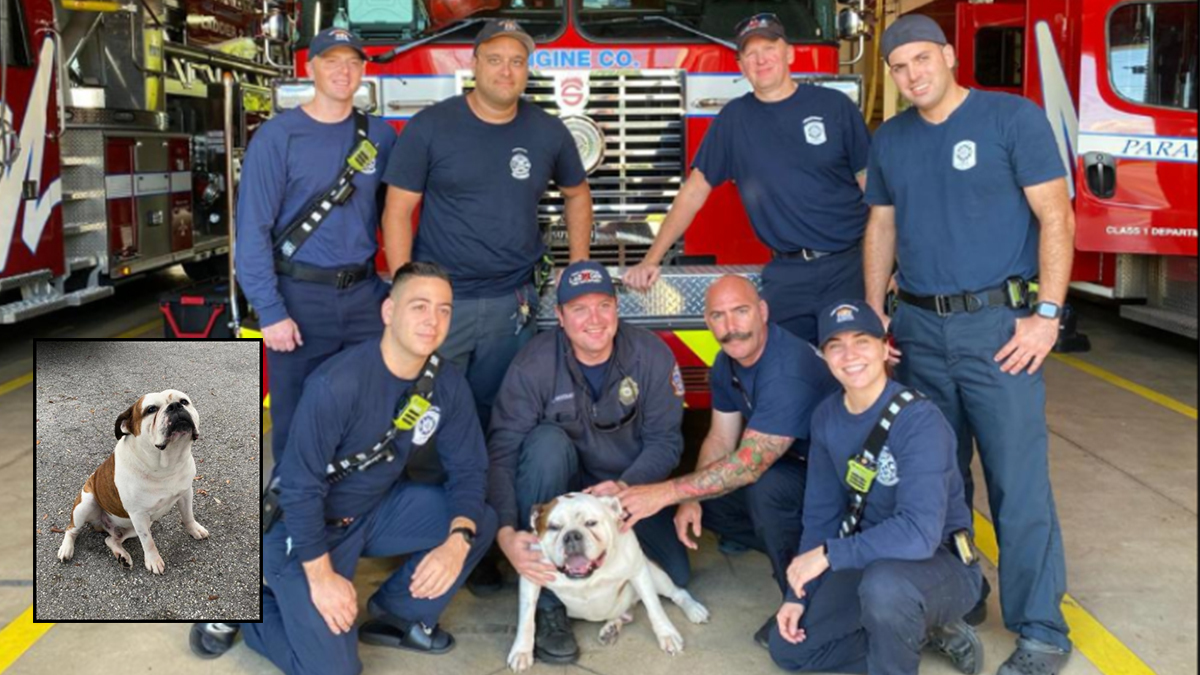 Her assistant dropped off the clock on March 1 and was given a written estimate saying the repair would cost $450.

“He said it would probably take him a week,” she said they were told.

But weeks passed and Victoria said the clock still wasn’t ready. When she finally connected with the owner, she said she learned the clock had been sent out for service without her consent. She also said she was told she would have to pay $1,500 to get her clock back.

“I was floored,” she said. “I didn’t pay that much for the clock and all of a sudden he’s tripling the original price of the estimate.”

Around the same time, she saw one of the NBC 6 Responds segments and decided to ask for help.

“Really out of desperation,” she said. “I thought you’re really my last resort because I don’t know what else I can do.”

She told NBC 6 Responds she wanted to get her clock back and that’s exactly what happened after our team got involved. The owner agreed to return the clock for free. Victoria sent a picture showing the clock finally hanging in her home.

The owner of the repair shop told NBC 6 Responds over the phone it was a hard clock to work on and said he did not tell Victoria the repair was going to be more than the original estimate. He also said he tried to get the clock working again but couldn’t and apologized Victoria was disappointed.