A University of Central Florida student who went viral when he graded his ex-girlfriend’s apology letter is no longer suspended, his attorney said Wednesday.

Student Nick Lutz wrote on Facebook Monday that he was facing a semester-long suspension for violating the university's code of conduct.

But his attorney, Jacob Stuart, said Wednesday that Lutz won his appeal in the case. 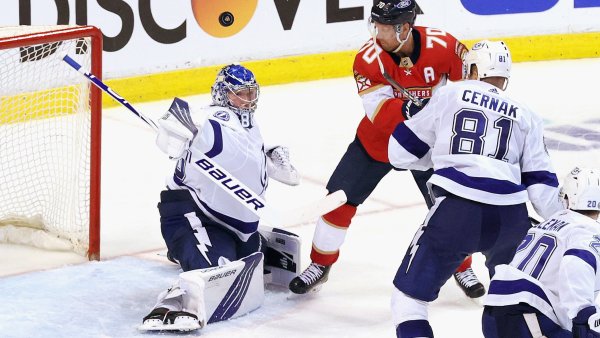 "After a very long process and anxiety filled journey, we are pleased to share that all sanctions against Mr. Lutz have been revoked at this time," Stuart said in a statement. "Mr. Lutz is no longer suspended or facing any pending sanctions."

Lutz posted the letter on Twitter in February with the caption "when your ex writes you an apology letter so you grade it to send it back." It has since been re-tweeted more than 121,000 times.

Lutz marked the four-page letter in red pen and gave it a D-. He critiqued its sentence structure, lack of supporting evidence and spelling, and on the last page wrote "61/100…revision for half credit will be accepted."

Lutz’s ex-girlfriend doesn’t attend UCF, according to WFTV. She filed a grievance with the college after the Volusia County Sheriff’s Office didn’t follow up on a cyberbullying report, according to The Miami Herald.

Lutz subsequently received a letter from UCF stating he violated the disruption and cyberbullying portions of the school’s code of conduct, according to WFTV.

Lutz’s mom urged anyone who knows him to write a letter about his character earlier this month on Facebook.