Ukrainian Refugee Spreads Cheer to Friends in Her Besieged Hometown

Olga Nikitenko took her three kids and left Ukraine after the first week of war. Her friends are still there in Kharkiv, fighting the Russians and helping the war effort.

“She misses them very much,” said former Sunny Isles Beach mayor Larisa Svechin, interpreting for Nikitenko. “She’s happy that they’re still alive because like they explained, not everybody’s still alive, they lost many, many people.”

Nikitenko set up Zoom chats with two sets of friends. In one conversation, three people wearing military uniforms were inside a car. Denys Kotolupov and Alla Bovt are part of an anti-aircraft unit, Kira Kuznetsova is their driver.

“Every day they recognize could be their last day,” Svechin said, interpreting their conversation. 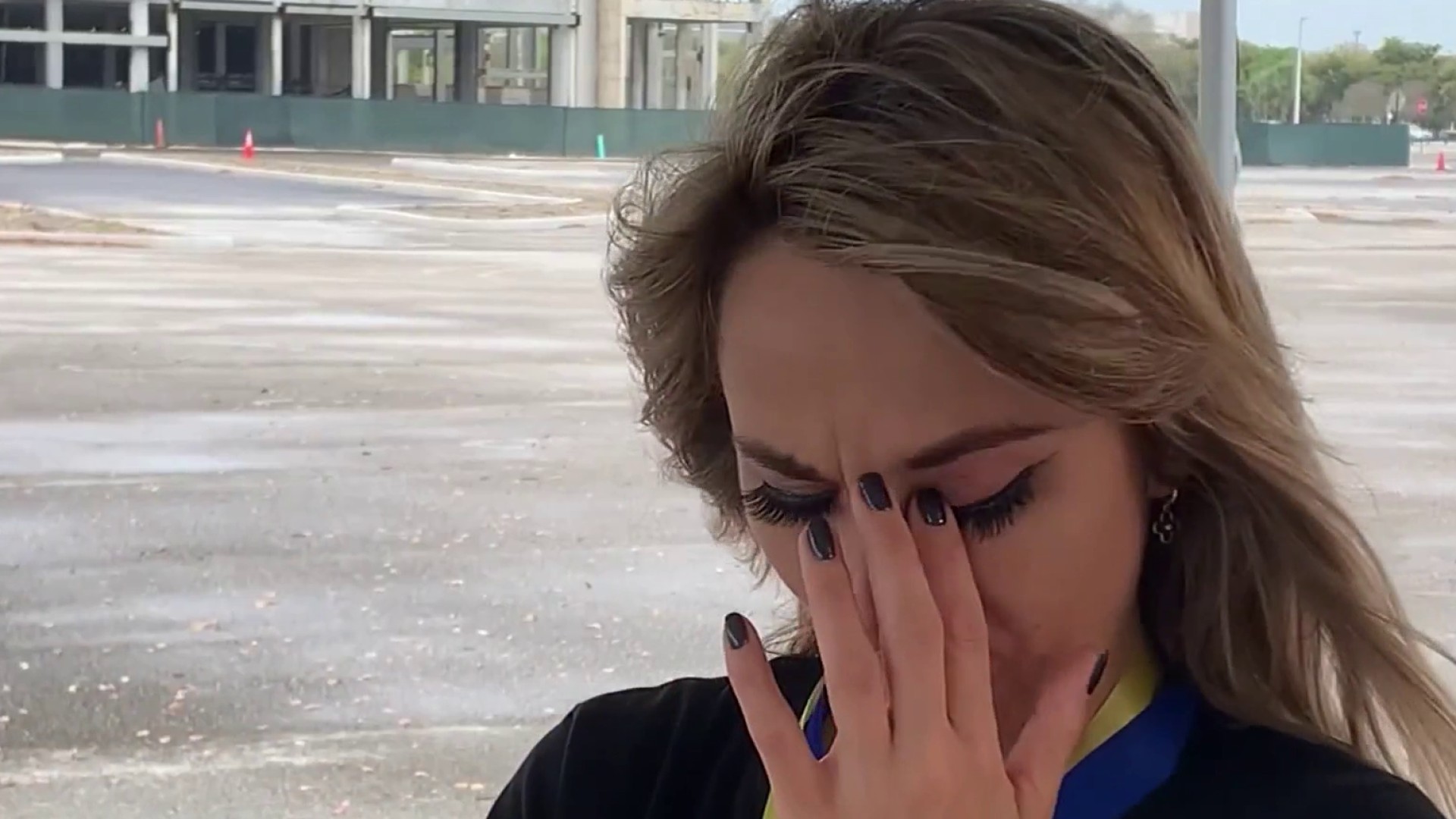 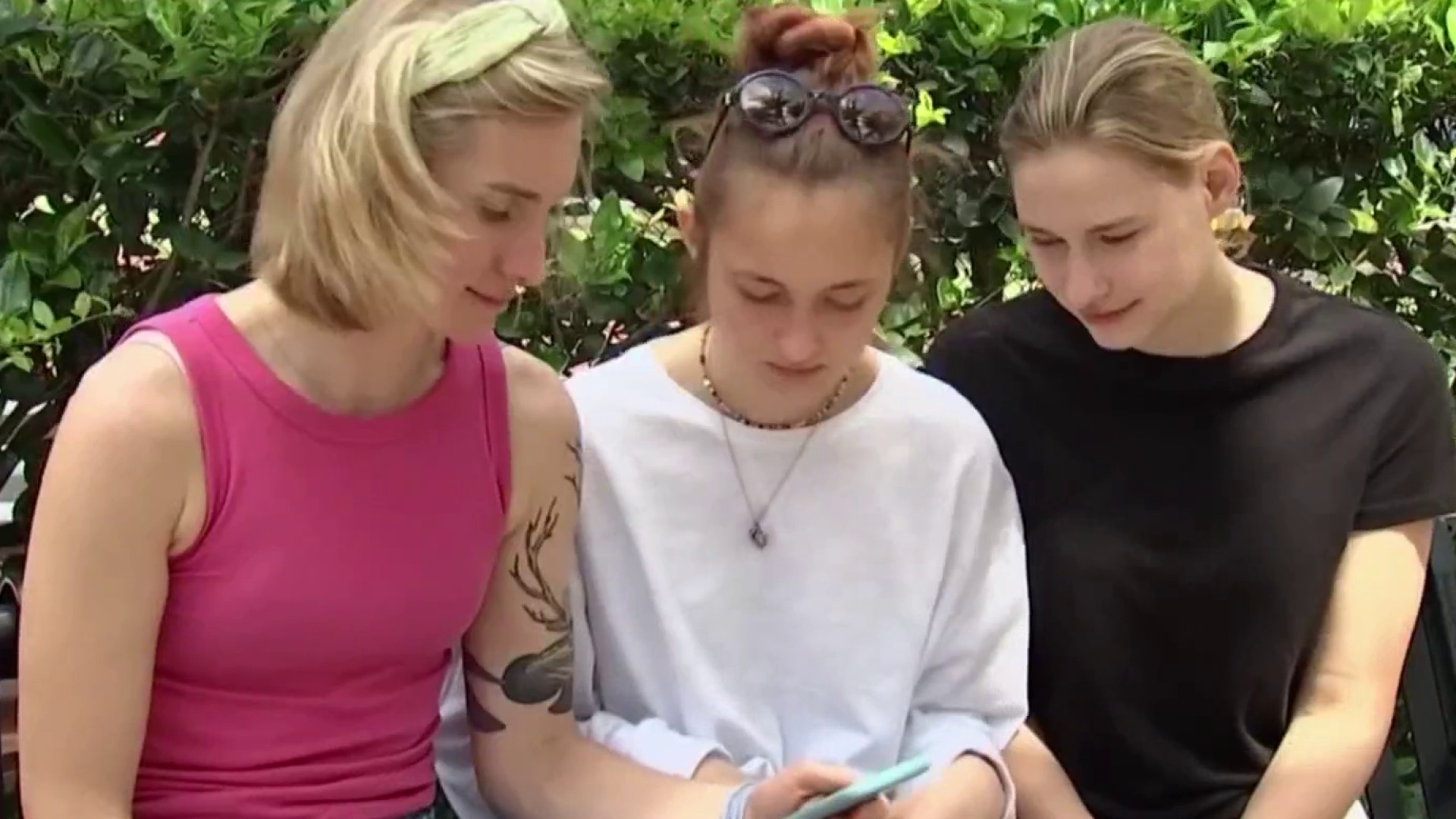 Thirteen members of their group have been killed, but morale, they say, is still strong. Kotolupov said they had shot down two Russian planes today, in a matter-of-fact way. A month ago they were leading normal lives.

“Obviously it’s very difficult for them to understand the reality of it but it is the reality and they accept it,” Svechin interpreted.

They have no time for sadness or reflection.

Nikitenko also chatted with her friends Ivan Nechitaylo and Victorya Sokolova. They ran a chain of restaurants before the war, now they’re cooking and delivering food to the front lines, driving into harm’s way every day.

“No, he doesn’t feel sadness or angry, he feels power and he feels unity,” Svechin explained.

I asked Ivan and Victorya if they feel like Ukraine is right now fighting a battle for democracy and freedom for the whole western world.

“Yes, we feel this and even right now during this fighting we already feel that we are free,” Sokolova said.

The military group told us their biggest need is communications equipment, so Nikitenko is setting up a GoFundMe account to buy them what they need. The account is up and running under the name of her friend, Sergiu Gherman.