The Treasury Department’s Office of Foreign Assets Control listed Alvaro Lopez Miera, a Cuban military and political leader, and the Interior Ministry Special Brigade as among those who will face the newest sanctions

The Biden administration announced new sanctions Thursday against a Cuban official and a government entity that it says was involved in human rights abuses during a government crackdown on protests on the island earlier this month.

The Treasury Department's Office of Foreign Assets Control listed Alvaro Lopez Miera, a Cuban military and political leader, and the Brigada Especial Nacional del Ministerio del Interior, or Interior Ministry Special Brigade, as among those who will face the latest sanctions.

Treasury said in a statement that Lopez Miera “has played an integral role in the repression of ongoing protests in Cuba." Cuba’s Ministry of the Revolutionary Armed Forces, which is led to by Lopez Miera, and other Cuban government’s security services have attacked protesters and arrested or disappeared over 100 protesters in an attempt to suppress these protests, according to Treasury.

The regime led by Miguel Diaz-Canel moved quickly, and violently, to stem the protests. Secretary of State Antony Blinken said the actions by Cuban authorities, and violent mobs it mobilized, “lay bare the regime’s fear of its own people and unwillingness to meet their basic needs and aspirations.”

The Interior Ministry Special Brigade was already sanctioned in January by the Trump administration, which targeted the entire ministry and Interior Minister Lazaro Alberto Alvarez Casas under the Global Magnitsky Act.

NBC 6's Laura Rodriguez is in Coconut Grove, where the Miami City Commission unanimously passed a resolution urging the Biden administration to act against the Cuban regime.

“I unequivocally condemn the mass detentions and sham trials that are unjustly sentencing to prison those who dared to speak out in an effort to intimidate and threaten the Cuban people into silence,” President Joe Biden said in a statement. “The Cuban people have the same right to freedom of expression and peaceful assembly as all people.”

The move comes after the White House announced earlier this week that Biden had ordered his administration to take several steps to raise pressure on the communist regime after thousands of Cubans took to the streets of Havana and other cities across the island earlier this month to protest food shortages and high prices during the coronavirus crisis.

Cuban Foreign Minister Bruno Rodriguez immediately took to Twitter to call the sanctions "baseless and slanderous" and suggested that Biden apply the sanctions on himself “for acts of everyday repression and police brutality” in the U.S.

“The Cuban people are protesting for the fundamental and universal rights they deserve from their government,” said Treasury Secretary Janet Yellen. “Treasury will continue to enforce its Cuba-related sanctions, including those imposed today, to support the people of Cuba in their quest for democracy and relief from the Cuban regime.” 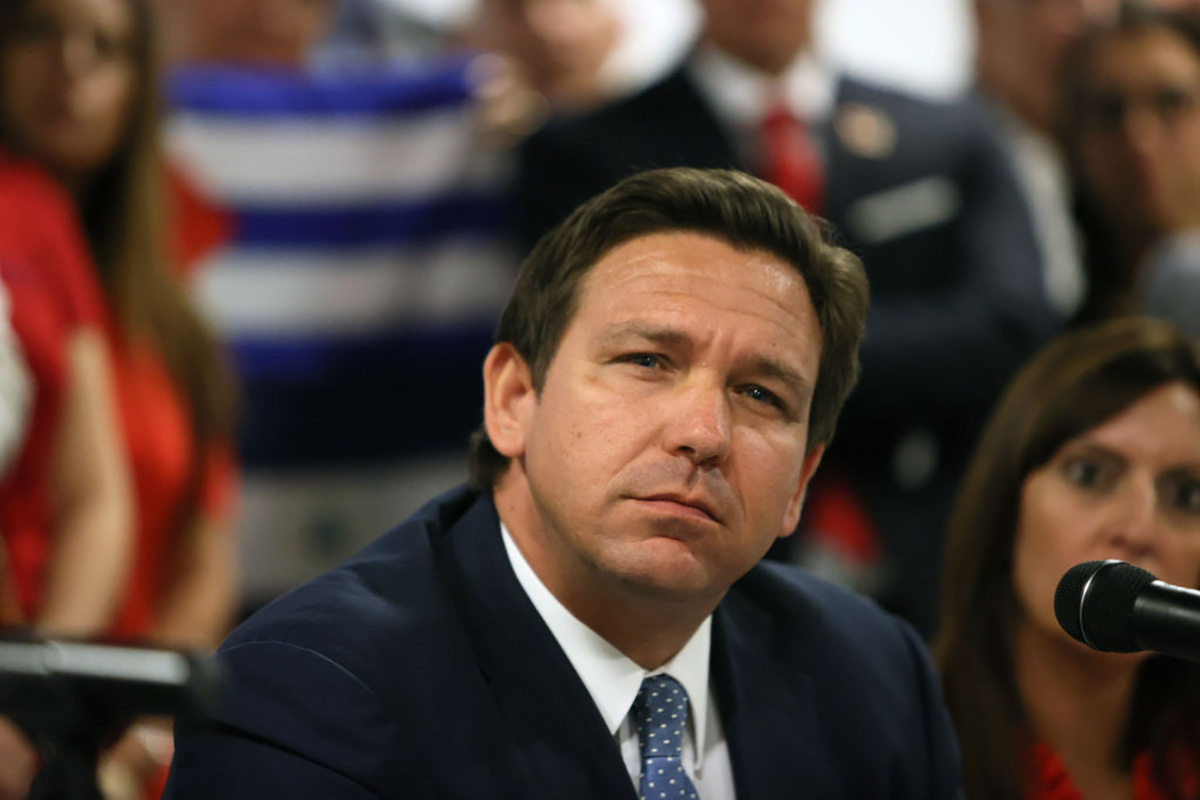 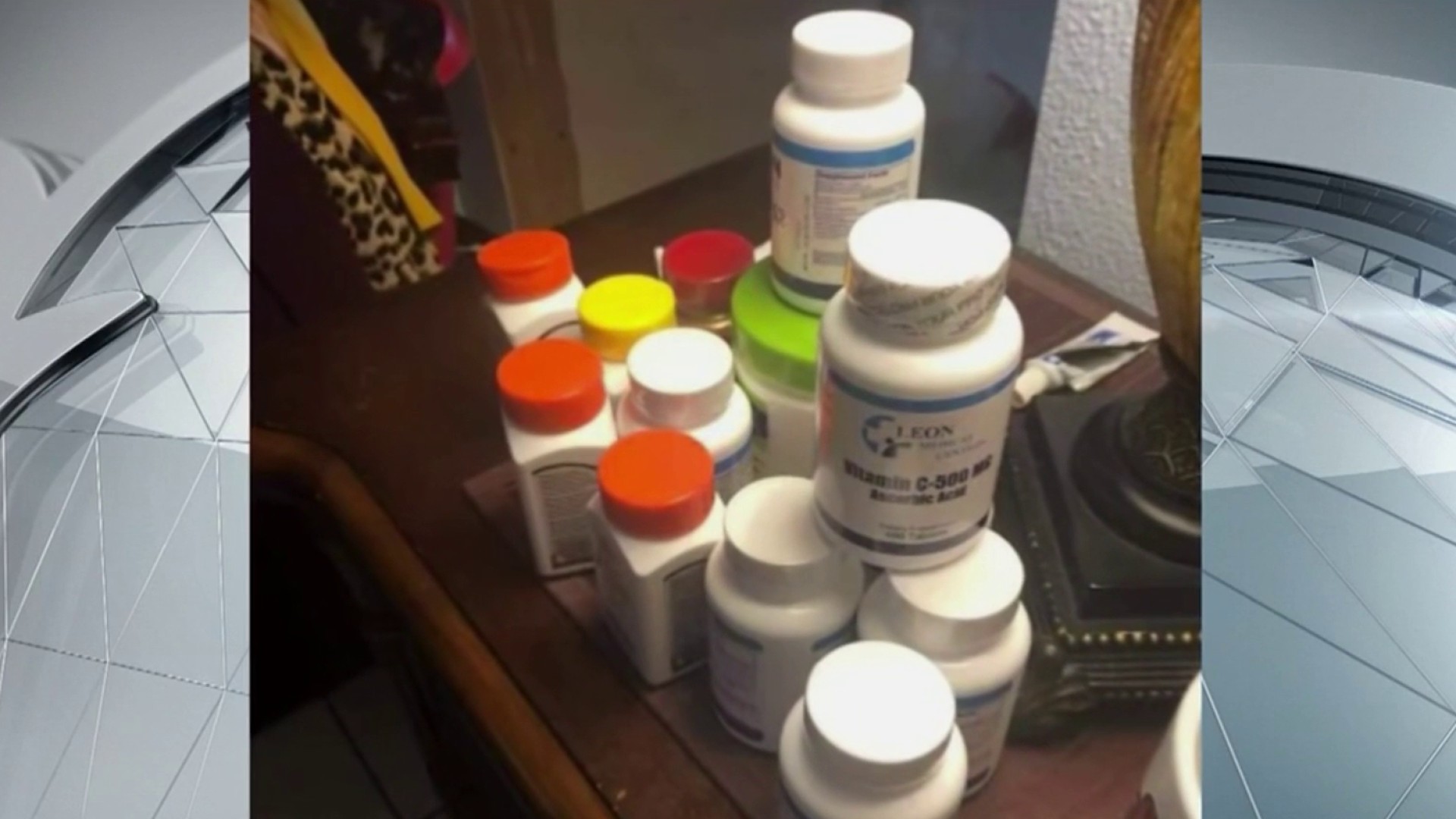 ‘I'm Very Frustrated': Families on the Difficult Task of Sending Supplies to Cuba

Biden has also called for the State Department to launch a working group to review U.S. remittance policy to ensure that money that Cuban Americans send home makes it directly into the hands of their families without the regime taking a cut.

Biden also ordered a review of the viability of increasing staff at the U.S. Embassy in Havana. The White House is hopeful that a boost in staffing could help it better facilitate civil society engagement following one of Cuba's biggest antigovernment demonstrations in recent memory.

The city commission also asked the president to provide medical equipment and treatment to combat COVID-19.

At the Miami Commission meeting, during the public comment section, Cuban-Americans also called on the President to help the Cuban people.

"This commission now has a historic opportunity to help the Cuban people rid themselves of the oppressive government by adopting resolution 9366 and urging President Biden to take any and all actions necessary to assist the Cuban people in their call for freedom," said Giselle Gutierrez, with the Cuban American Bar Association.

President Joe Biden and White House Press Secretary Jen Psaki say the Administration is looking for ways to help the people of Cuba.

Cuba criticized the U.S. and Biden on Wednesday for a series of statements by senior officials after the unprecedented protests on the island last week, accusing the U.S. government of seeking to justify a military intervention.

Johana Tablada, deputy director for U.S. affairs at Cuba’s Ministry of Foreign Affairs, said U.S. officials are painting a false picture of the situation in Cuba, which is struggling with severe economic problems.

“There is a Walt Disney narrative of a bad government and people fighting for their freedom — stereotypes that scare anyone who has never set foot in Cuba, because of their arrogance and disregard for the truth,” Tablada said in an interview with The Associated Press.

“They are very interested in fabricating an alternative reality because the riots of July 11 weren’t enough to justify the war that is being waged on us,” she added.

The protests were the largest in more than two decades, while groups of government supporters also took to the streets, including tens of thousands on Saturday.

Authorities suspended cellphone internet data service on the island, charging that a campaign orchestrated from the United States used robot messaging on Twitter and other social media to instigate the demonstrations.