Veteran Thanks Wife, Broward North Staff For Helping Him Recover From COVID

Despite being 75 years old, veteran Bill Murray from Coconut Creek knew he was going beat COVID-19 after being diagnosed with it in February.

“COVID-19 is nothing to play with,” Murray said. “But I knew I’m a fighter and I knew I was going to make it through.”

Murray is a tennis coach and believes he contracted COVID-19 at a tennis symposium in South Carolina in February, just as the world was starting to learn more about the virus.

“I had no symptoms,” Murray said. “The only thing I noticed was a little off balance.” 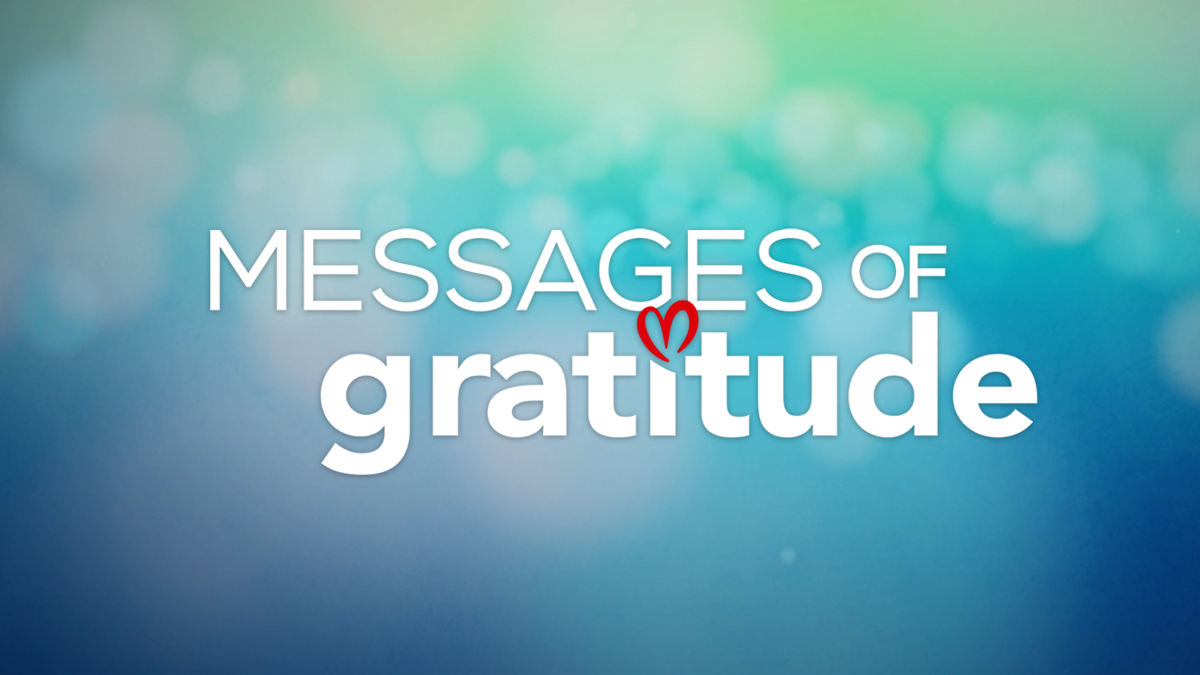 Help NBC 6 Give Thanks to First Responders and Essential Workers 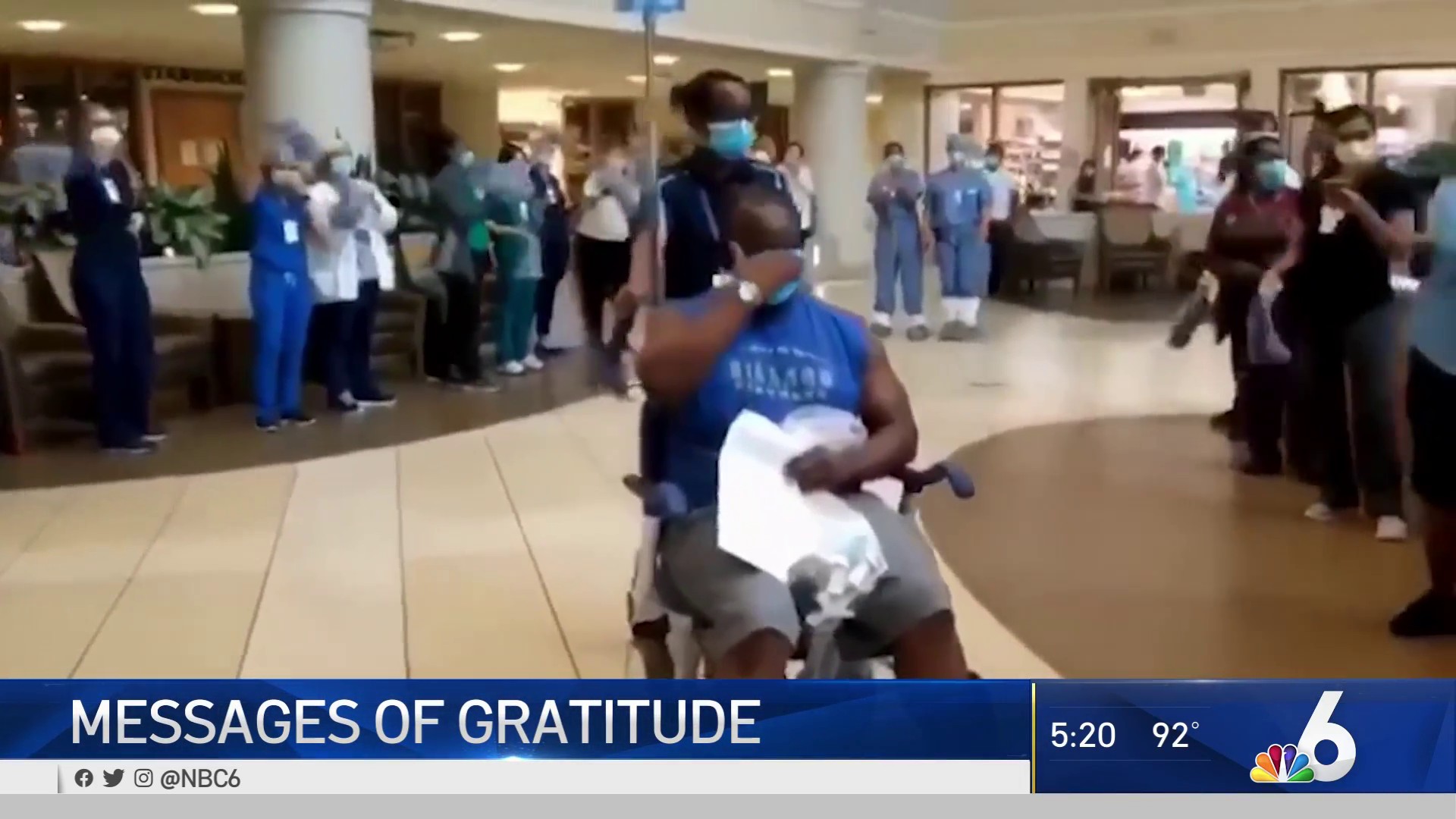 That was enough to raise the red flag to Murray’s wife, who is a health care worker and insisted he go to the hospital.

“We went to the hospital and they tested and they said, ‘You tested positive,'" Murray said. “I was like, ‘What?’ I thought I was going to be negative. But it was positive.”

Murray was immediately admitted to Broward Health North for nearly a week. Most of the time Murray remained alone on the ninth floor. But he says he’s been through tougher times.

“I grew up at the height of segregation,” said Murray, who grew up in Delray Beach. “That’s another pandemic there. Then Vietnam. I protested in the 60’s with Martin Luther King, Jr.”

But in this recent fight, he’s thankful to stand alongside a team of health care workers.

“Tell all those nurses and Dr. Hanna (thank you),” Murray said. “I think she’s the best doctor ever. Thank you.”

He is also thankful for his wife, who was by his side the whole time.