Woman Accused of Having Sexual Relationship With 15-Year-Old

A woman is facing multiple charges on allegations that she had an intimate relationship with a 15-year-old boy.

According to an arrest report, Carranzana and the victim live together and have been in a sexual relationship since he was 14. 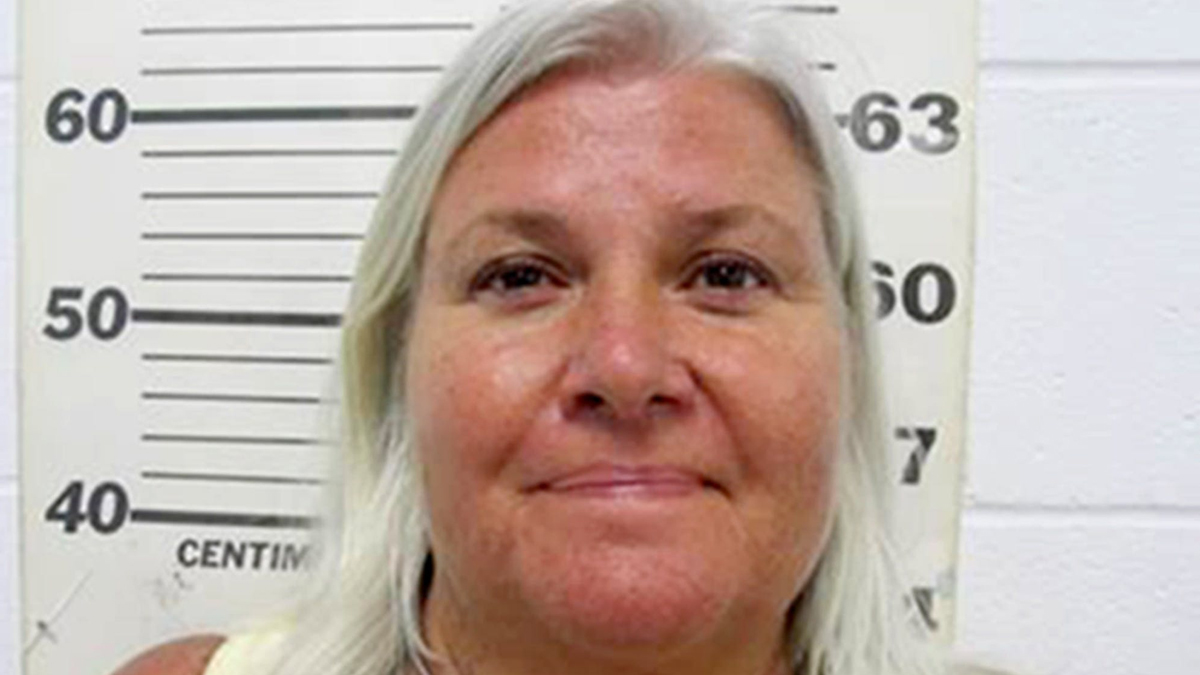 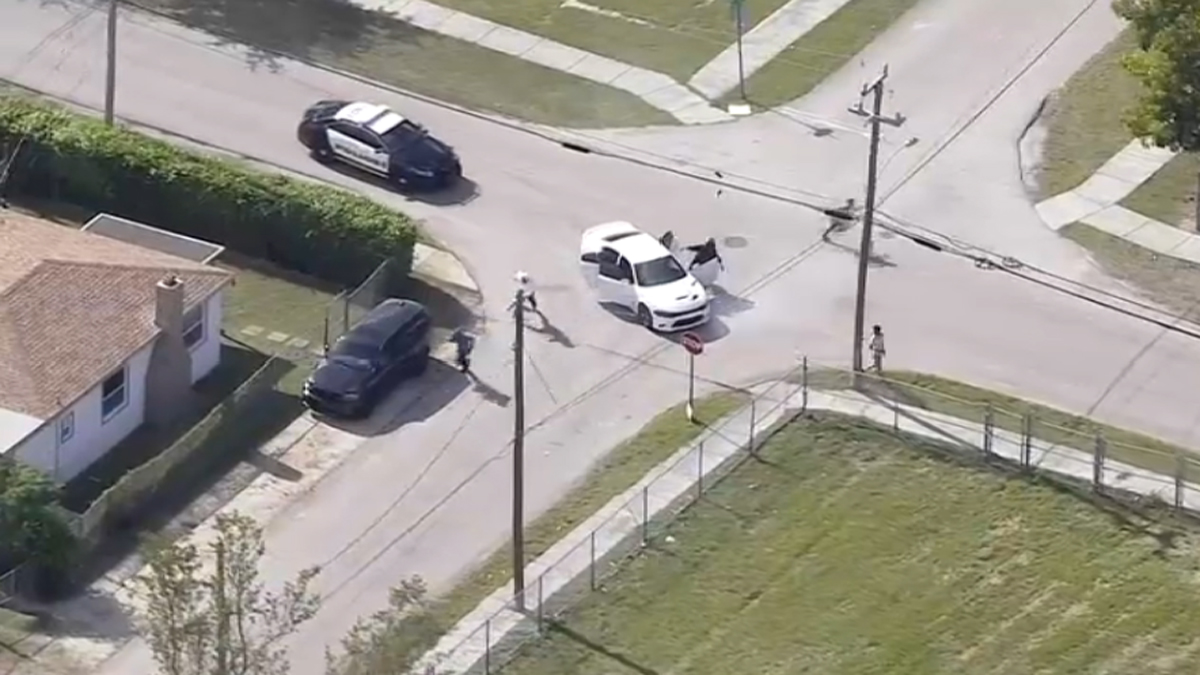 Prosecutors also allege that Carranzana is involved with street gangs and forced the victim to sell drugs for her. He was also allegedly inside their home when rival gang members did a drive-by shooting.

Carranzana faces multiple charges, including possession and promoting sexual performance by a child, lewd and lascivious battery on a child and child neglect.

She appeared in bond court Tuesday, where a judge granted $17,000 bond, plus house arrest and a stay away order from the victim.