Four suspects seen running on foot out of car after chase

Officials said the chase began with two shootings, one in Homestead and another in Florida City. An officer spotted the vehicle involved in the Florida City shooting and the pursuit began. 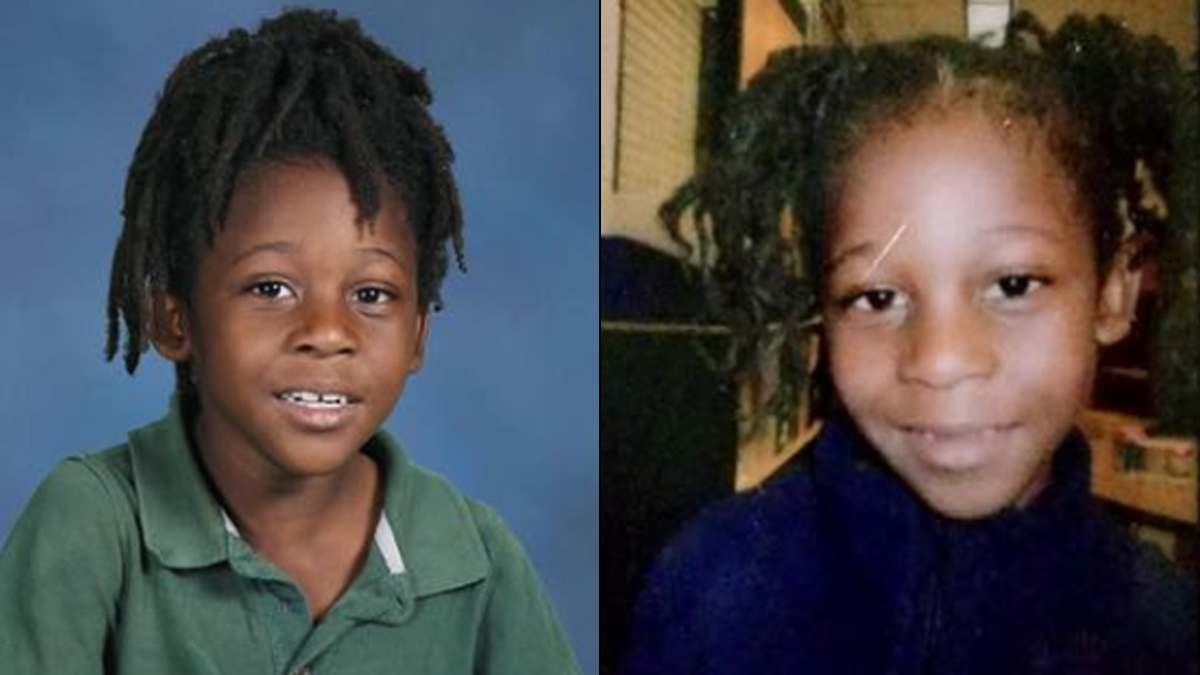 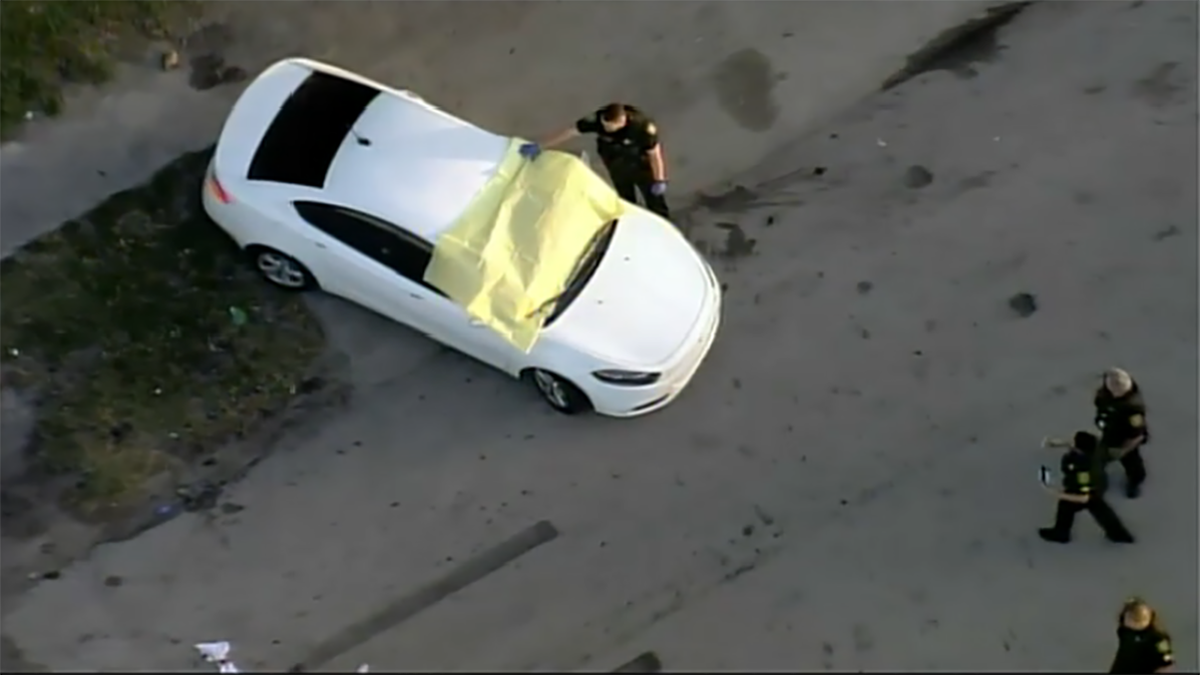 Father of 2 Among Victims of Fatal North Lauderdale Shooting

The car led police back to Florida City, where it stopped and four suspects were seen running out of the car on foot in the area of Northwest 5th Avenue and Northwest 13th Street.

Officers began a search of the area and quickly took three of the suspects into custody. A fourth suspect remained at large, officials said.

No other details were immediately known.