Authorities are investigating after a woman who crashed her scooter into a Brightline train in Pompano Beach died over the weekend.

The collision happened around 11:15 a.m. Saturday in the area of Copans Road and North Dixie Highway.

Broward Sheriff's Office officials said the woman, whose identity wasn't released, was crossing over the railroad tracks when she struck the side of the train.

A witness said the train safety gates were down and the lights were flashing when the crash happened. 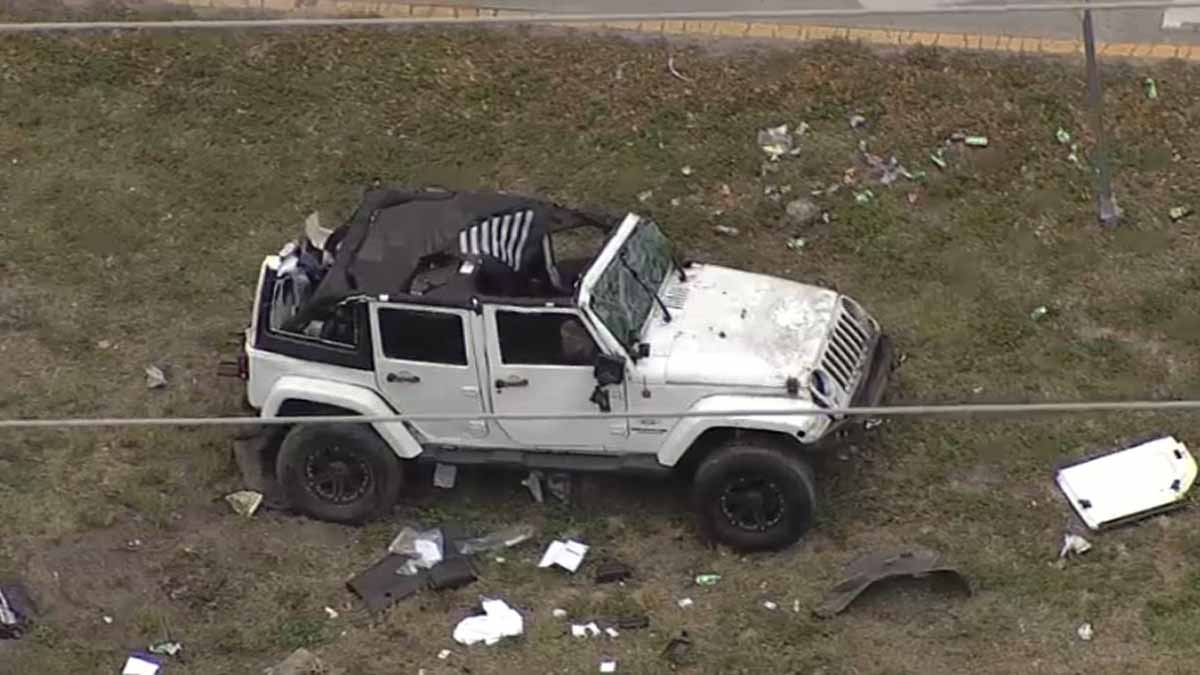 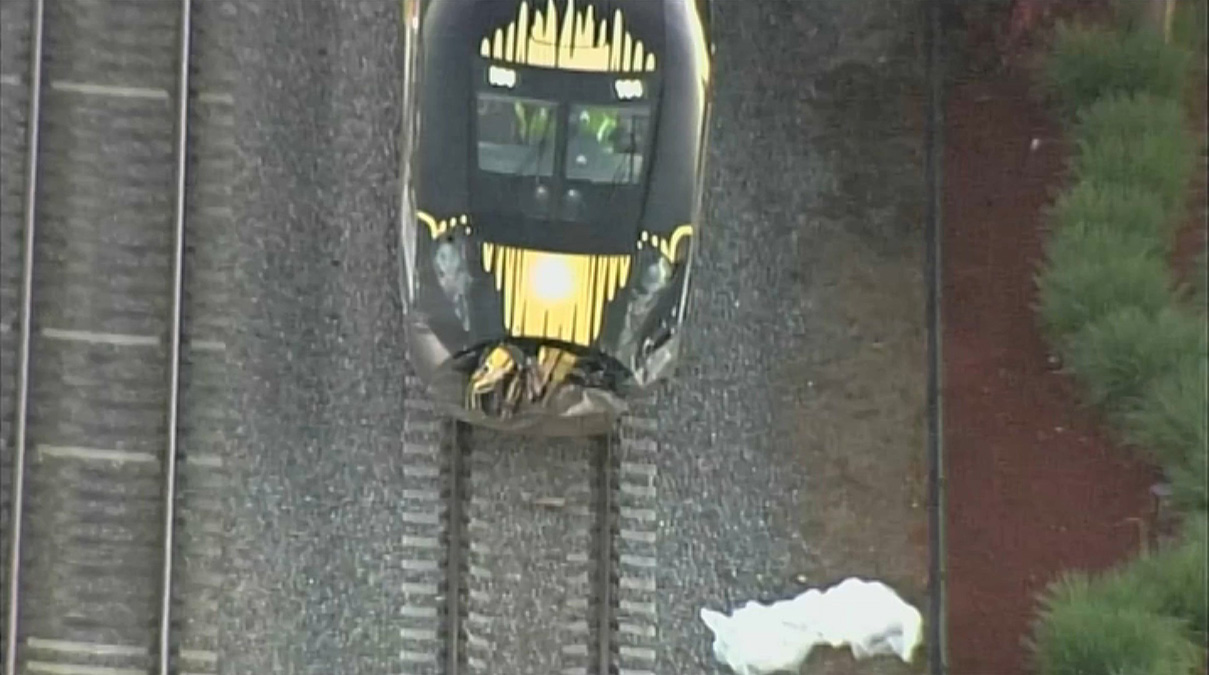 The death is one of several in recent weeks involving motorists and Brightline trains in South Florida. Many of them have involved drivers going around the safety gates.

"Investigators remind pedestrians, bicyclists and motorists to stop, look and listen when crossing railroad tracks. When a train is approaching, never go around the lowered safety arms. Do not underestimate the speed of the train," BSO officials said in a statement. "It may be traveling faster and be closer than you think. Even if the train engineer sees you, he or she will not be able to stop in time."