Brian Laundrie claimed responsibility for the death of his fiancée, Gabby Petito, in a notebook found with his remains in a South Florida nature preserve, the FBI said Friday as it prepares to close the case.

The notebook was found in October along with human remains, a backpack and a revolver. In November, the human remains were identified as Laundrie.

"A review of the notebook revealed written statements by Mr. Laundrie claiming responsibility for Ms. Petito’s death," the FBI's Denver office said in its final investigative update on Friday.

Laundrie took his own life during a multi-state investigation into the disappearance and death of 22-year-old Petito during a months-long cross-country trip the couple was on.

“All logical investigative steps have been concluded in this case,” FBI Denver division special agent in charge Michael Schneider said in the statement. “The investigation did not identify any other individuals other than Brian Laundrie directly involved in the tragic death of Gabby Petito.” 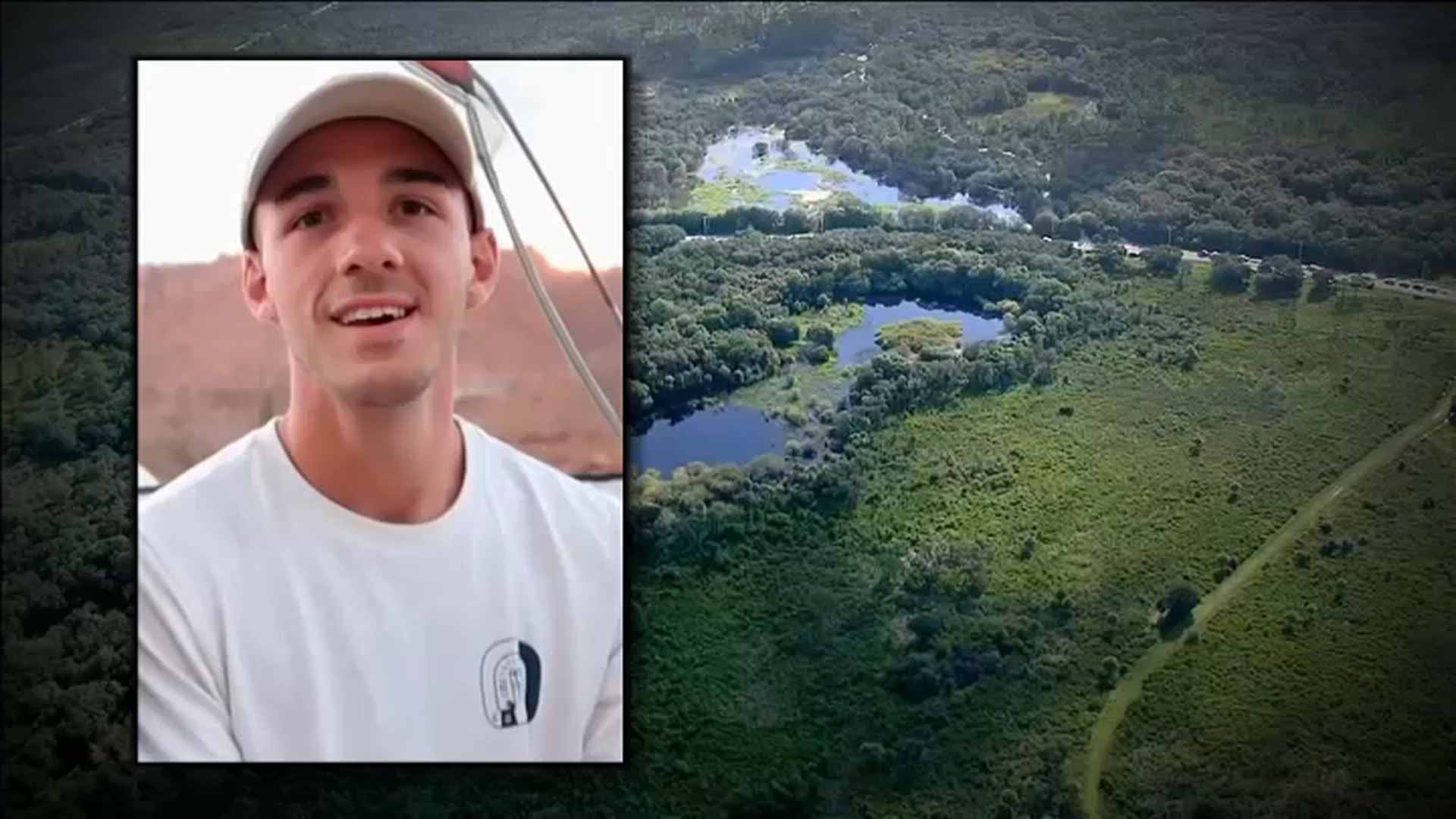 The New York woman's remains were recovered Sept. 19 in a remote area of a Wyoming national park she and Laundrie had visited during the trip.

In September, the county coroner who ruled Petito's death a homicide revealed chilling details from the autopsy results: She was strangled by someone's bare hands, and likely died three to four weeks before she was found.

Laundrie had returned to his parents' home in Florida and remained quiet as the search for Petito was underway.

He then went missing Sept. 13, when his parents told authorities their son said he was going for a hike in the Carlton Reserve.

The silver Mustang his parents said he drove to the environmental park lot had an "abandoned vehicle" tag that was timestamped 2:24 p.m. Sept. 14, NBC affiliate WFLA previously reported.

Petito's disappearance and death captivated the country, raising issues of domestic abuse, police responses to domestic violence among others.