China and US Reach Phase One Trade Deal

China and the U.S. announced Friday they have reached a phase one trade deal including some tariff relief, increased agricultural purchases and structural change to intellectual property and technology issues.

Some details of the partial accord, which the world’s two largest economies will now move toward signing as they aim to rein in a boiling trade war, appeared murky. As Chinese officials briefed reporters on the details of the agreement Friday morning, President Donald Trump also announced terms of what he called an “amazing deal.”

The U.S. plans to scrap tariffs on Chinese goods in phases, a priority for Beijing, Vice Commerce Minister Wang Shouwen said. However, Wang did not detail when exactly the U.S. would roll back duties.

Trump later said his administration would cancel its next round of tariffs on Chinese goods set to take effect Sunday. In tweets, he added that the White House would leave 25% tariffs on $250 billion in imports in place while cutting existing duties on another $120 billion in products to 7.5%. 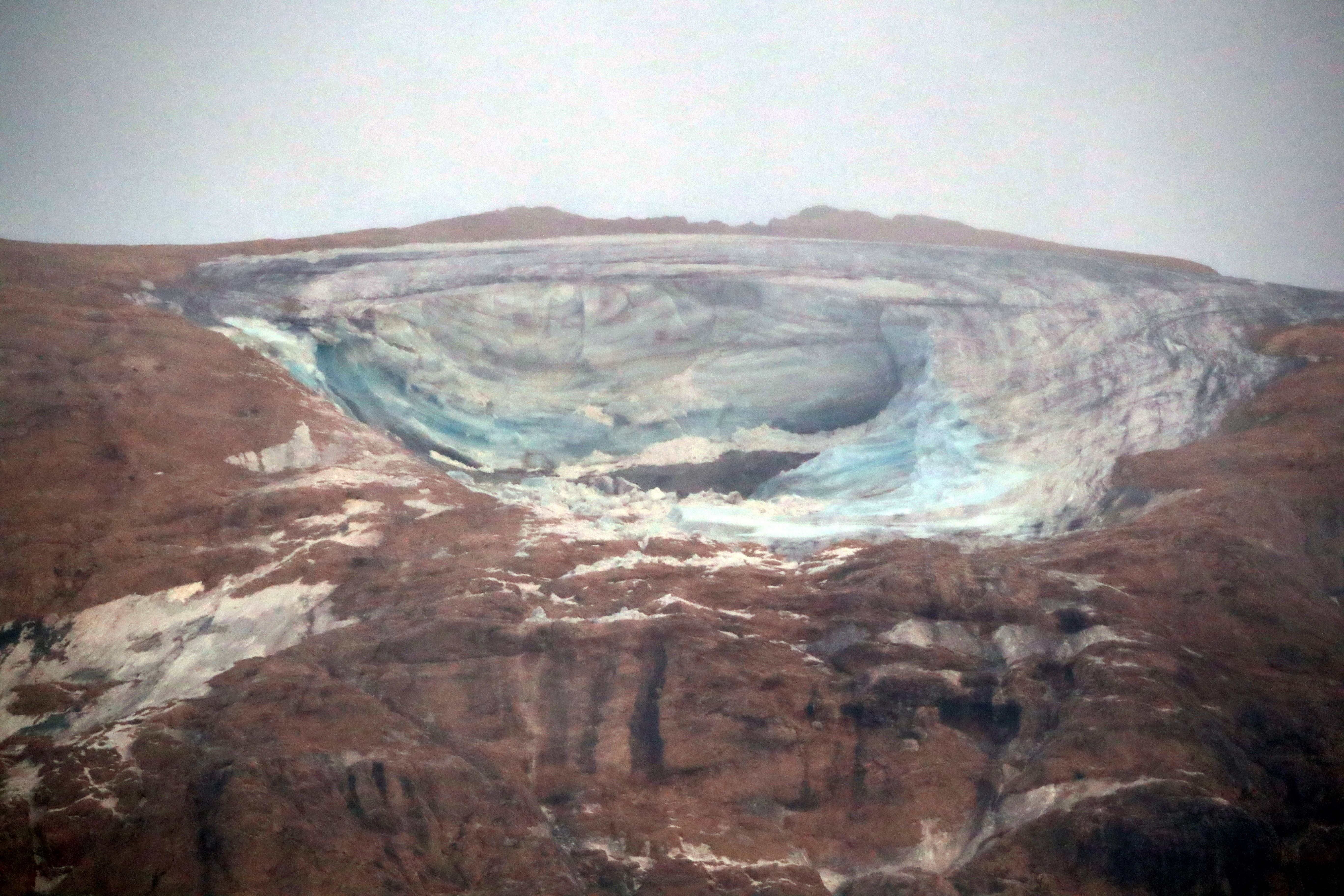 Beijing will increase agricultural purchases significantly, Vice Minister of Agriculture and Rural Affairs Han Jun said, though he did not specify by how much. Trump has insisted that China buy more American crops as part of a deal and cheered the commitment in his tweets.

Both sides said they would move to make changes related to intellectual property, technology transfers and financial services. The White House has repeatedly said it wants to address those issues as Trump pushes to crack down on what he calls Chinese trade abuses.

The agreement still needs to go through legal procedures as Washington and Beijing work toward setting a time for inking it. Speaking to reporters later Friday, U.S. Trade Representative Robert Lighthizer said the U.S. and China aim to sign the agreement in January in Washington.

The trade negotiator said the Trump administration has not promised to roll back tariffs in the future. However, he said the U.S. would not impose new duties as long as China negotiates in good faith.

Trump added Friday that the U.S. would begin negotiations on the next phase of the trade deal “immediately, rather than waiting until after the 2020 Election.” Trump had suggested he could wait until after November 2020 to strike an agreement, a comment that worried investors.

Speaking to reporters in the White House later Friday, Trump said he would use the existing tariffs as a negotiating tool in future discussions. He added that he thinks China will start buying $50 billion in U.S. agriculture goods “pretty soon.”

The world’s two largest economies have scrambled to patch up a partial trade deal announced in October. Washington and Beijing announced an agreement following several mishaps and false starts during negotiations in a nearly two-year trade war.

The president has used tariffs to pressure Beijing as he pushes for a broader agreement to address intellectual property theft, forced technology transfers and a massive trade deficit.

The 15% tariff on about $160 billion in Chinese goods that the White House now plans to cancel would have affected consumer goods including toys, phones and clothing.

This story first appeared on CNBC.com. More from CNBC.