All hostages have been released from a synagogue in Dallas-Fort Worth following a 10-hour standoff Saturday, according to Texas Gov. Greg Abbott.

"Prayers answered. All hostages are out alive and safe," Abbott said in a tweet.

The group of hostages, which included a rabbi, were being held by a man who was demanding the release of a federal prisoner being held in North Texas who was convicted in 2010 of attempted murder in a terrorism-related case, officials said.

The FBI says the man who held hostages for hours inside a Texas synagogue was specifically focused on an issue not directly connected to the Jewish community.

Authorities said Saturday night that all four hostages held at Congregation Beth Israel are safe and unharmed. One was released during the standoff, three others were rescued when authorities entered the building. Authorities say the hostage taker is dead but are not saying how he was killed. 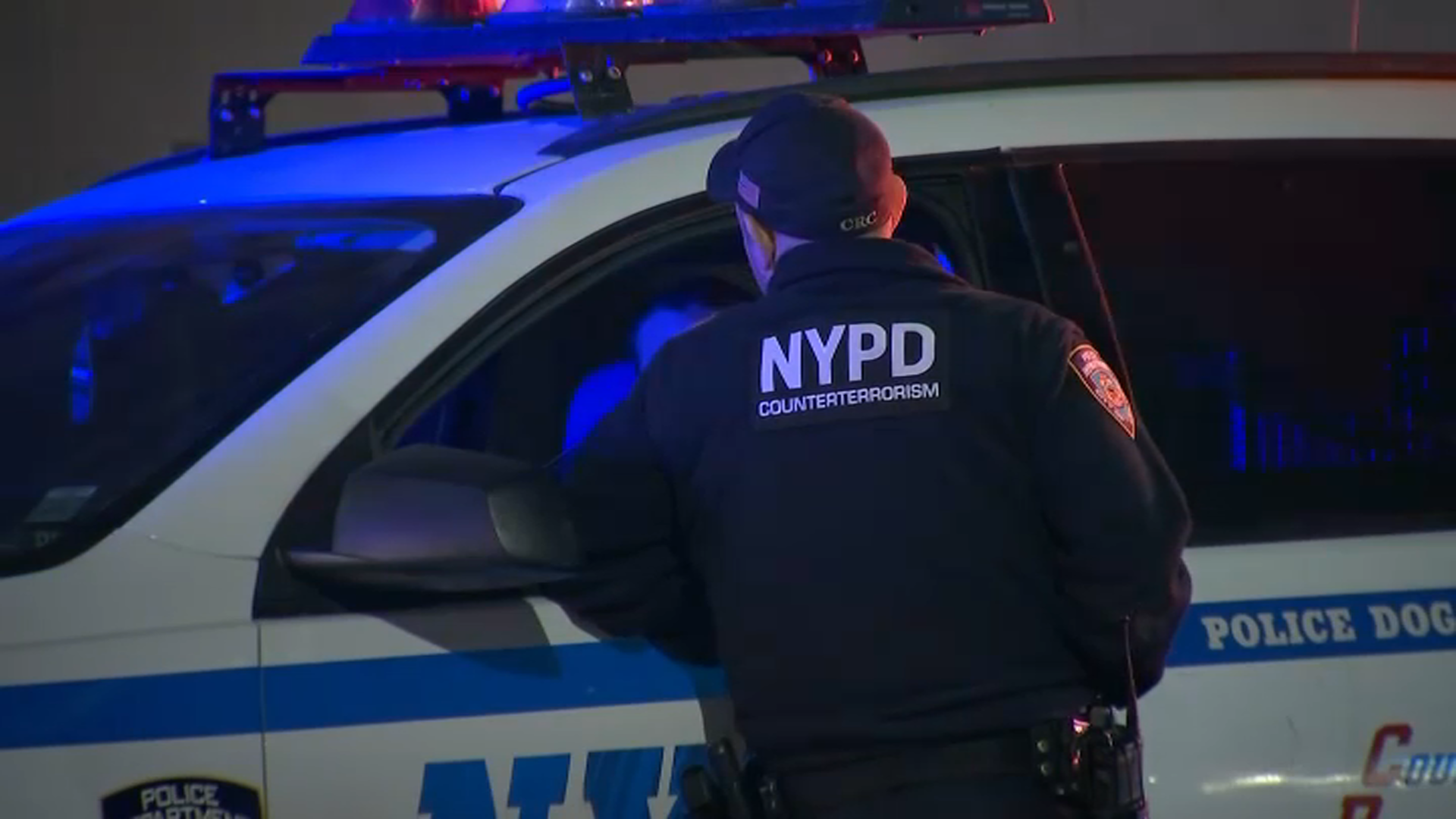 FBI Special Agent in Charge Matt DeSarno said there was no immediate indication that the man had connections to any broader plan but that the agency's investigation “will have global reach.”

Police in Colleyville responded at 10:41 a.m. in the 6100 block of Pleasant Run Rd., where the Congregation Beth Israel is located, police said in a statement. They tweeted Saturday afternoon that it was conducting SWAT operations at the address.

At least four hostages were believed to be inside the synagogue, according to two law enforcement officials who were not authorized to discuss the ongoing investigation and who spoke to The Associated Press on the condition of anonymity.

Nearly eight hours after the initial call, FBI crisis negotiators continued to communicate with the person in the synagogue.

The Colleyville Police Department said one hostage was released uninjured shortly after 5 p.m. Saturday. The man was expected to be reunited with his family and did not require medical attention.

The officials said investigators have not positively identified the man and cautioned that the information was based on a preliminary investigation as the situation was still rapidly developing.

Three senior law enforcement officials briefed on the situation said the man was holding a rabbi and others hostage. The man told authorities he wants the release of Aafia Siddiqui from federal prison.

Siddiqui, 49, was convicted by a federal jury in 2010 of attempting to kill U.S. officers in Afghanistan and is currently being held at FMC Carswell, a federal prison in Fort Worth Texas.

Law enforcement officials in Texas are trying to determine whether or not the person that held the Rabbi and potentially others hostage is in fact related to Siddiqui.

According to NBC News, the hostage-taker had the rabbi in Colleyville call a rabbi in New York City to say he was being held hostage and that the hostage-taker wanted his "sister" freed. New York Police Department counter-terrorism teams were seen Saturday at the synagogue connected to the New York rabbi who received the call.

Police were first called to the synagogue around 11 a.m. and people were evacuated from the surrounding neighborhood soon after that, Chaumont said. There have been no reported injuries, FBI Dallas spokesperson Katie Chaumont said. She did not say whether the hostage-taker was armed.

Police in Colleyville, Texas, said they are "currently conducting SWAT operations" at a synagogue, prompting the evacuation of residents in the area on Saturday afternoon.

“It’s an evolving situation, and we had a lot of law enforcement personnel on scene,” Chaumont said.

Law enforcement shut down access to the roads surrounding the synagogue Saturday afternoon.

The services were being livestreamed on the synagogue's Facebook page for a time. The Fort Worth Star-Telegram reported that an angry man could be heard ranting and talking about religion at times during the livestream, which didn't show what was happening inside the synagogue.

Shortly before 2 p.m., the man said, “You got to do something. I don’t want to see this guy dead.” Moments later, the feed cut out. A Meta company spokesperson later confirmed that Facebook removed the video.

The man, who used profanities, repeatedly mentioned his sister, Islam and that he thought he was going to die, the Star-Telegram reported.

Texas resident Victoria Francis told the AP that she watched about an hour of the livestream before it cut out. She said she heard the man rant against America and claim he had a bomb.

“He was just all over the map. He was pretty irritated and the more irritated he got, he’d make more threats, like ‘I’m the guy with the bomb. If you make a mistake, this is all on you.’ And he’d laugh at that,” she said. “He was clearly in extreme distress.”

Francis, who lives in Rhome, Texas and grew up near Colleyville, tuned in after she read about the hostage situation. She said it sounded like the man was talking to the police department on the phone, with the rabbi and another person trying to help with the negotiations.

When the livestream cut out, the man was getting pretty irate, Francis said.

“It’s a scary situation. I’m hopeful it ends the best way it can, obviously with no one hurt,” she said. “Especially in this area, you never think something like this is going to hit home until it does.”

Colleyville, a community of about 26,000 people, is about 15 miles (23 kilometers) northeast of Fort Worth.

Congregation Beth Israel is led by Rabbi Charlie Cytron-Walker, who has been there since 2006 as the synagogue’s first full-time rabbi. He has worked to bring a sense of spirituality, compassion and learning to the community, according to his biography, and he loves welcoming everyone, including LGBT people, into the congregation.

Anna Salton Eisen, a founder and former president of the synagogue, said the congregation has about 140 members and Cytron-Walker has worked hard to build interfaith relationships in the community, including doing pulpit swaps and participating in a community peace walk. She described Saturday's events as “surreal.”

"No matter how it turns out it’s hard to fathom how we will all be changed by this, because surely we will be," Eisen said.

“This latest antisemitic attack at a house of worship is an unacceptable act of evil,” CAIR National Deputy Director Edward Ahmed Mitchell said in a statement. “We stand in solidarity with the Jewish community, and we pray that law enforcement authorities are able to swiftly and safely free the hostages. No cause can justify or excuse this crime.”

Late Saturday night, Biden thanked those who worked to bring the four hostages home to their families.

"There is more we will learn in the days ahead about the motivations of the hostage taker," Biden said. "But let me be clear to anyone who intends to spread hate—we will stand against anti-Semitism and against the rise of extremism in this country. That is who we are, and tonight, the men and women of law enforcement made us all proud."

Congregation Beth Israel, affiliated with Judaism's Reform movement, began in 1998 as a chavurah or a small group of Jewish people who gather for prayer services, according to its website. The group officially established a synagogue in Colleyville in July 1999, and began services at its current location in 2005.