The American Civil Liberties Union called for state Sen. Steve Huffman to step down from office

A Republican lawmaker questioned on the Ohio Senate floor if “the colored population” is contracting coronavirus at disproportionate rates because they do not wash their hands “as well as other groups.”

The American Civil Liberties Union called for state Sen. Steve Huffman to step down from office Thursday following his comments that were made during a hearing for a resolution to declare racism a public health crisis.

Huffman, who is also a Dayton-area emergency room physician, caused controversy after he questioned Angela Dawson, executive director of the Ohio Commission of Minority Health, on Tuesday over why the COVID-19 rates for black Ohioans were higher than other populations.

“Could it just be that African Americans – or the colored population — do not wash their hands as well as other groups? Or wear masks? Or do not socially distance themselves?" Huffman asked during Senate testimony. "Could that just be the explanation of why there’s a higher incidence?”

Dawson, who is black, responded, “That is not the opinion of leading medical experts in this country.”

Dawson was among a number of people testifying in support for the resolution that would establish a variety of resources to address racism in the state.

Shibani Chettri, an epidemiology PhD student and researcher at Ohio State University, also testified Tuesday as a proponent for the resolution and said witnessing Huffman's comments was “egregious.”

“This really brings attention to how we need to do a better job of addressing pervasive racism in health care if a sitting senator and medical professional can ask these sort of patronizing and racist questions,” Chettri said in an interview.

In a statement, the 55-year-old Huffman said he regretted how his question was perceived.

“I asked a question in an unintentionally awkward way that was perceived as hurtful and was exactly the opposite of what I meant,” the senator said. "I was trying to focus on why COVID-19 affects people of color at a higher rate since we really do not know all the reasons.”

Democratic Rep. Stephanie Howse, president of the Ohio Legislative Black Caucus, noted that the word “colored” has a offensive history of being associated with segregation and Jim Crow laws. 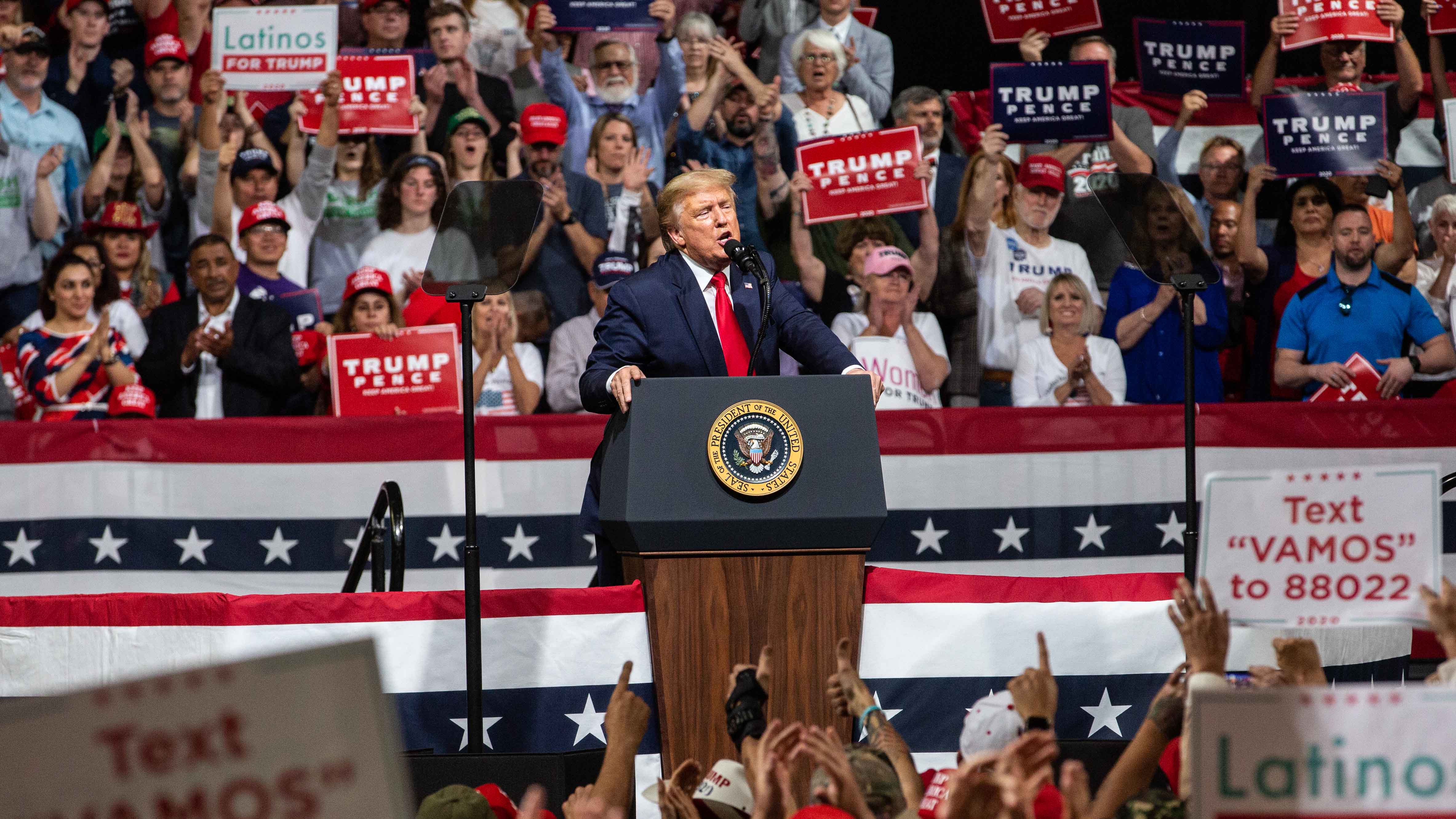 Rally at Your Own Risk: Trump Campaign's Legal Message to Supporters 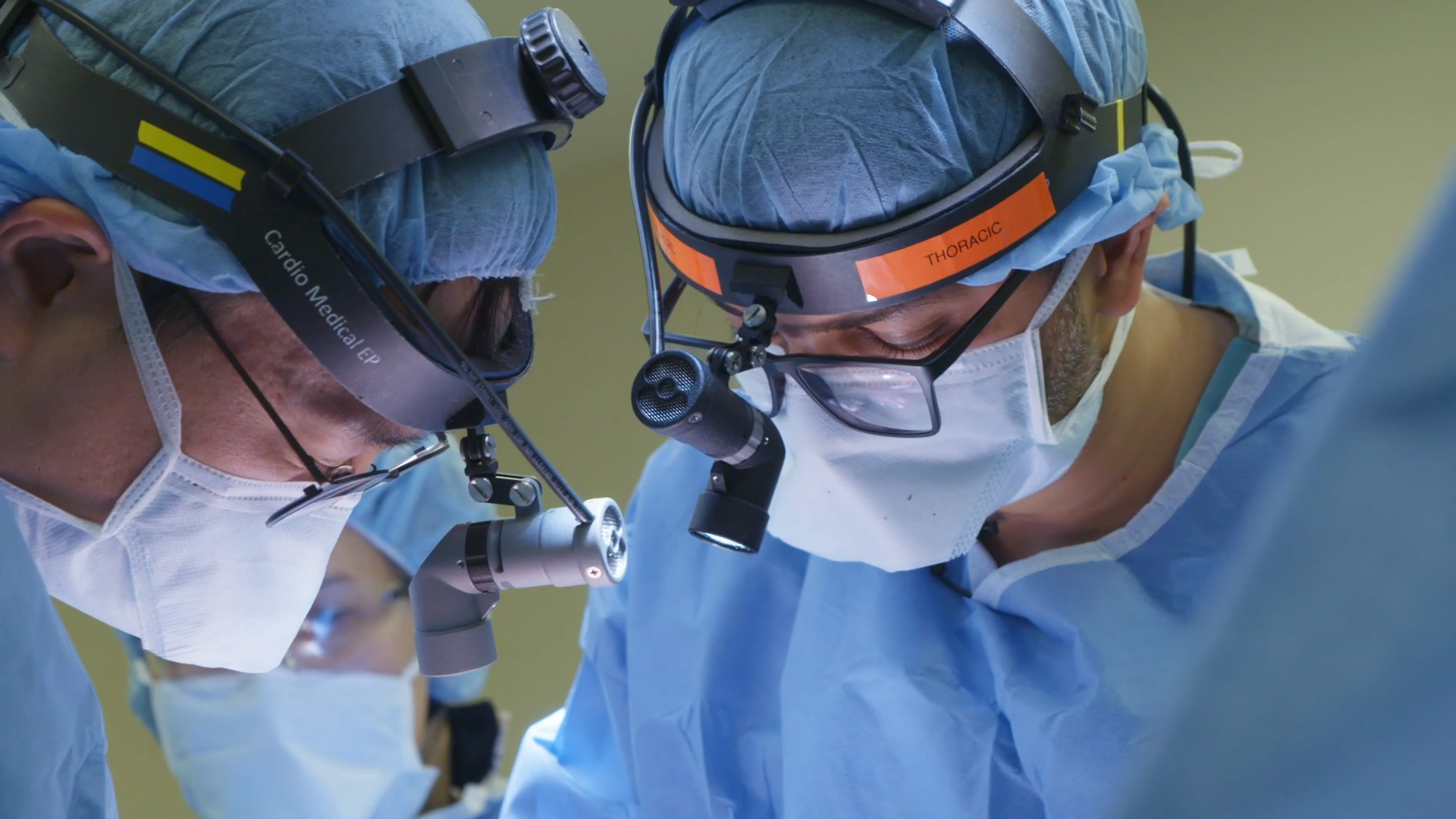 “When we talk about the internalized racism that is deeply ingrained in our institutions and the obstacles Black Americans face in ever achieving meaningful change, this is exactly what we are talking about,” Rep. Howse said.

Howse noted the resolution to declare racism an issue of public health in Ohio is trying to address and resolve comments like Huffman's.

As a result of Tuesday's hearing, Howse and the Legislative Black Caucus called for legislators of both chambers to immediately take racial equity and implicit bias training.

The ACLU of Ohio took it one step further and called for Huffman's resignation on Thursday morning.

“His explicitly racist comment, which invoked deeply troubling sentiments and imagery, is reprehensible, and any Ohio lawmaker who holds such abhorrent views must be held accountable,” the organization said in a press release.

Farnoush Amiri is a corps member for the Associated Press/Report for America Statehouse News Initiative. Report for America is a nonprofit national service program that places journalists in local newsrooms to report on undercovered issues.