A look at what a final peace to one of the 20th century's bloodiest wars might mean, and whether it could happen on Tuesday

Long a dream of Koreans on both sides of the world's most heavily armed border, a peace treaty that finally ends the 68-year-old (and still counting) Korean War is now being hinted at by President Donald Trump ahead of his summit Tuesday with North Korean leader Kim Jong Un.

Could it really happen?

Complete North Korean denuclearization will likely take much more than a single summit, but Trump may see a peace deal as a quick, fairly painless path to a Nobel Peace Prize. Kim, meanwhile, is pursuing a long-sought North Korean demand for a treaty that may be aimed at getting U.S. troops off the Korean Peninsula and, eventually, paving the way for a North Korean-led unified Korea.

Beyond the speculation over motivation, however, Trump and Kim may face huge obstacles to settling a deal on their own; some even question whether a treaty, if they managed to pull it off, could lead to disaster, not peace.

A look at what a final peace to one of the 20th century's bloodiest wars might mean, and whether it could happen on Tuesday:

WAIT, THE KOREAN WAR IS STILL GOING ON?
It's a technicality, but yes. 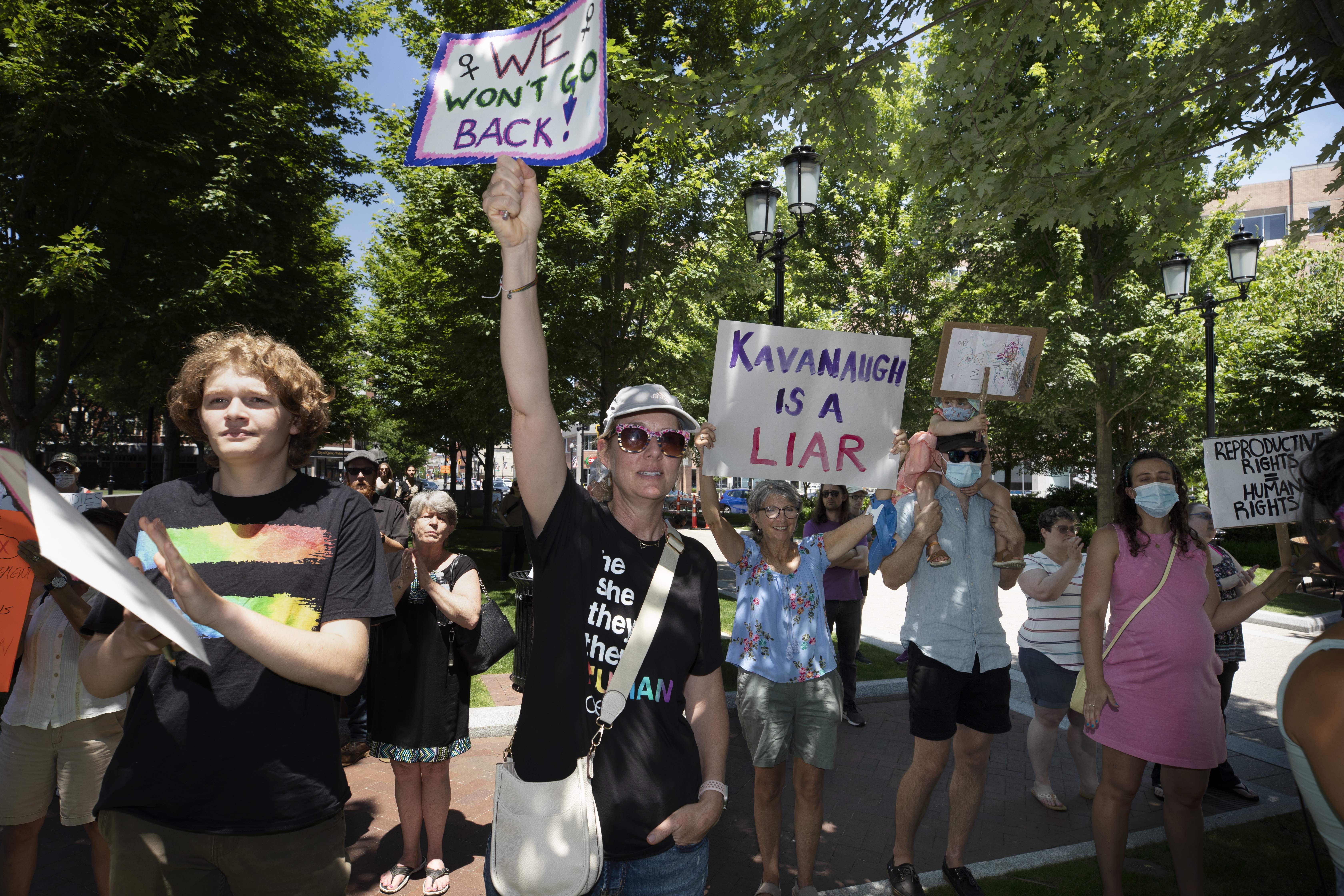 The Japanese-controlled Korean Peninsula was divided in 1945, at the end of World War II, into a Soviet-backed north and a U.S.-backed south. Three years later North and South Korea became sovereign nations, and two years after that, on June 25, 1950, the North sneak-attacked its southern rival, looking to unify the peninsula by force.

Three years of bloodshed ended on July 27, 1953, but the war technically continues today because instead of a difficult-to-negotiate peace treaty, military officers for the U.S.-led United Nations, North Korea and China signed an armistice that halted the fighting. Although then-South Korean President Syngman Rhee, who wanted to fight on until the North was crushed, refused to sign the armistice, it still took effect.

Even now you can get a sense of the tension that has simmered since 1953 by visiting the dividing line within the Demilitarized Zone, near where the armistice was signed. North and South Korean soldiers glare at each other across the line that Kim Jong Un historically stepped across for his recent summit with South Korean President Moon Jae-in. This fraught dividing line is also where a desperate North Korean soldier was shot five times last year as he made a mad dash on foot away from his former comrades in a successful bid to defect to the South.

WILL THEY DO IT?
Trump seems to want to.

"We talked about ending the war," Trump said at the White House after his meeting earlier this month with senior North Korean envoy Kim Yong Chol. "It's got to be the longest war — almost 70 years, right? And there is a possibility of something like that. ... Can you believe that we're talking about the ending of the Korean War?"

South Korean President Moon Jae-in, a liberal who has made engaging the North a cornerstone of his political career and who has been the fulcrum on which much of the recent diplomacy has pivoted, shook off a suggestion in May that he receive the credit for reducing tensions with North Korea, saying Trump "can take the Nobel Prize" as long as the Koreas receive peace in return.

Kim Jong Un's motivation for a treaty may be, in part, linked to eventually getting U.S. troops — 28,500 of them — out of the southern part of the peninsula; many believe that the North sees this as the first step in paving the way for a single Korea ruled by Pyongyang. But, in the short term, the North may also see a treaty — and its presumed safety assurances from Washington — as its best way of preserving the Kim family dynasty. The ensuing recognition as a "normal country" could then allow sanctions relief, and later international aid and investment.

SO WHAT'S STOPPING THEM?
In short, there might not be enough leaders in Singapore.

Trump and Kim could announce an agreement on a peace treaty, something that was mentioned in a then-landmark 2005 nuclear deal that later fell apart. But nothing will be fully settled until South Korea and China, which sent hundreds of thousands of troops into the North to prevent a quick U.S. victory in 1950, also sign off.

South Korea seems ready, and there is media speculation in Seoul that Moon might travel to Singapore to stand alongside Kim and Trump and declare an end to the war.

Beijing, the North's only major ally and key economic lifeline, is also ready for a peace agreement, according to William Overholt, an Asia expert and senior fellow at Harvard University, and could "come down very hard on the North" if Pyongyang refuses to abandon its nukes despite potential U.S. offers of a peace treaty, security guarantees, diplomatic recognition and economic assistance.

But this summit might just be a Trump-Kim affair.

Getting a legally binding peace treaty is unlikely in Singapore because "you have to disentangle a lot of U.N. security issues, Security Council issues," said Christopher Hill, a former lead U.S. nuclear negotiator with the North, who also noted that "as a practical matter, China has to be there."

"It's a fairly big process. So, the president, I can imagine him saying, 'We've agreed on this peace treaty,' which is what we said in 2005. I'm sure the North Koreans would sign up for that. But I cannot imagine they'll reach a peace treaty" in Singapore, Hill said.

Trump is probably "talking about a statement of intent, not about signing an actual peace treaty, which would require a number of time-consuming steps and negotiations to complete," Ferial Saeed, a former State Department official, wrote recently.

IS IT EVEN A GOOD IDEA?
Some observers believe that Trump shouldn't open negotiations by focusing on a peace deal, and instead should use the prospect of such a treaty as leverage to get the North to abandon its weapons.

Some also question whether the status quo is that bad.

Despite occasional eruptions of bloodshed, the war has been dormant for 65 years, so any treaty would be mostly symbolic, said Bong Youngshik, a North Korea expert at Seoul's Yonsei University. It could also give North Korea the opportunity to demand the withdrawal of U.S. troops in the South or the halt of regular allied military exercises.

A peace treaty, which is a legal agreement between sovereign states, could also cause problems for South Korea, whose constitution doesn't recognize the North as a legitimate government and remains dedicated to the unification of the peninsula under Seoul's rule. This means that a push for a peace treaty could require South Koreans to ask whether they should discard their cherished national goal of unification and accept a legally-binding permanent division, Bong said.