Vanessa Joseph, an immigration attorney and the elected city clerk for North Miami – a municipality with one of the highest Haitian and Haitian-American populations in Florida – says there's a heightened level of stress, fear and anxiety both in Haiti and abroad and that people are lining up at the U.S. Embassy in Haiti in hopes President Biden's administration will provide humanitarian visas and parole to allow people to enter the U.S.

Haiti's interim government has asked the U.S. and the United Nations to deploy troops to protect key infrastructure as it tries to stabilize the country and prepare for elections in the aftermath of President Jovenel Moise's assassination.

The stunning request for U.S. military support recalled the tumult following Haiti's last presidential assassination, in 1915, when an angry mob dragged President Vilbrun Guillaume Sam out of the French Embassy and beat him to death. In response, President Woodrow Wilson sent U.S. Marines into Haiti, justifying the American military occupation – which lasted nearly two decades – as a way to avert anarchy. 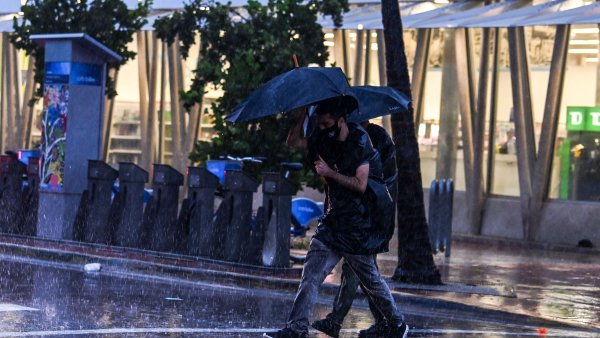 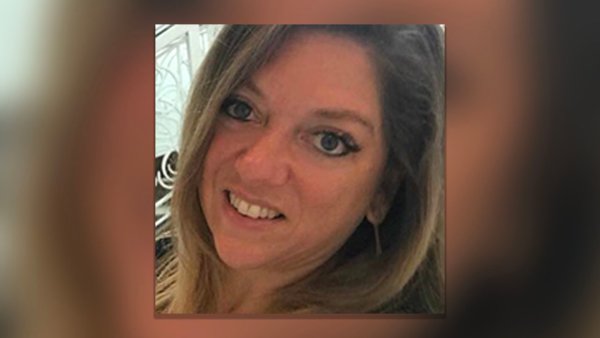 Joseph says U.S. troops, if deployed, should only serve in a non-combative capacity.

"What is extremely important is that the people of Haiti feel supported and not feel taken over," she told The Associated Press on Sunday.

The Biden administration has so far given no indication it will send troops.

For now, it only plans to send FBI officials to help investigate a crime that has plunged Haiti, a country already wracked by poverty and gang violence, into a destabilizing battle for power and constitutional standoff.