How can one government program be so successful that it actually undermines the prospects of another one?

The "Cash for Clunkers" bill generated such enormous interest in its first six days that it burned through all of its funding and caught the bureaucrats administering it flat-footed. That has a lot of folks wondering how the same administration would handle sweeping health care reforms.

President Obama signed the "Cash for Clunkers" legislation as part of an omnibus bill in June. It went into effect less than two weeks ago and the Transportation Department announced Thursday that the $1 billion allocated by Congress for the program was already spoken for.

Biden Admin. Rolls Back Trump's Tougher Citizenship Test: Can You Pass It? 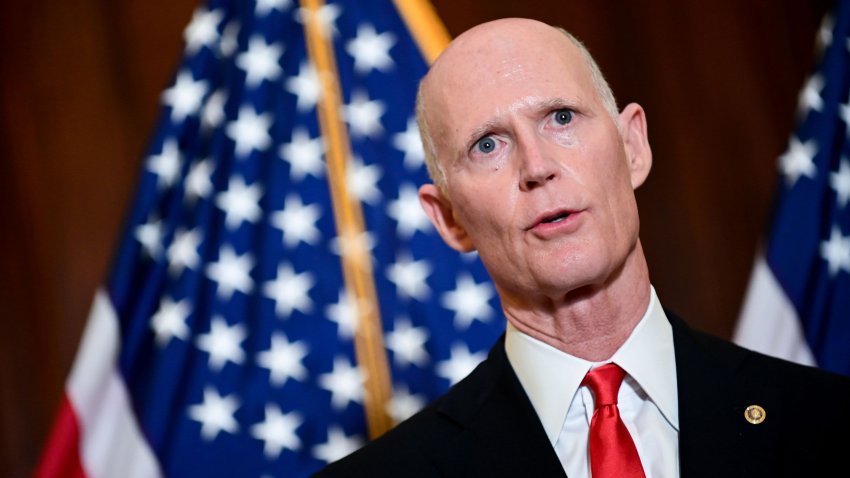 Remarkably, Congress went into, ahem, overdrive, to fix the problem:  The House immediately passed a bill authorizing an additional $2 billion to provide more cash so dealers can accept more consumer trade-ins. If the Senate doesn't follow suit this week, the program will be suspended.

This provides two big lessons on the opportunities and perils of government action:  On the upside, when Americans get the equivalent of a targeted cash subsidy, they will take advantage in a most fast and furious manner.  "Cash for Clunkers," from the government's perspective, was also a two-fer (or even a three-fer): It stimulated the economy, helped the auto industry and, conceptually, encouraged consumers into "green" behavior by purchasing newer cars that get better gas mileage.

Unfortunately, there is one big downside. As Democrats try to sell the public on their health care reforms, Republicans will counter  that "reform" endangers the current system -- and will be too expensive given how much the nation is currently in debt.

"Cash for Clunkers" stands as a great example making the GOP's point:  If a program budgeted to have money through November, goes through its allocated $1 billion in about four days, how can the administration and congressional Democrats claims that health-care "reform" will "only" cost $1 trillion over ten years be believed?

Estimates on the cost of government programs notoriously miss the mark -- especially when there is no incentive built in for the consumers to conserve on services or benefits.

Unless Democrats manage to convince the public that there are built-in savings to be developed, the health-care reform model could be obsolete before it even drives off the lot.