House Majority Whip James Clyburn, who chairs the inaugural committee for President-elect Joe Biden, said Tuesday that most of the events Jan. 20 will take place virtually because of the pandemic.

“We will be setting an example with this inauguration. It is going to be, I may call it, hybrid. He will take the oath in the traditional way, but all of the inaugural festivities are going to be 80 percent virtual,” the South Carolina Democrat said in an interview on MSNBC’s “Morning Joe.”

Clyburn said that they’re going to model Biden’s inauguration after the Democratic National Convention, most of which took place virtually over the summer, with speakers delivering remarks from separate locations. 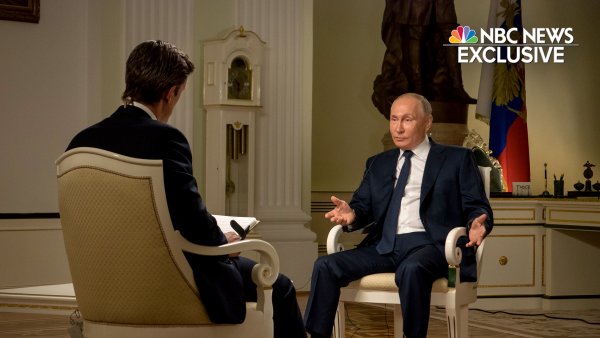 Putin Denies Ordering Killings of Critics, Says He Can Work With Biden

The top Democrat said that organizers haven’t figured out yet exactly how the inauguration will work in terms of the location of the main ceremony, but he suggested it would likely take place in front of the Capitol as it has been done for the swearing-in of previous presidents.