Leader will be under house arrest during Junta-led elections

Burma's pro-democracy leader Aung San Suu Kyi has been sentenced to another 18 months under house arrest.

A Myanmar court found Suu Kyi guilty of violating the terms of her house arrest and sentenced her to three years of hard labor, The New York Times reported.

But after a five minute recess, Suu Kyi was informed that junta leader Than Shwe had commuted the sentence in half, and said she could serve it under house arrest. 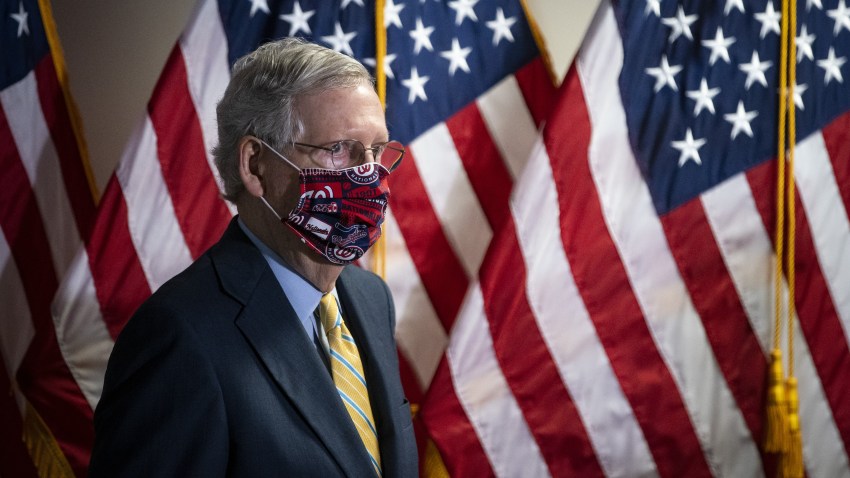 Who's a Hypocrite? GOP, Dems Debate Past Comments on Court 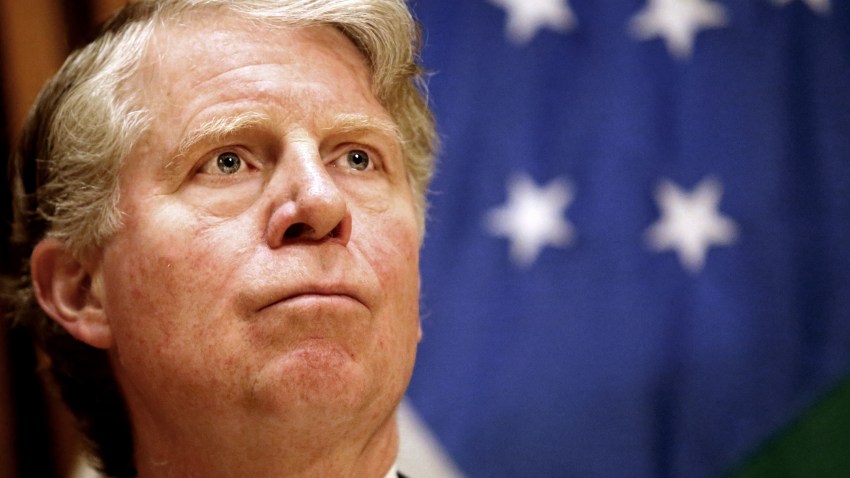 The activist and Nobel laureate has been jailed for 14 of the last 20 years, much of the time under house arrest.