As the votes are recounted in the race for Florida State Senate District 37, the mystery remains -- who and where is third party candidate Alex Rodriguez?

Alex Rodriguez garnered almost 3% of the vote, but the race was so close that it ended up in a recount with Republican Ileana Garcia leading incumbent Democrat Jose Javier Rodriguez.

Christian Ulvert, a strategist for the Democrats, calls Alex Rodriguez a plant, or a "shadow candidate."

"There’s a level of certainty that the name confusion is going to play a factor when all ballots are reviewed," Ulvert said.

The no-party-affiliate Rodriguez has the same last name as the incumbent state senator who is losing his District 37 seat by about 30 votes.

"It is definitely sort of out of the dirty tricks campaign handbook that certainly Miami and the rest of Florida is very used to at times," said Politico.com’s Tallahassee bureau chief Matt Dixon, who has reported on third-party candidates across the state. 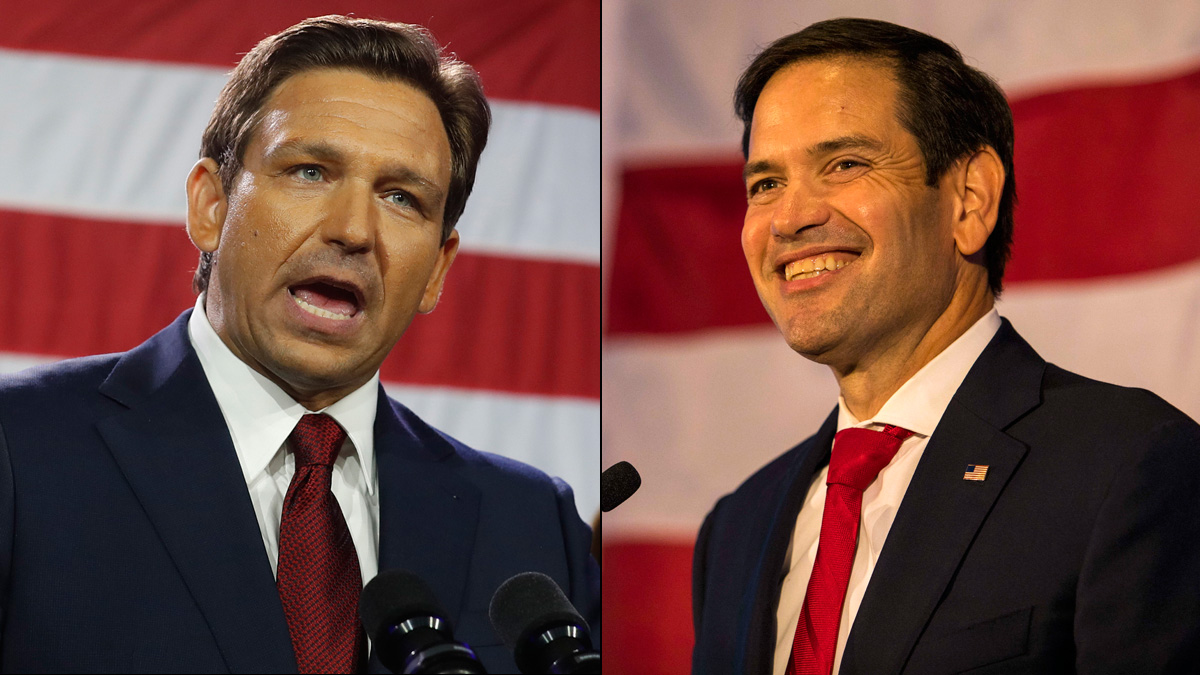 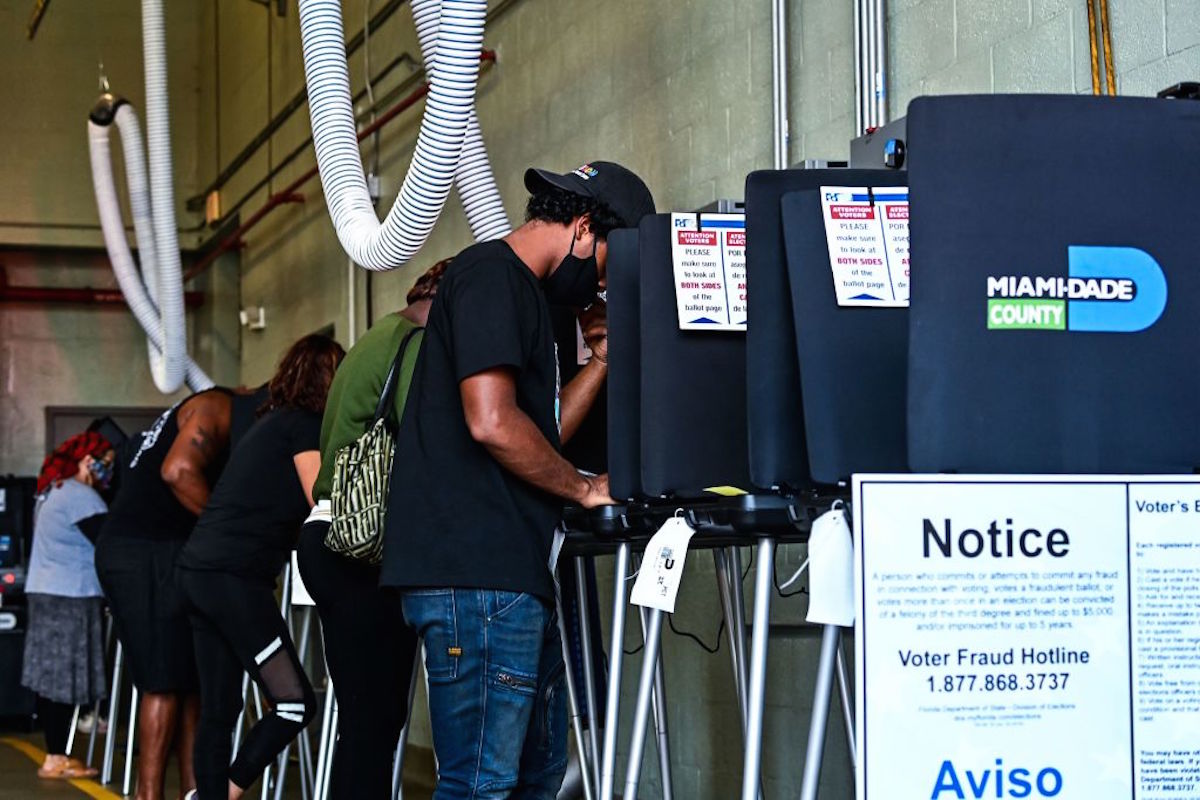 In District 37, Dixon reported two political action committees funded Alex Rodriguez’s campaign and two others. Campaign records show only one expenditure by the PACS, for mailers.

An anonymous donor, named Proclivity, is the only campaign donor, contributing $360,000 to the three campaigns.

Campaign records show accountant Jose Riesco, who has an office in Coral Gables, is Alex Rodriguez’s treasurer. He has not returned NBC 6's calls for comment.

Rodriguez lists a home in Palmetto Bay as his address, but he hasn’t lived here in years.

"The voters voted, and whether they voted for a guy that was not running or whatever it really is, that’s on them," Carr said. "If you show up to an election and you don’t know who you’re voting for, I’m sorry but we can’t blame anybody but the voter there."