Two Attorneys Square Off in Race for Mayor of Fort Lauderdale

Cleaner water and improved infrastructure is top of mind for the two candidates running for the mayor’s seat in Fort Lauderdale.

Current Mayor Dean Trantalis explained to NBC 6 why voters should choose him over his competition.

“I have more experience in government, I understand the issues. I’ve been more involved in trying to solve the problems and challenges that we have,” said Trantalis, who has served as the city’s mayor since 2018.

Challenger Ken Cooper, a local attorney, says Fort Lauderdale needs to be more fiscally responsible, arguing there is plenty wrong with the way Trantalis is leading the city. 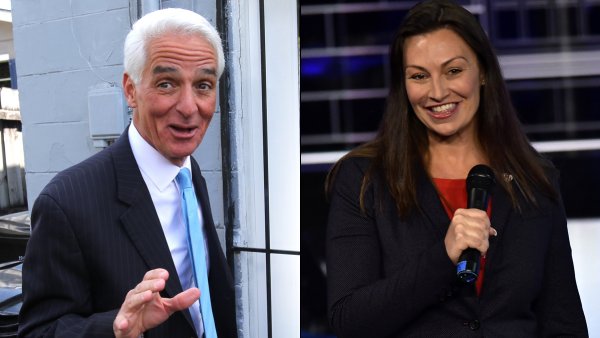 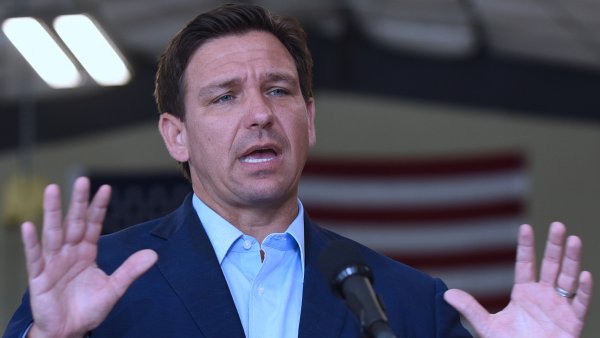 “You’ve got over development, a 200 million-gallon sewer spill, exploding sewer pipes and exploding water pipes once a week,” said Cooper, who grew up in Fort Lauderdale.

Hundreds of millions of dollars worth of sewer repairs and replacements are underway across the city. Going on defense, Trantalis said misuse of funds by the previous administration delayed those projects until now.

“We changed administrations, changed the attitude. The money that is now earmarked is additional funding we’ve secured to not only complete that project but many other infrastructure projects throughout the city,” said Trantalis.

When it comes to COVID-19, both men agree there shouldn’t be any further shutdowns that hurt the economy, and that masks are imperative to keeping the virus at bay until a vaccine is developed and widely distributed.

Cooper said he’s running in part to return the city to what he knew as a child.

“I’d love to see water where you can see 30-60 feet when I was scuba-diving here. I’d like to see that beautiful city that I remember and I’m not seeing the city go in a forward direction today,” said Cooper.

Both candidates say it’s too soon to tell if major tourism events like Spring Break on Fort Lauderdale beaches will happen this year, adding it depends whether the virus is more under control so that the city could host such a crowded event.