PolitiFact: No Proof for Demings Claim That Rubio Backs Tax Hikes Like Those Indicated in Scott's Plan

Florida Sen. Rick Scott created fodder for Democrats like U.S. Rep. Val Demings in a race that could help determine which party controls the Senate.

Demings, a former police chief who is running against Florida’s other senator, Republican Marco Rubio, responded to Scott’s "11-point Plan to Rescue America" by tying Rubio to it.

"Marco Rubio and Rick Scott are planning to hike taxes on millions of Americans, including seniors and working class Floridians," the text in her ad on Facebook and Instagram says.

Below the text is a video in which a narrator says:

"Marco Rubio is following his party bosses, like Rick Scott, with his plan to raise taxes on Florida's working families, retirees and veterans."

The video, which Demings also posted on YouTube, even gives Rubio first billing by ending with: "Say no to the Rubio-Scott tax hike." 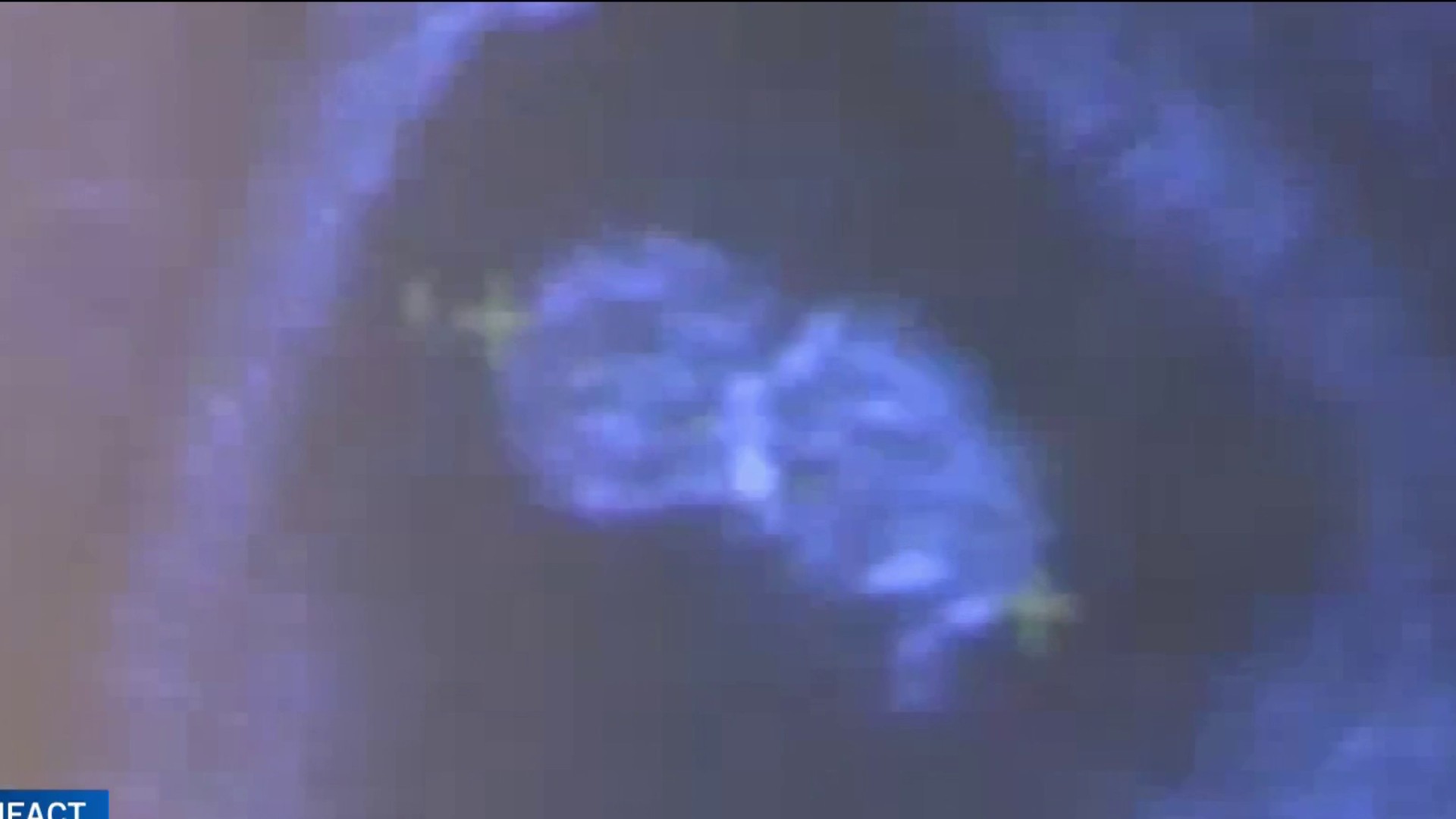 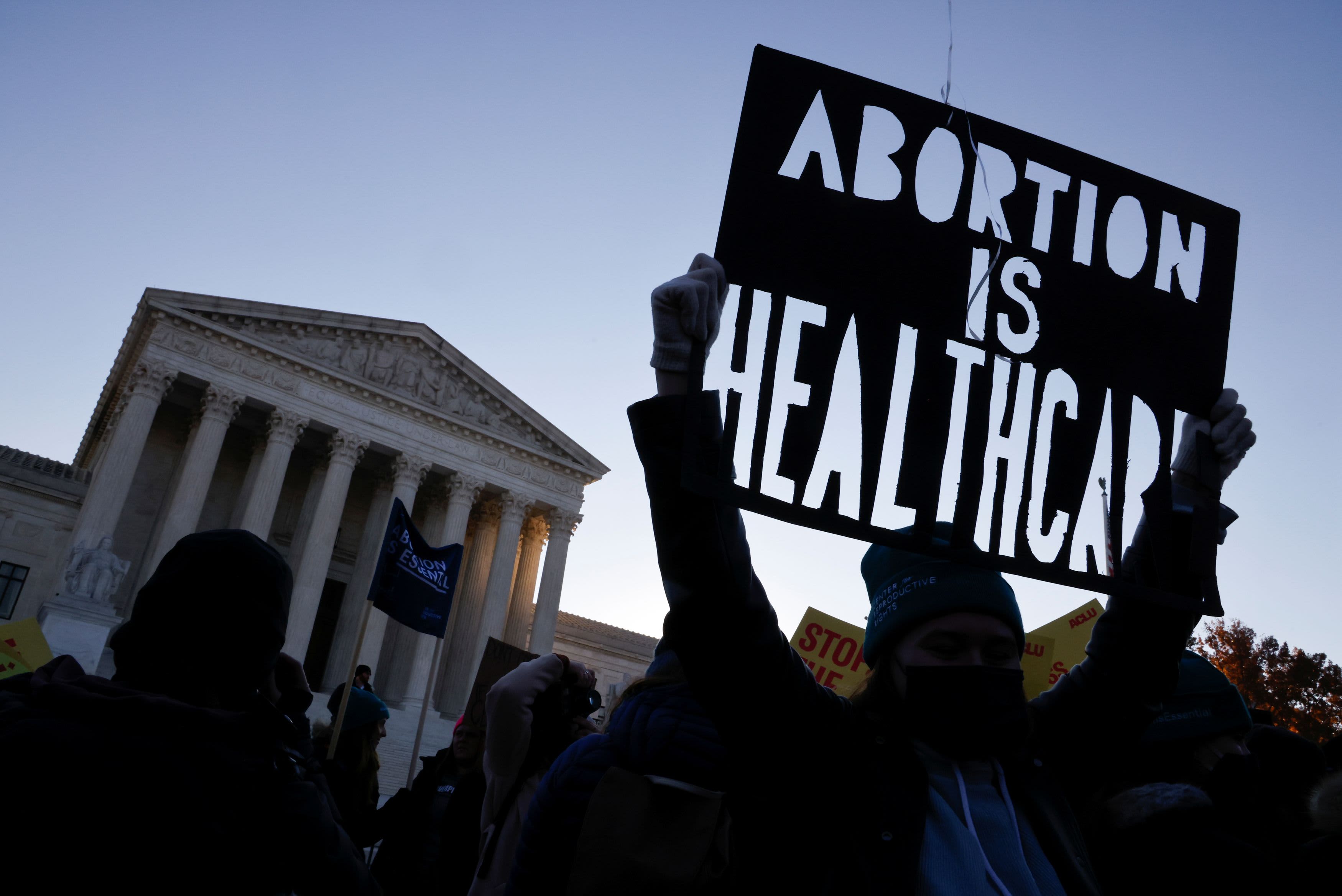 But Rubio has not expressed support for Scott’s plan on taxes. To refer to the "Rubio-Scott tax hike" is particularly misleading.

Scott: 'All should pay' but 'half' don't

Let’s start with a recap of what Scott proposed.

Scott, who chairs the National Republican Senatorial Committee, introduced a plan for the GOP in which he said "all Americans should pay some income tax to have skin in the game, even if a small amount."

"Currently over half of Americans pay no taxes," Scott’s plan said.

While Scott did not make a specific tax hike proposal, experts said they could only conclude that the verbiage he used calls for raising income taxes on millions of Americans. Senate Minority Leader Mitch McConnell, R-Ky., said that wasn’t happening: "We will not have as part of our agenda a bill that raises taxes on half the American people."

Scott’s plan appeared to allude to the millions of people who don’t owe any federal income tax, principally because they don’t earn enough income. An Urban-Brookings Tax Policy Center analysis said that in 2020, 60.6% of all taxpayers paid no federal income tax. It estimated that the percentage for 2021 would stay high — at around 57.1%.

One expert said people who don’t pay income taxes include many retirees or people with disabilities who are collecting Social Security benefits and low-income working families.

To back its claim about the tax hike, Demings’ ad quoted two news articles about Scott’s plan: "a tax increase on millions of Americans" in the Miami Herald; and "largely the poor and retirees" in the Orlando Sentinel.

Rubio is not mentioned in those articles. We found no evidence that Rubio has endorsed Scott’s plan.  Demings’ campaign also did not cite any, but emphasized that Rubio had not offered a position on Scott’s plan.

Several days after Scott’s plan was released, Rubio was asked about it and said: "I have not seen the plan. I’ve read about it, but I think it’s good that people offer ideas. I’m not sure I agree with all of them. I don’t know all of the details of the plan."

Demings’ campaign cited a TV news report in which an anchor says Rubio "supports the tax hike," but there was nothing in the report showing that Rubio had stated support.

The Senate is currently split 50-50 between Democrats and Republicans.

Demings said Rubio "is following his party bosses, like Rick Scott, with his plan to raise taxes on Florida's working families, retirees and veterans."

Scott released a plan that indicates support for raising income taxes on millions of Americans, but there is no evidence that Rubio backs such tax hikes.

We rate the claim False.