‘Save Our Children' Rally Against Gun Violence in Miami Gardens

Dozens of people marched through the streets of Miami Gardens Saturday calling for and an end to gun violence.

“We know right now that kids are not afraid of anything,” said Pastor Lorenzo Johnson Sr., founder of Community Youth Against Violence.

“We want to try to change the mindset and the thinking of our kids, so kids will think before they pull the trigger.”

Clearer Skies Stick Around South Florida for Tuesday, Most of Work Week 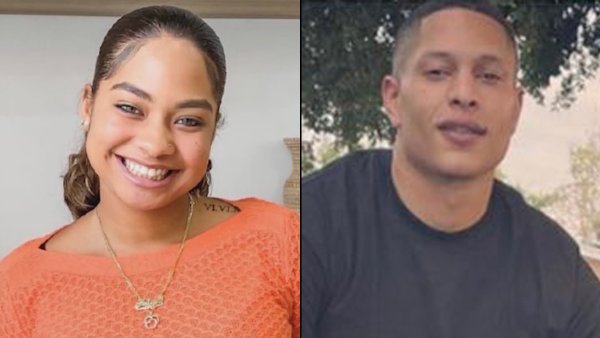 It’s violence mothers like Leatha Bush know all too well.

“When you take a life from a family, the whole family changes,” Bush said.

Her son Jack Brown III was killed by gun violence.

But her pain doesn’t stop there.

“I had my brother and several members of my family murdered from gun violence,” she said.

“We’re sick and tired of waking up and finding out that another young person has died, has fallen victim to gun violence and police brutality and even violence in our community in general,” Blaise said.

She sends this strong message to the community — get involved.