Here Are 5 Things to Know About American Freeskier Alex Hall

Hall was born in Alaska, but grew up in Switzerland

Hall, 23, competed in slopestyle skiing in the 2018 Winter Olympics in PyeongChang, where he finished in 16th place.

Now, the 6'4" athlete has been training ever since then and is ready to compete with Team USA in Beijing.

Although Hall grew up in Zurich, Switzerland, he moved back to the U.S. at the age of 16 to begin training with the U.S. freeski team.

His parents and his brother still live in Switzerland, while all of his mother's side of the family is still in Italy.

3. Having grown up in Switzerland, Hall learned to speak four languages.

He speaks German and English fluently, and Italian and French conversationally.

4. Although he loves skiing in the winter, Hall also enjoys surfing during the summer.

Hall is really outdoorsy, as he also likes to fish, hike and spend time cliff diving.

Hall says he'd love to meet many Summer Olympic athletes, but Usain Bolt is at the top of his list. 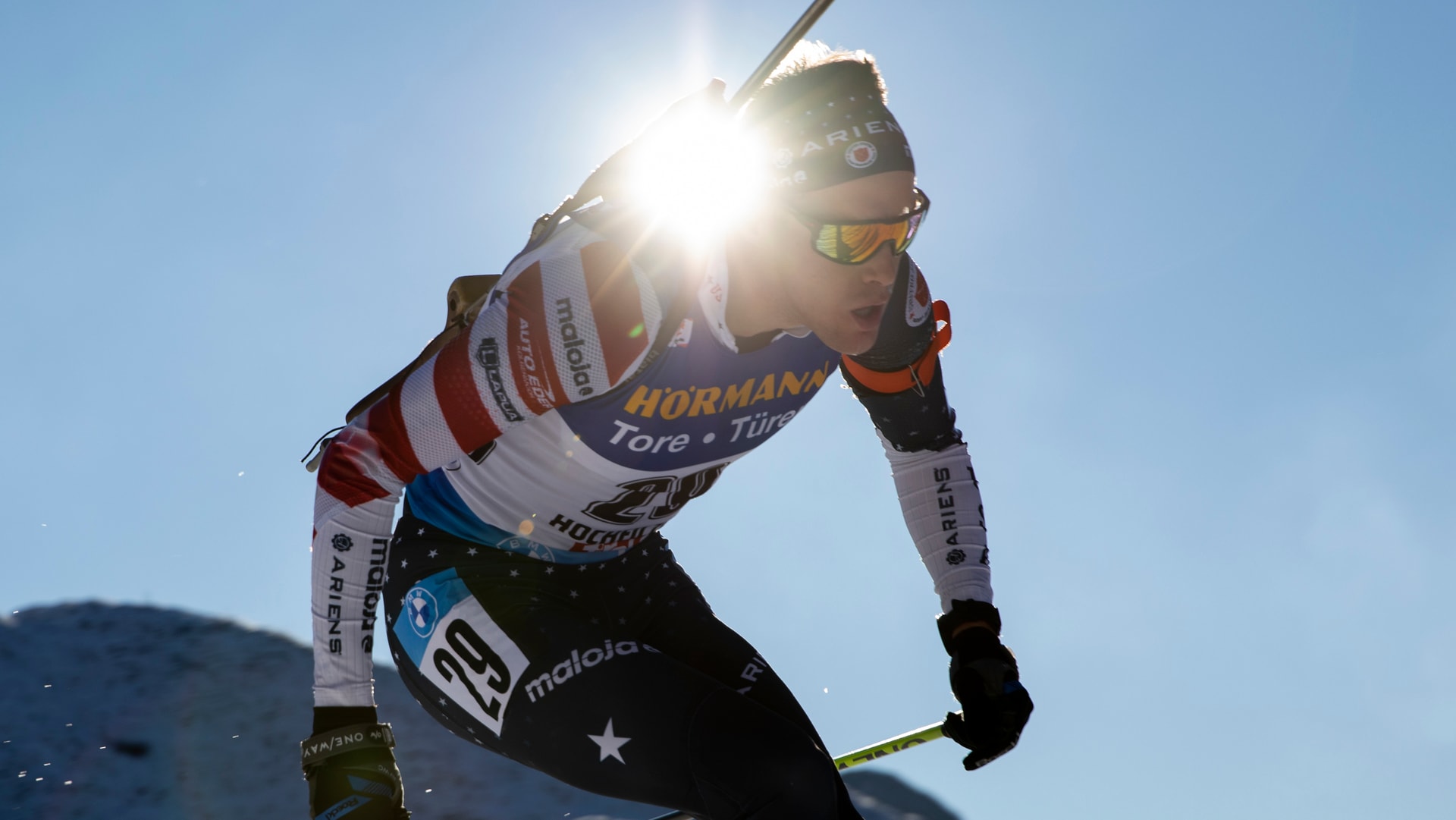 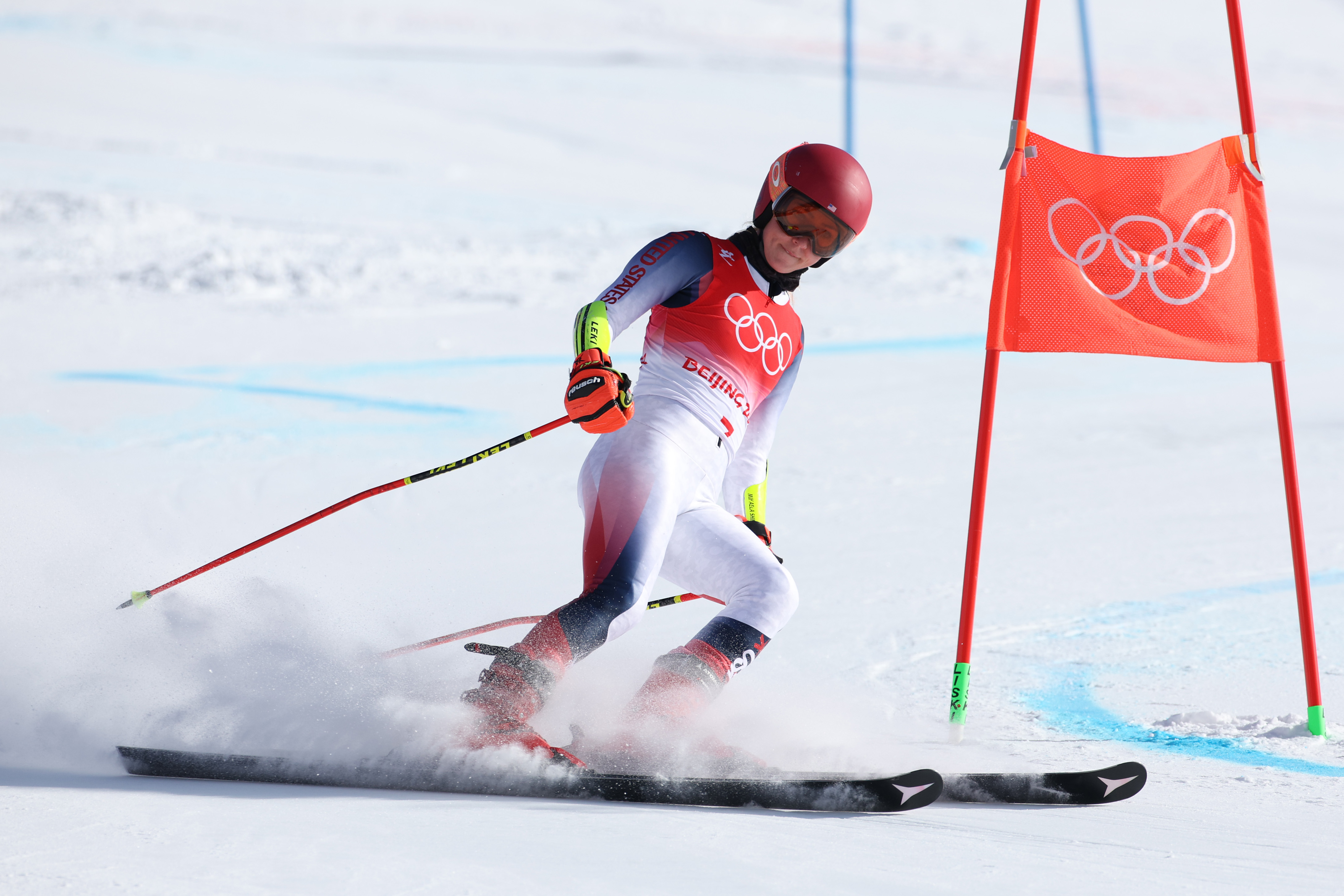 You can watch and cheer for Hall in the Winter Olympics here.

Check out the full Winter Olympics schedule and keep track of Olympics headlines through The Torch live blog.