Big Papi No More? Ortiz Scraping Bottom of the Barrel

Ortiz had worst game of his career on Thursday

Every fan has a slightly different opinion about when it stops being too early to make judgments about a baseball season. Whatever measure you use, however, it's safe to say that something just isn't right with David Ortiz. Big Papi went 0-for-7 and left 12 runners on base in Thursday's 5-4 loss to the Angels, dropping his batting average to an anemic .208 this season.

The worst moment came with the bases loaded and two outs in the top of the 12th inning. Jason Bulger, a hard-throwing but unheralded reliever, was on the mound to face Ortiz, long considered among the game's most clutch hitters. The at-bat featured Ortiz unable to catch up to fastballs before he misjudged a curveball and dropped a dribbler just in front of home plate for the third out.

Ortiz hasn't hit a home run yet this season, is being outslugged by the likes of Brewers pitcher Yovani Gallardo and generally looks nothing like the hitter known for giving opposing pitchers heart palpitations every time he spat on his hands. It's a shocking, somewhat sad decline and it's even sadder when you realize how much it's affecting Ortiz.

Ortiz appears to be pressing, he's swinging at more pitches out of the strike zone than in years past, and pitchers appear to be more willing to throw him with fastballs. A lot of them are out of the zone, hence the chasing, but the more he proves he can't get around, the more he'll be challenged with stuff in the zone.

When Jacoby Ellsbury and Dustin Pedroia get on base eight times and score just one run between them, it's time to wonder if Ortiz needs to be moved from the third spot in the batting order. The Red Sox are leaving far too many runs on the table for a team with the worst starting pitching ERA in the American League, and Ortiz is the biggest reason why.

Moving Ortiz out of the third spot means admitting that Big Papi won't be in Boston forever, but sentimentality hasn't stopped the Sox from making personnel moves in the past. Ortiz is only 33, but his skills aren't such that he can afford much dropoff before falling off a cliff. He can still be effective, especially because he's so patient, but if he's elite again it would be a big surprise. 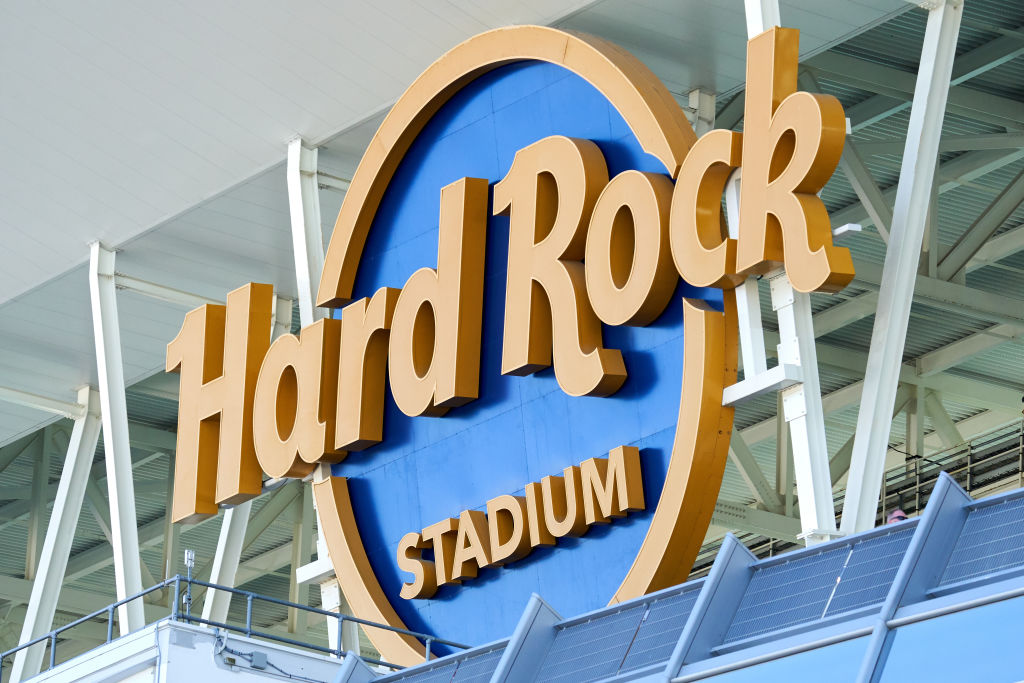 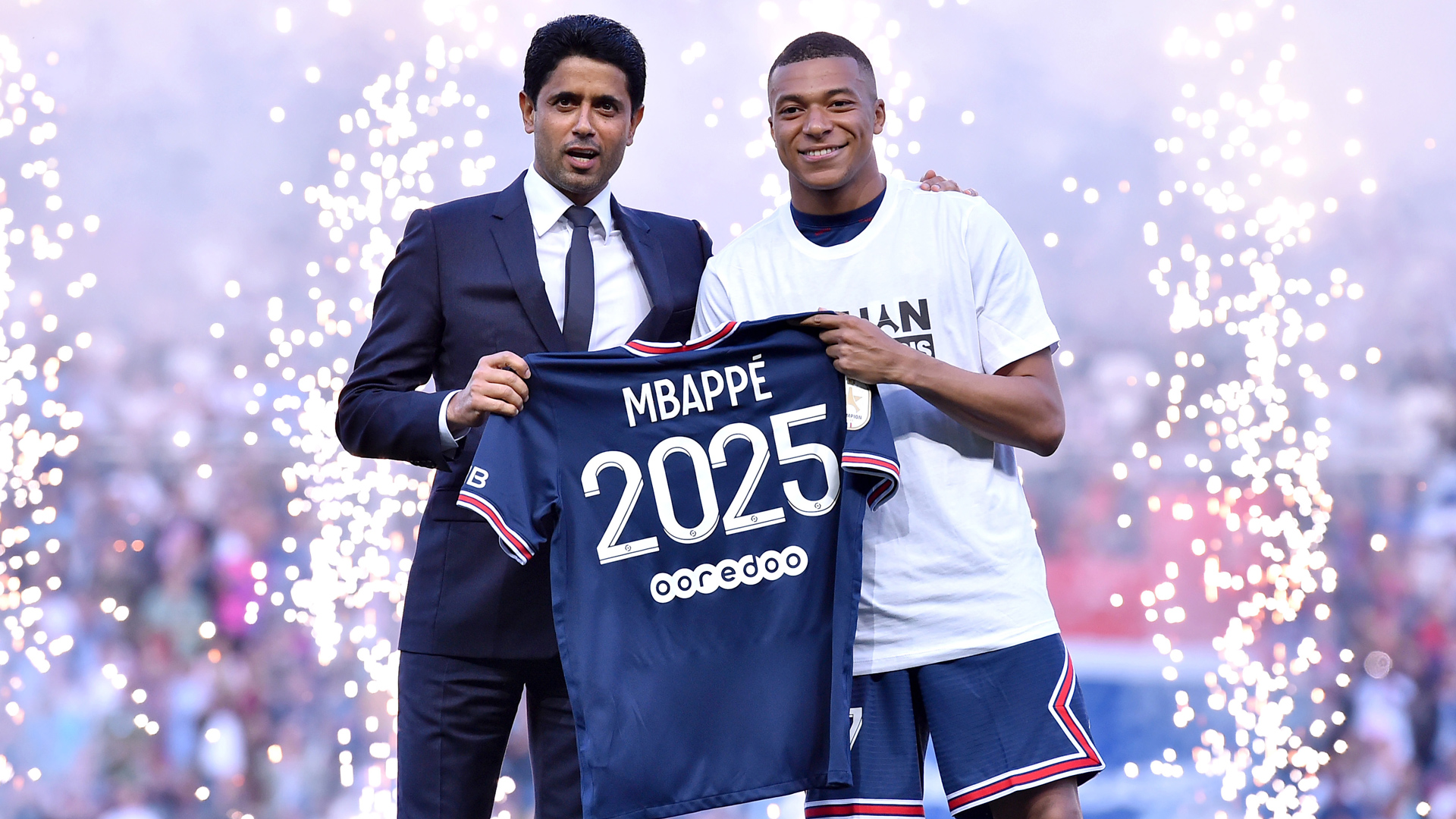