The Montreal Canadiens have hired Jacques Martin away from Florida, just weeks before the NHL draft.

Panthers fans will probably find it hard to offer more than a collective sigh and a wish at this point. Montreal was not required to compensate the cash-poor Panthers for the three years remaining on his contract. It's certainly not instinctive to regret the loss of a man who did next to nothing with the team during his five-year tenure. And there's no historical evidence proving the current Panthers ownership can (or care to) make a better hire.

Certainly, Martin can't be blamed for bailing. League sources say Martin took the new gig because of Florida's financial instability and the possibility the team will be sold.  We'd presume to tack on questionable and distracted ownership and the fact that Montreal at least made the playoffs this year (and has hopes of doing it again sometime in the next decade).

That's probably just league-speak for "The French-Canadian jumped at his dream job back home."  Coaching Montreal is a "tremendous opportunity," he said, following the well-worn intro press conference script.  "When you look at the players who are in the organization, there is a strong nucleus, a strong base, to build a winning team and I'm really looking forward with excitement to leading this team next year." 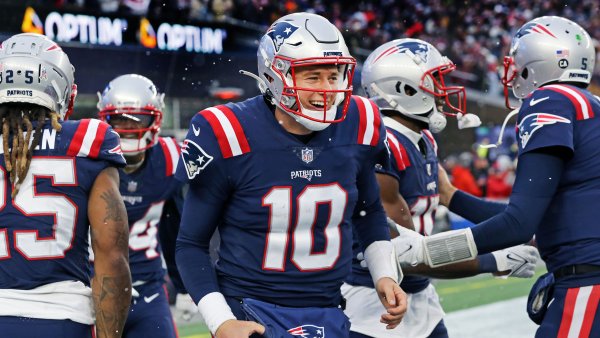 Everything to watch in Week 13 of the NFL season 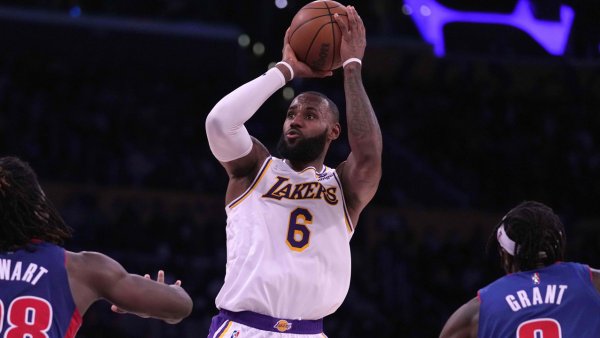 LeBron James Enters Health and Safety Protocols, Out Vs. Kings

Will he be a success? Martin was brought south to end the long playoffs slump and clearly couldn't get the Panthers over the hump (no, not those humps). He stepped down after three years as coach but was even less effective as a GM.  You could argue he wasn't handed a whole lot to work with on arrival, but he didn't do much to rectify the situation.  It was a failure.

At least there's a slim measure of hope his successor might be a better fit.  Ex-Lightning GM Jay Feaster's name has been floated already, and former team president and hockey legend Bill Torrey will lead the search while assisting current assistant general manager Randy Sexton.

"It's not just one type or one person," he said of who the Panthers might be after. "It's the best all-around individual -- the one that brings the most to the table -- that we're going to bring here as quickly as we can."