Wil Crowe won for the first time since July 30 and the Pittsburgh Pirates beat the Miami Marlins 2-1 on Friday night.

He allowed one run in five innings, giving up three hits. Crowe (4-7) struck out five and walked one. The right-hander’s outing also ended a string of five consecutive no decisions.

“The most rewarding thing is we won as a team,” Crowe said. “I want the team to win. Me going out there and executing the game plan is what I’m trying to do every time.”

Bryan Reynolds walked twice and doubled and Anthony Alford had two hits for the Pirates.

Anthony Banda relieved Crowe and pitched 1 1/3 scoreless innings. Nick Mears got the last two outs of the seventh and Chad Kuhl followed with a perfect eighth. 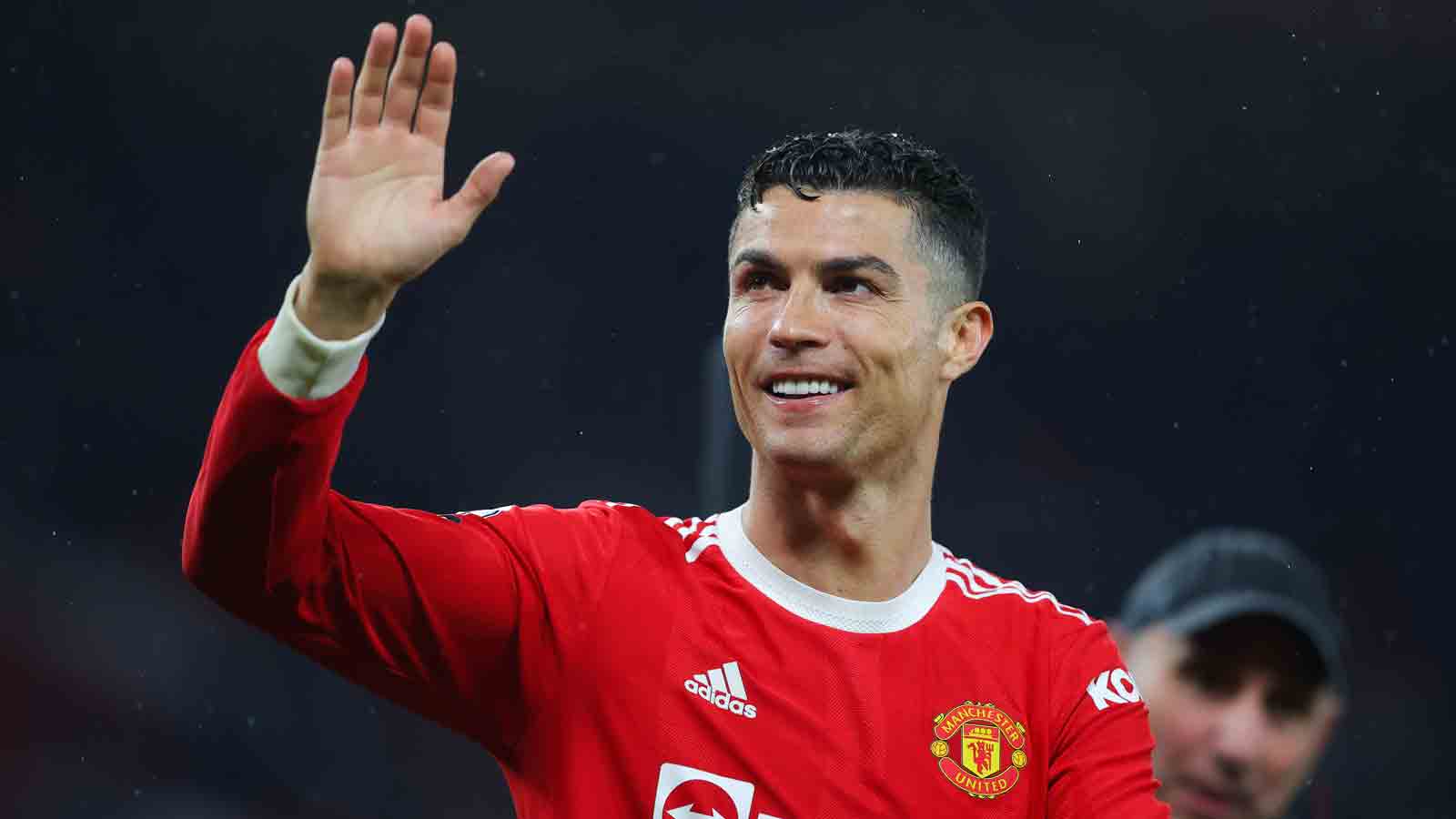 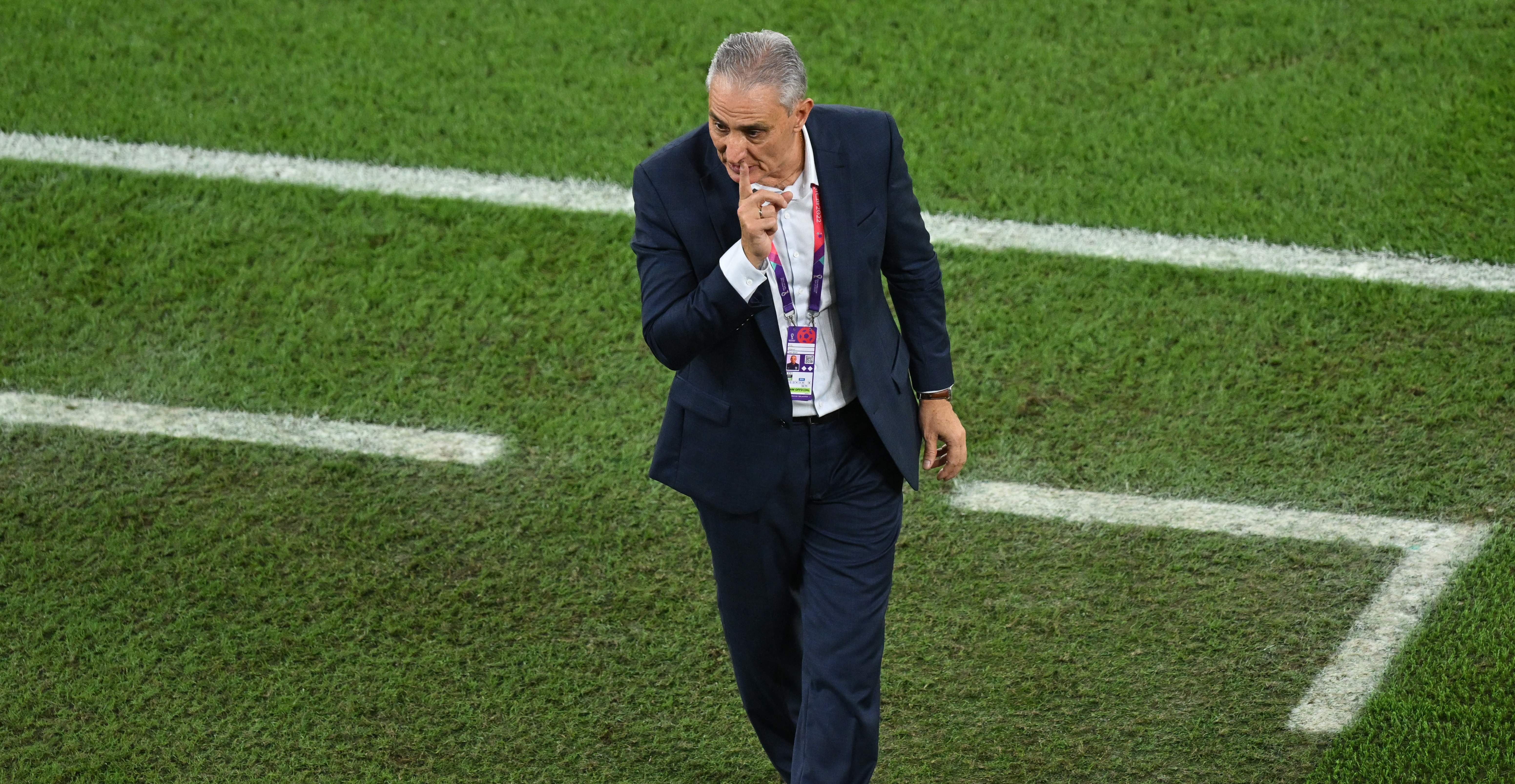 “I’m willing to take that gamble,” Pirates manager Derek Shelton said of putting the winning run on base. “You have to trust your players and you have to trust Chris Stratton. I think his last two outings are as good as we’ve seen him. To get a runner on nobody out and then go punch out, punch out with the execution of pitches. It’s complete trust in him.”

Stratton is enjoying his new role in the ninth after previous stints as a starter and middle relief.

“A little more adrenaline, the game’s on the line and the ball is handed to you,” Stratton said. “Keep me young or make me old but it’s a lot of fun.”

The win snapped a six-game road skid. Pittsburgh began its final road trip of the season Friday, a stretch that will cover three cities and 10 games.

The Marlins tied it on Eddy Alvarez’s RBI single in the second.

“Thought we might have had a little magic there,” Marlins manager Don Mattingly said. "Just obviously weren’t able to put the ball in play there and drive that run in.”

Even with his strike out that ended the game, Henry will cherish the night he made his big league debut. The 24-year-old Henry spent 4 ½ seasons in the minors before he got the call Thursday to join the Marlins.

Chisholm took his time returning to the dugout after being called out on strikes for the second consecutive time by home plate umpire Angel Hernández in the sixth. Chisholm dropped his bat in the batter’s box as he gestured and questioned Hernández’s call. Mattingly emerged from the dugout and escorted Chisholm before a possible ejection.

The Marlins optioned IF Isan Díaz to Triple-A Jacksonville and selected the contracts of Henry and C Nick Fortes from the same minor league club. Henry went 1-for-4.