Cody Ross's first home run drew a curtain call, with the Marlins' faithful pleading with him to emerge from the dugout and tip his cap.

After Ross' second homer Sunday, all the Marlins took a bow.

Dan Uggla tied the game with a solo home run in the ninth, Ross followed with the game-winner off former Florida closer Kevin Gregg one pitch later and the Marlins beat the Chicago Cubs 3-2 on Sunday, moving within five games of Philadelphia for the NL East lead. 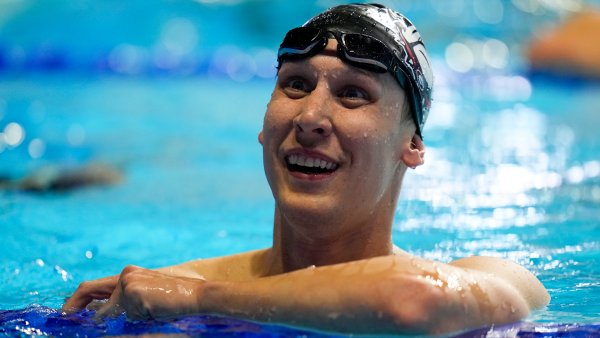 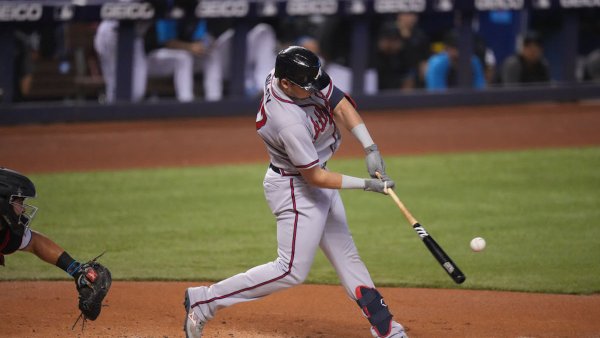 "I just wanted to continue the inning," Ross said after emerging from the mob of teammates at home plate. "I got just enough of it."

The back-to-back homers capped a big week for Florida: Not only did the Marlins go 4-2 on their six-game homestand, they tried to make their roster more playoff-ready by acquiring Nick Johnson from the Washington Nationals. Florida visits Washington starting Tuesday, then goes into Philadelphia next weekend.

"We've got one thing in mind," Ross said. "I think everyone knows what that is."

Gregg (4-3) blew a save for the second straight night for the Cubs, his fifth failure in 26 opportunities this season.

Brendan Donnelly (2-0) allowed his first run in 11 innings as a Marlin -- a first-pitch shot by Jake Fox leading off the ninth. It was Fox's eighth homer of the season.

Alas, that was just the start of the late-game heroics.

"It was two pitches," Gregg said. "Twenty-five guys put together a great effort and two pitches are why we walk out of here losing."

Both starters were stellar while working with little run support.

The Cubs' Ryan Dempster, in his second start back from the disabled list, pitched six shutout innings, yielding just three hits. Florida's Ricky Nolasco retired the final 14 batters he faced, giving up one run and four hits in seven innings.

"It all starts with starting pitching," Marlins manager Fredi Gonzalez said. "Ricky Nolasco was outstanding today. And to go back-to-back there in the ninth inning was something special, against a pretty good closer."