Heat Are Slumping With Playoffs Looming

Are the Miami Heat getting cold at the worst possible moment?

Is it time for Heat fans to start panicking? The Miami Heat have come out of the NBA All-Star break with a bit of a stumble, going 8-6 and falling out of the top spot in the Eastern Conference standings. Monday's loss to the Indiana Pacers was the team's second by double digits to a probable playoff team in as many days.

8-6 is not exactly a losing streak, but for a team with its targets set on a championship, that is enough to be a cause for concern. Magic Johnson accused the Heat of quitting in the fourth quarter of its 105-90 loss at Oklahoma City on Sunday.

Heat coach Erik Spoelstra dismissed the idea. "First of all, I'm not going to answer what somebody else thinks," Spoelstra said Monday. "That's absolutely irrelevant to our locker room. That's somebody else's truth. Everybody else will have some made-up story line. Our story line is we're capable of more."

Spoelstra's actions matched his words. According to ESPN, he opened up his Monday morning team meeting with video of all 21 turnovers the team committed against the Thunder.

The ploy did not exactly work as intended. Miami coughed up 17 turnovers against the Pacers. "It's that time of year for us to hit a little pothole in the road," Dwyane Wade said Monday night.

If there is a silver lining for the Heat, it's that their last seven losses have come on the road, and they play 6 of their next 8 games at home. 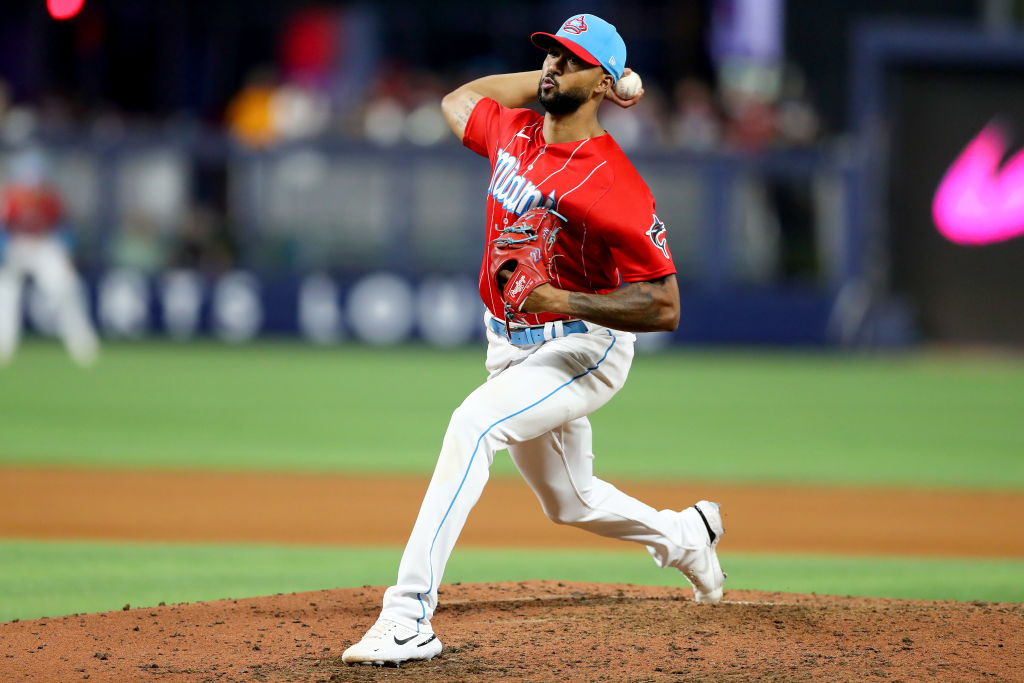 If a little home cooking can't get the Heat back to their winning ways, then it will be time to wonder if Miami's redemptive season has truly gone off the rails.