John Daly Sort of Makes It to the Masters

Do your shirts rip when you grip them? John Daly may have just the answer for you.

Golf's prodigal son is in Augusta for the Masters, but he won't be playing the hallowed course. Daly is currently serving a six-month suspension from the PGA tour, not that he would have qualified anyway, so he's using the spotlight to try and make up some of the income he's losing by being on the sidelines. Daly set up shop a three-minute walk from Augusta National's gates, according to Golf.com's Alan Bastable, and will be selling items from his clothing line during the tournament.

Daly's trailer is set up next to a jewelry store which is either a step up or down from his last visit to Augusta. In 2007, Daly used a Hooters parking lot as a base for his side business, a relationship that may have ended when Daly was arrested for public intoxication outside the chain's Winston-Salem, North Carolina location. 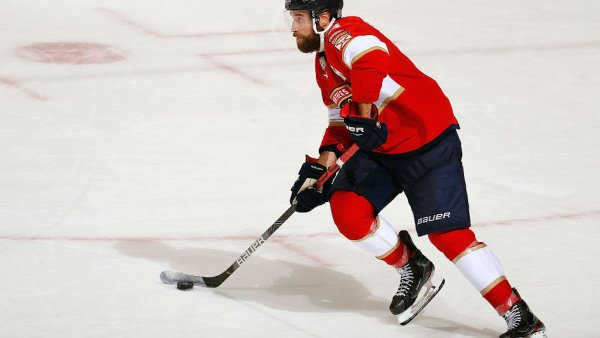 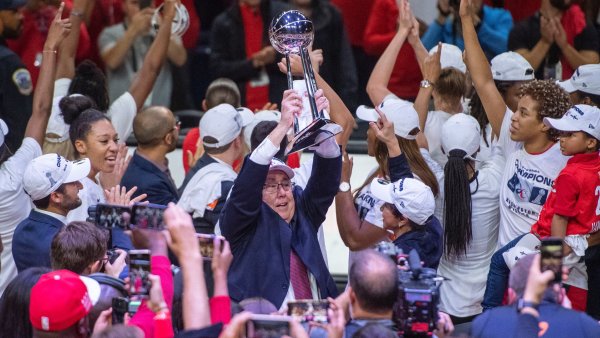 All kidding aside, why shouldn't Daly get a shot to sell his gear? The Masters will sell quite a bit of branded merch, as will all of the players who have endorsement deals.

It would be great to see Daly find a way to revive his flagging career. Bastable reports that Daly's dropped 40 pounds in preperation for his return to golf at the forthcoming Spanish Open. He was always a welcome addition to the staid golf world. That, and his proclivity for getting in trouble, have kept him among the best-known golfers even as his play has kept him from the top of many leaderboards.