We don’t want to alarm anyone, but it has not been the best of times to be a football fan in South Florida of late. No matter whether it’s college or the NFL, the area’s three teams have not exactly held up to their ends of the bargain through the first month.

The Miami Hurricanes, who started the season with hopes of a shot at the ACC title game, sit at 2-3 on the season with a stretch of three games that could decide the difference between turning things around and whether head coach Manny Diaz will have to make even more moves this offseason.

The Miami Dolphins? Well, all they’ve done is lose their last three games that included a loss at home last weekend against a team that had been previously winless. Now, they head up state to take on a team that no one wants to play at this point: the defending Super Bowl champs.

As for the FIU Panthers, the best you can say is that at least they have a win this season…followed by four losses that included a blowout defeat at the hands of their bitter rival, leaving some to wonder about the future of the school’s head coach.

We know the ‘Canes at least won’t lose this week (since they are on the bye), but can the Dolphins shock the world and get a much-needed win? Can the Panthers get a victory that would put a crooked number in the win column for the first time since 2019? As always, we break it all down with our NBC 6 not-so-scientific system. 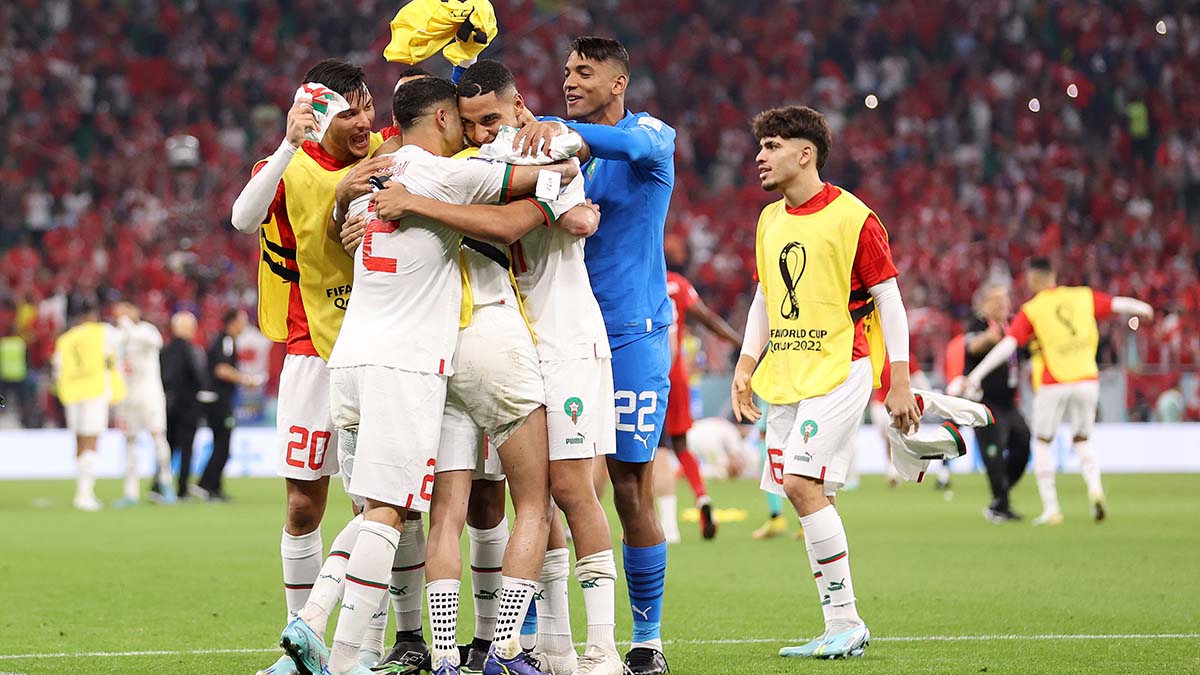 Morocco Advances to Round of 16 With 2-1 Win Vs. Canada in Group F Clash 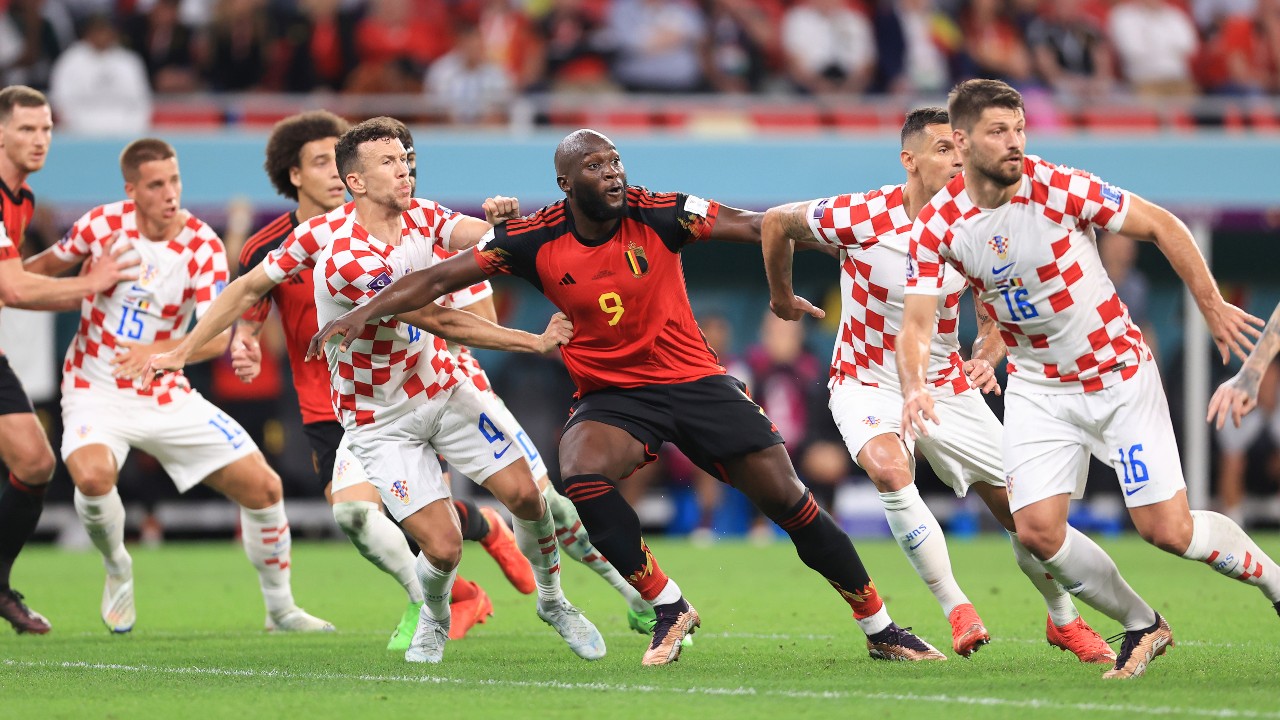 For the first time this season, it’s the Panthers in the leadoff spot since they will be playing under the Friday night lights – a spot that might be just what’s needed for a team that was thinking things would be different after winning their season opener on September 2nd.

Since then, it’s been four straight defeats that included a loss last weekend against FAU. There still is plenty of room for the Panthers to change this season’s outcome, but a setback here would be the worst thing for a team that may be questioning how much longer things can stay this way.

Losing to the Buffalo Bills at home? Okay, makes sense since they are a good team. Losing in overtime on the road at the Las Vegas Raiders? It hurt, but not a bad game when you looked at it. But a home loss to an Indianapolis Colts team that was previously 0-3? Yeah, where is that panic button so we can hit it?

It doesn’t get easier for head coach Brian Flores’ team in the first of two straight games against Sunshine State foes, facing a Bucs team who survived last Sunday night to beat the New England Patriots (you may have heard about that game.) A loss is expected, but how Miami plays could go a long way to telling how this season will end.

Fans of the Seminoles rejoiced last weekend when a field goal attempt finally went their way and FSU got its first win of the season. With that weight off their backs, it’s now off to face a Tar Heels team that FSU upset last season when UNC was ranked No. 5 in the country. Do we smell a winning streak? Probably not.

Fans in the orange and blue were shocked when the Gators lost on the road at Kentucky for the first time since the 1986 season. Now, with a 3-2 record on the season, Dan Mullen’s squad returns home for homecoming and the last (almost) guaranteed win before a stretch of three games that could be tossups.

The UCF Knights, who have lost their last two games, return home to take on East Carolina while the FAU Owls are on the road at UAB. The FAMU Rattlers are at home taking on South Carolina State while the Bethune Cookman Wildcats, who lost to the Bulldogs last week, are at home against Mississippi Valley State.

In the NFL, the Jacksonville Jaguars are back home and still looking for the first win under head coach Urban Meyer when they host the Tennessee Titans.