Social networking sites are the newest front for teams to analyze draft picks.

That hot redhead who just sent a friend request to Georgia quarterback Matthew Stafford on Facebook may not be exactly who she seems to be. She may actually be a member of the Seahawks' front office trying to dig up information about Stafford in advance of this month's draft.

Fake Facebook pages are the new hotness in NFL scouting circles, according to an article by Yahoo! Sports' Charles Robinson. Teams are trying to find out as much as they can about players they will be handing huge sums of money, and that includes any incriminating photos, commentary or what-have-you that's on social networking pages.

While there's something a little skeevy about NFL G.M.'s pretending to be comely co-eds, it behooves teams to do as much research as possible to avoid winding up with the next Pacman Jones on their roster. It's worked in the past. Minnesota Vikings V.P. of Player Personnel Rick Spielman tells Robinson about one player's Myspace page that featured a photo of "a bunch of drug money and drugs on a carpet." That's the kind of red flag that you'd like to know about ahead of time.

Looking at profiles certainly seems more reasonable than some of the questioning that draftees are subjected to during the vetting process. Stafford recounted a story of the 49ers peppering him with questions about his parents' divorce, for example. That doesn't make any sense. Stafford isn't the first elite athlete whose parents have split up, and whatever emotional trauma he may have suffered is his business. If they were trying to throw him a curveball to see how he reacted under pressure, they'd be better served to just see how he actually responds to pressure by looking at game tape. 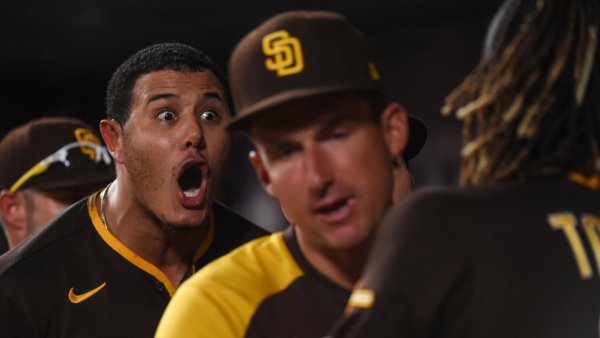 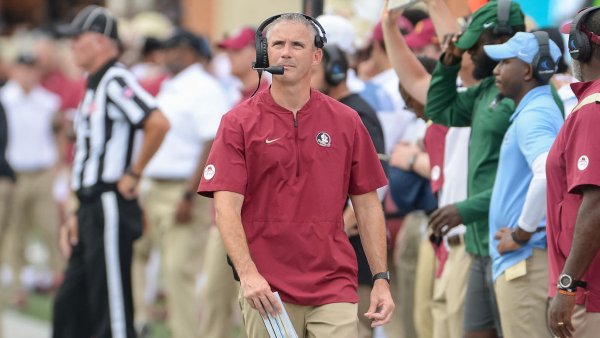 The months leading up to the NFL Draft are a giant job interview, something that players should and do take very seriously. If a player doesn't take it seriously, i.e. leaves negative stuff on his Facebook page, that rightfully hurts his stock and affects his chances at future employment.