After hearing from players Van Noy, Jerome Baker, and Ted Karras, the consensus seems to be that the team was ready to put the pads on and elevate practices to the next level. 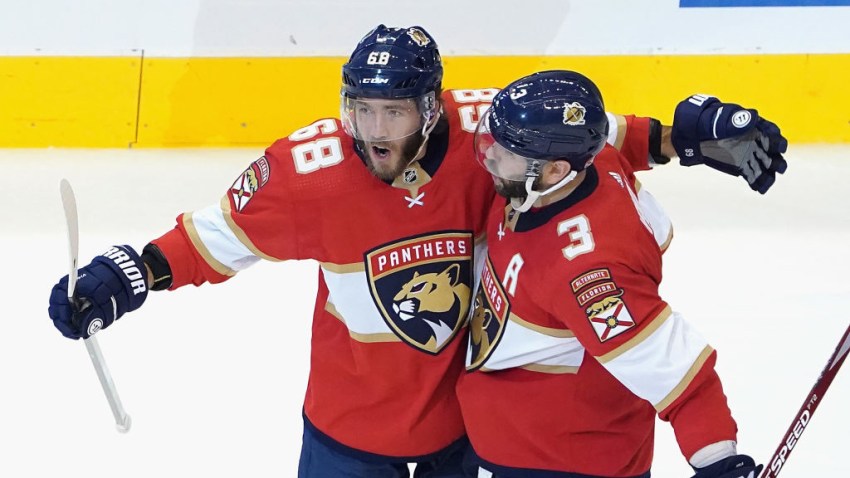 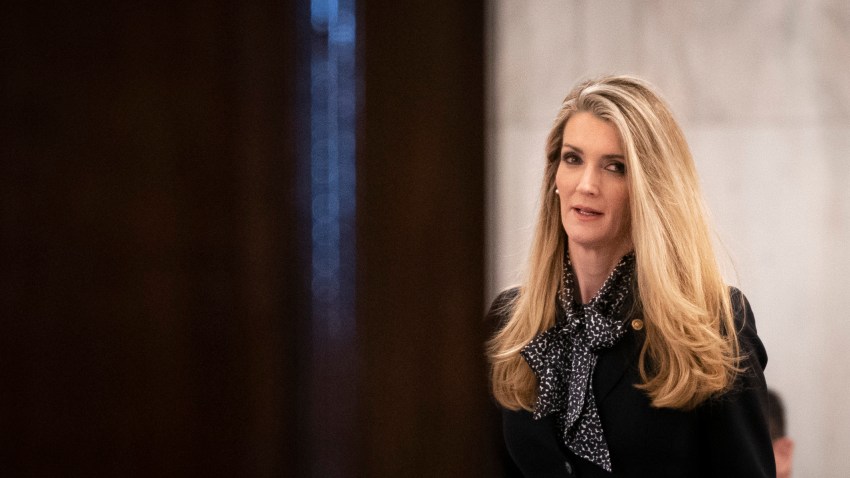 Dream Close to Being Sold, Taking Loeffler Out of WNBA

The team had fun and they felt good about the practice as a whole. Still a lot to learn, but they believe they are on the right track. Taking it one day at a time with the goal of getting better every day.

Van Noy says it’s hot here. Wants to be a leader on this team. Happy to be reunited with Flores.

When they are on the field, COVID is not on their mind. They feel comfortable with the protocols and safe in the building and on the field.