The Miami Marlins and Los Angeles Dodgers will begin a three-game series on Tuesday at Marlins Park.

The Dodgers entered the year with World Series aspirations and have struggled so far. Los Angeles begins this series with a 16-24 record and is currently on a four-game losing streak. Miami has lost six of seven and holds a 14-26 record in 2018.

Miami will give the ball to Wei-Yin Chen in the series opener and will hope for better results. Chen has already allowed six home runs in his three starts this season and has an ugly 10.22 E.R.A. Chen has battled injuries and performance issues for much of his Marlins career, after signing a large free-agent contract. Los Angeles has a talented lineup and could add to Chen's home run totals in this contest. 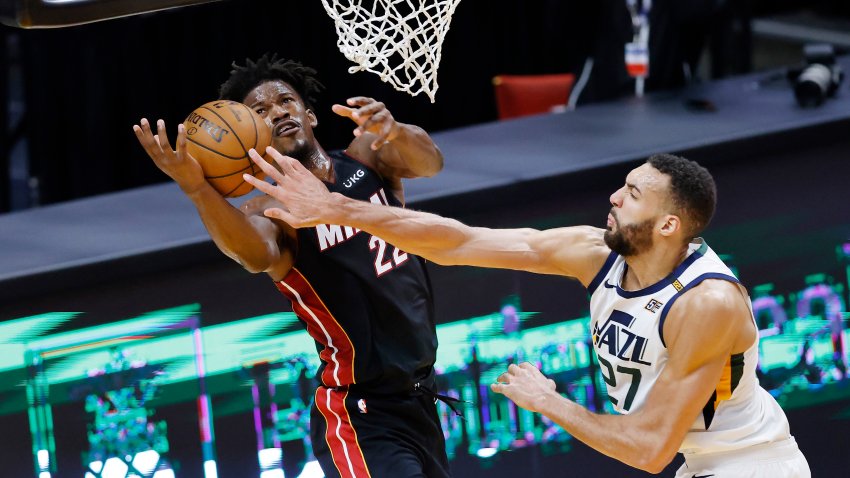 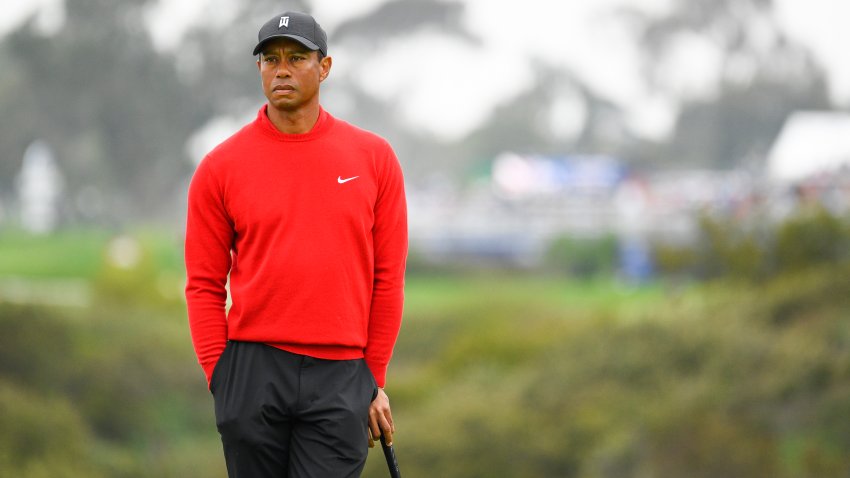 Caleb Smith will look to add to his strikeout totals when he starts the middle game of the series. Smith has 53 strikeouts this year and 31 combined in just his last four outings. The lefty is 2-4 with a 3.63 E.R.A and has kept Miami in most of his games. The Marlins have won two of the last three games started by Smith.

Dan Straily will try to build on his last outing in the series finale. Straily went five solid innings last time out and lowered his E.R.A. to 5.54. After beginning the season on the disabled list, Straily has been slowly building up his arm strength. The veterans remains a candidate to be traded prior to July's trade deadline and can increase his value in the coming weeks.

Brian Anderson has found his stroke again, after slumping for a couple weeks. The right fielder opened the year with Rookie of the Year type numbers, but had taken a step back. Anderson is now hitting .261 on the season with ten doubles. The rookie third baseman has been playing in right field and has been solid defensively thus far.

Martin Prado had three hits in Miami's last series and is hitting .143 this season. Prado has been struggling to find his swing at the plate, but should be able to keep his job for the foreseeable future. Prado is another trade candidate later this season. Should the Marlins move on from Prado, they could recall J.T. Riddle from AAA New Orleans.

J.T. Realmuto continues to post solid numbers for the Marlins out of the leadoff spot, The catcher is hitting .302 since returning from the DL and has five home runs in 2018. Realmuto was a triple shy of the cycle during Miami's last series and had five hits in the four games.