The Miami Marlins will host the San Diego Padres for a three-game series beginning on Tuesday.

During a series between these two teams in San Diego earlier this season, Miami came away with a pair of victories in three games played. Those wins were during a strong stretch for the Marlins, but the team has struggled as of late. 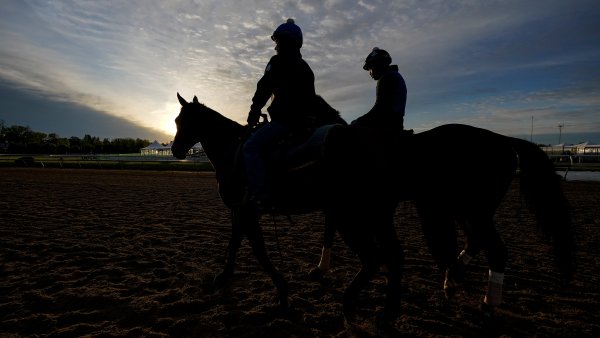 Jordan Yamamoto will be looking to continue his exceptional season with a start in Tuesday's series opener. Yamamoto is 3-0 with a 1.24 E.R.A and he has three quality starts in his five outings. The 23-year old has been one of Miami's best stories in 2019 and has solidified his spot in the starting rotation. Yamamoto's 0.90 WHIP remains strong, as he continues to hold teams to few hits in his appearances.

Trevor Richards will be Miami's starter in Wednesday's game and will be looking to turn things around. Richards has fallen to 3-10 on the year and he has allowed 13 earned runs in his last 15 innings. The right-hander was having a strong campaign until mid-June, but has struggled with efficiency over the past month. Richards has a 4.18 E.R.A in 2019 and he picked up a win over San Diego in June.

Thursday's series finale will feature Caleb Smith on the mound for Miami. Smith has put together two quality starts since returning from the injured list and his 3.64 E.R.A is one of the best marks on the team. If Smith had enough innings to qualify, his E.R.A. would lead all of Miami's starters. The lefty allowed two runs in five innings against the Padres earlier this year and came away with a loss in that game.

Garrett Cooper has hit a home run in three of his last four outings and he also clubbed one against San Diego in June. Cooper has a .310 average with ten home runs and 34 runs batted in this season. The 28-year old is hitting .364 over the last ten games and put together three multi-hit contests during the span.