The Florida High School Athletic Association previously ruled it would not move back the start date for practices in all fall sports, including football

Update: The Florida High School Athletic Association's board of directors will allow school athletics to begin next month -- instead of Monday as originally planned.

In a 11-3 vote Thursday night, board members agreed on August 24 as a new target date.

The move comes with mixed feeling from coaches and student-athletes. Some worry a delay could affect their college prospects -- while others are concerned about a possible spread of COVID-19 among student athletes.

It's one of the moments high school football players dream of - the first time taking the field for practice getting ready for the upcoming season.

But, with schools starting online amid the coronavirus pandemic, there is a thought for many players that the first practice of the 2020 football season might be delayed - if the season is played at all.

That plan got flagged earlier this week when the Florida High School Athletic Association ruled it would not move back the start date for practices in all fall sports including football, scheduled for next Monday, July 27th. 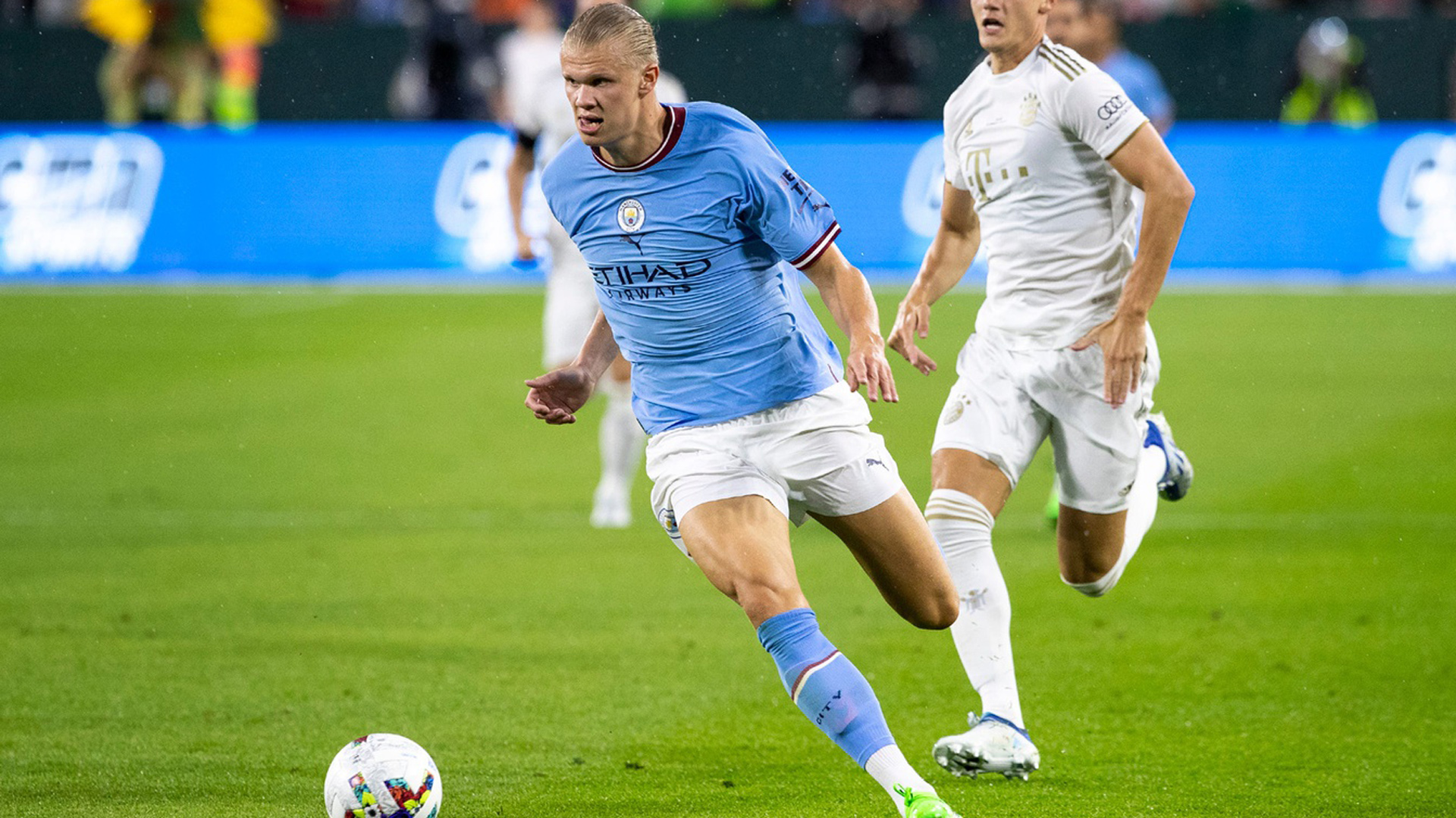 What's the Premier League Record for Goals in a Season? 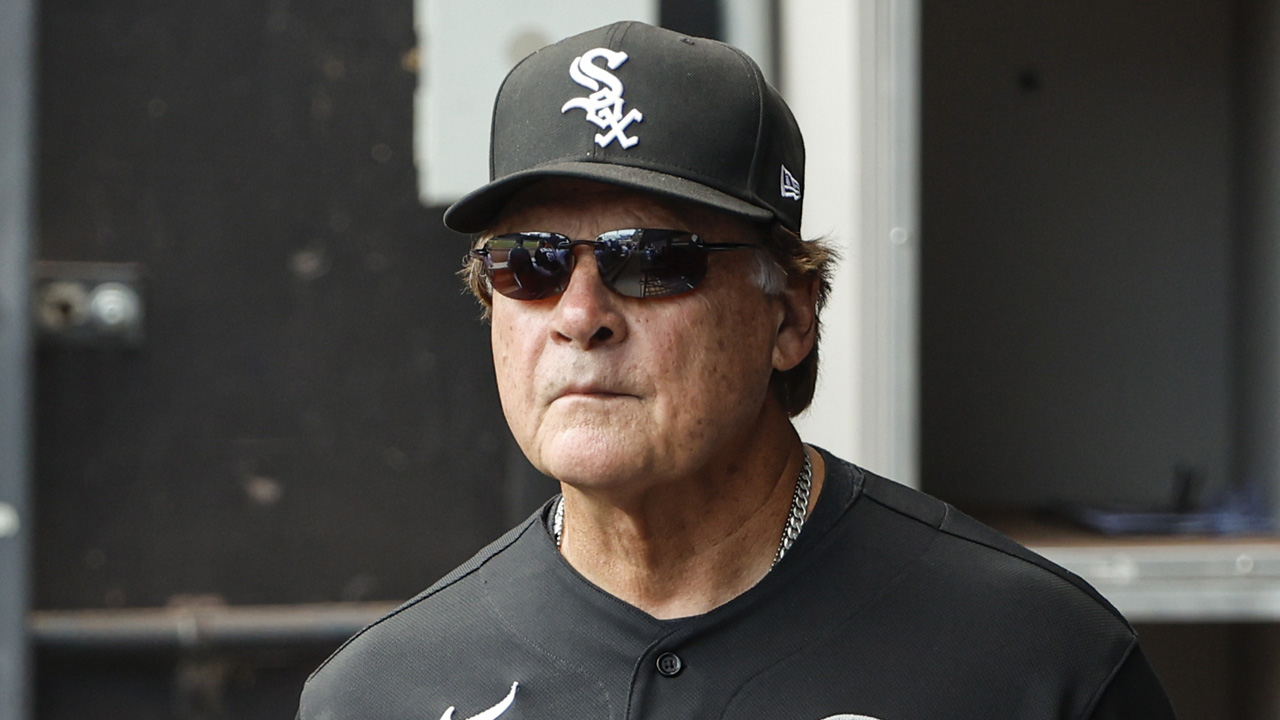 The idea of having players on the practice field in the middle of a pandemic is causing some coaches to call a timeout.

"We all want a football season...but it's a disservice to the kids down here who have earned the right to have adequate time to build themselves up to a football season," said DJ Boldin, the head football coach at Pahokee High School in Palm Beach County.

The FHSAA drew criticism with their decision, in part, because it went against the suggestions of medical personnel at an online executive board meeting and voted 10-5 to continue the season's schedule as planned.

"It's not about sports. It's about safety right now and the safety of these kids," said Miami Edison High School coach Luther "Uncle Luke" Campbell, who has been an outspoken critic of the organization since his time coaching at schools throughout the county.

Boldin says Palm Beach County is mandated to provide teams and staffs with PPE if they are to practice.

"I have yet to see those things as a head coach," he said.

Broward County has been among several districts across the state that have said they will not start practice next Monday. The FHSAA says districts can opt to be a part of the group that starts their seasons later in all sports, but that would leave them out of the state playoffs.

Campbell says that will nearly end the chance for many athletes to get college scholarship offers.

"Our seniors now having possibly four games to prove themselves to colleges from around the country trying to earn that scholarship that, for their parents nine times out of ten they don't have the money to pay for it," Campbell added.

Both coaches said, at least with football, the season and playoffs could be moved back with the state championships starting as late as early January. It would be hard to imagine a football season without schools from Miami-Dade or Broward - where seven of the eight teams that won state titles came from.

"There is nothing stopping us from pushing this thing back," Boldin said.