When Madonna retired her Jean Paul Gaultier-designed cone bra in the early '90s, the world was left with pitifully few famous female undergarments on which to fixate -- and then Brandi Chastain ripped off her shirt as the US team won the 1999 World Cup, exposing her black Nike sports bra.

The rest is history.

Or was, until the recently opened Sports Museum of America, to which Chastain had loaned her undergarment, went belly-up.  And now the glorious artifact sits with other seized assets in a U.S. Bankruptcy Court storage facility, where it may go up for auction to satisfy creditors.

Chastain received an e-mail last week, telling her she could bounce her property free for $250 plus shipping.  "Fortunately," she joked, "I have another one." 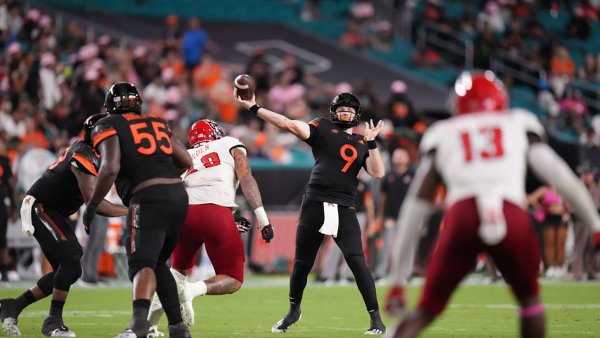 At least 30 of the benefactors are a bit upset about the fees, and have hired a lawyer. They loaned their property to the museum with the understanding it would  be returned; because the items don't belong to it, they argue, they should not be used to pay off its debt.

Philip Schwalb, the museum's founder and former CEO, says the items were "misdelivered" to the court and it can all be easily fixed.

Madonna turns 51 in August, so no one wants to see that cone thing again.