Studios Give Blessing for DVD Downloads

Download and burn your favorite flicks for $10? Legally? Yes, you can, thanks to a group hug between Paramount Pictures, Sony Pictures, Warner Bros. and Lionsgate.

The four studios have banded together to embrace a new distribution strategy, one which allows movie buffs to download and burn films to just about any DVD or Blu-ray disc burner for consumption later on other devices. They will seed their movies in a new download-to-own movie store from DivX on film site Film Fresh.

Sites like CinemaNow have offered downloadable, burnable movies for years. But their offerings have been limited. CinemaNow, Sony, Lionsgate, MGM, Disney and Universal Pictures announced a deal in 2006 to offer major releases, but it doesn't seem to have gotten much traction.

The new deal brings Warner and Paramount into the DVD-burning camp, which could make the offering more attractive. Any number of new releases, kids films and classics are now availabe for between $10 and $16 per purchase.

This move is considered a step forward in the DVD distribution world, Variety reports:

Film Fresh's ability to offer the first downloads that can be legally burned to disc using standard disc burners could give it an edge over larger competitors in the movie download space. Film Fresh CEO Rick Bolton thinks the Divx ecosystem will allow it to take on Apple, the leader in the movie download arena thanks to the iPod.

The site is aggressively pricing recent-release films to be competitive with both iTunes and Amazon.com, the two low-price leaders on digital films. Divx and Film Fresh will each run promotional campaigns around the relaunch of the Film Fresh site today. 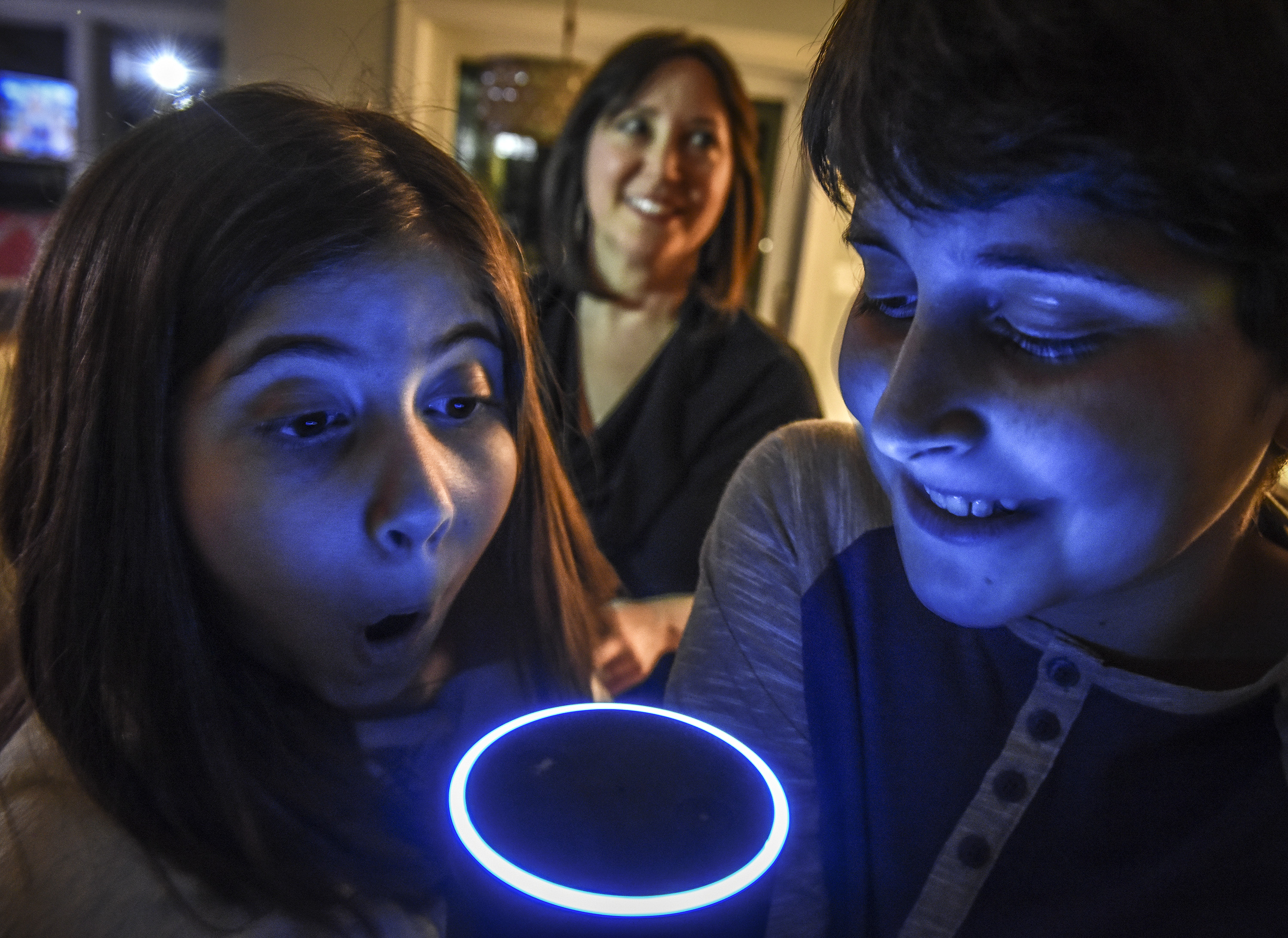 So, you missed "Harry Potter and the Half-Blood Prince"? Want to revisit "The Da Vinci Code"? By the end of the day, you can own them, burn them and watch in the comfort of your home.