How It Took One Woman Seven Months to Get Unemployment

She received over $17,000 days after NBC 6 Responds contacted the state about her case

NBC 6 Responds showed you the challenges people faced applying for unemployment benefits early in the pandemic, and seven months later we are hearing from people with stalled claims.

Claudete Da Silva was one of them.

She contacted NBC 6 Responds after watching our coverage on the topic.

“When I saw that interview is when I decided I am going to write emails to everybody,” Da Silva said, adding she also emailed government officials but was only contacted by NBC 6 Responds.

She says her unemployment journey started in March when she filed a paper application. Then, she submitted an online application.

In June, Da Silva says she learned her claim was stalled after speaking with a Department of Economic Opportunity representative.

She says an old claim from years ago was disqualifying every new week she was trying to claim. 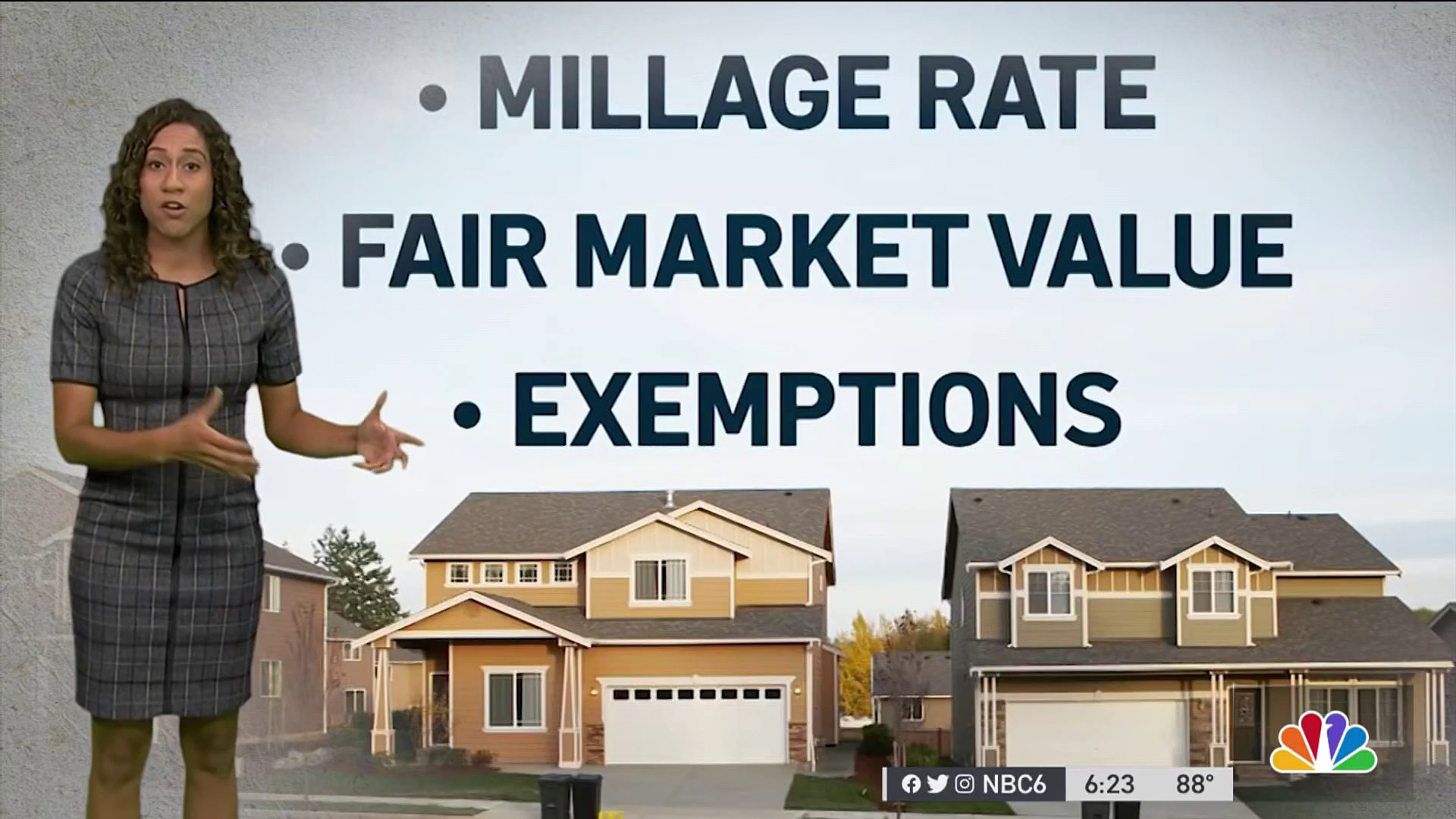 How Rising Home Values Could Impact Your Tax Bill

“They connected both of the claims, so automatically the old claim disqualified the new weeks for my new claim,” Da Silva said.

She says she spent months calling the DEO trying to fix the issue.

“I was on hold for four hours. After four hours, the lady comes back and says, ‘the problem is fixed, it is fixed.’ I said are you sure, I am going to get paid this time? and she said yes,” Da Silva said, referring to a conversation she had with a DEO representative.

When Da Silva reached out to NBC 6 Responds in October, she was still waiting on her benefits.

“I haven’t been living for six months. I used my stimulus to pay rent. I used my tax return. I have borrowed money from family and friends,” Da Silva said.

She says her financial situation was getting more dire by the week.

“I am living with a friend, and I have a little dog. I carry my stuff in the car from here to there. I keep my stuff at the storage. That was the worst for me, the fear to be homeless and that is what I am right now,” Da Silva said.

Timeliness data from the U.S. Department of Labor shows claim processing delays in Florida for most of the pandemic.

In September, the DEO was processing claims within 21 days roughly 65% of the time. Even after 70 days, claims were processed roughly 76% of the time.

We reached out to the DEO about Da Silva’s stalled claim, and days later she got over $17,000 – the total amount she was owed.

We still don’t know why it took so long for the DEO to fix Da Silva’s claim issue. A DEO representative told us they cannot comment on specific claims.

According to the DEO’s resource guide, disqualified weeks could show up on your account due to an adjudicator’s determination. That determination can be appealed.