New proposed guidelines could impact how much information the IRS collects on your financial accounts.

It’s a proposal Angela Rivera said she had heard about from her husband.

New proposed guidelines could impact how much information the IRS collects on your financial accounts.

According to this US Department of the Treasury document outlining the proposal, “Financial institutions would report data on financial accounts…” in an annual return that would show total amounts going into and out of the accounts “…with a breakdown for physical cash, transactions with a foreign account, and transfers to and from another account with the same owner.” The requirement, according to the document, “…would apply to all business and personal accounts … including bank, loan, and investment accounts…” with a fair market value over $600.

“It’s needed because the United States is projected to lose $7 trillion over the next ten years from people simply not paying the taxes they owe,” said Seth Hanlon of the Center for American Progress.

Hanlon, a senior fellow at the liberal think tank, said the change would level the playing field. 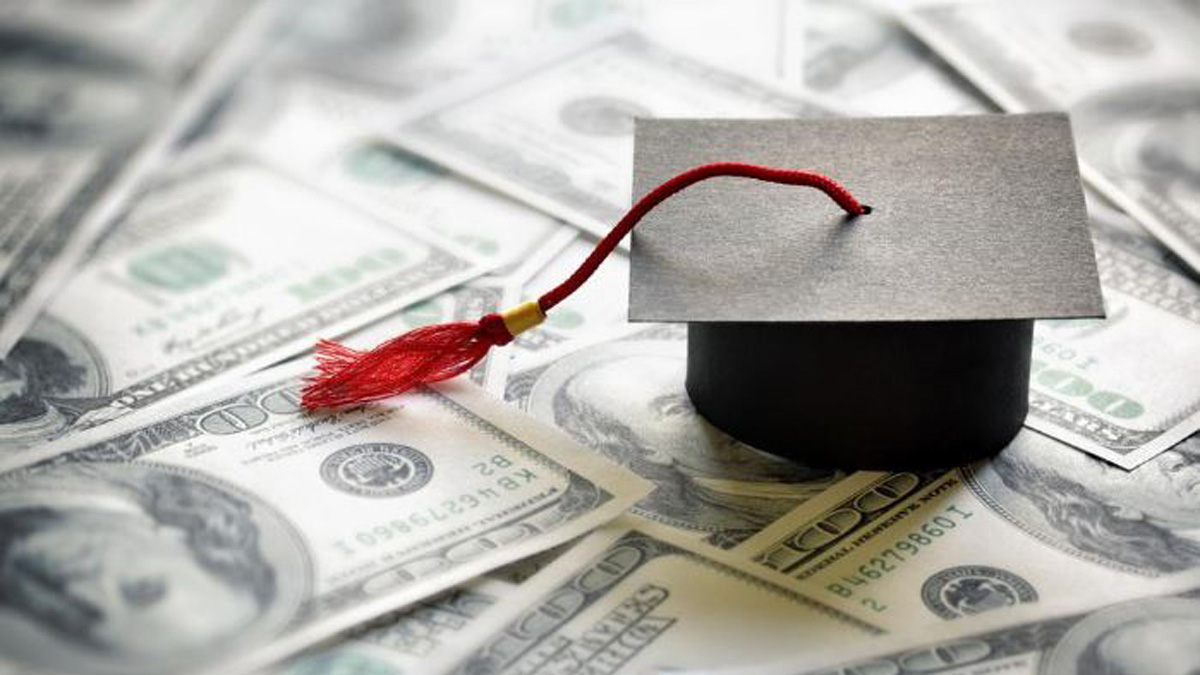 But the Independent Community Bankers of America had a different take on the proposal.

“What that really is, is the IRS trying to profile individuals based on their financial transactions,” said Paul Merski, the organization’s executive vice president.

The proposal, Merksi said, is an invasion of privacy that will lead to more audits.

“The IRS is not making any good use of the information they have now,” Merski said. “There’s no way they’re going to be able to handle billions and billions of new pieces of data and sort through all that and not trip up tax payers with audits.”

The treasury secretary sent a letter to the chairman of the US House Ways and Means Committee last week, sharing her "enthusiastic support” for the proposal. She also said in the letter that suggestions that the reporting requirement will “…be used to target enforcement efforts on ordinary Americans is wholly misguided.”

The details are still being hashed out.

But if the proposal gets approval, it would go into effect for tax years starting after Dec. 31, 2022.