The Consumer Product Safety Commission can pressure companies to recall unsafe children’s toys, but for pet toys, there is no government oversight.

It’s estimated that the pet toy market is a billion-dollar business, yet as one cat owner learned, there is very little safety oversight on many of these products.

“She was playing in her cat tunnel, zipping around in the morning like she usually does and all of a sudden she just stopped, and I noticed her eye was bulging out of her head, and there was blood pouring from it, so I immediately freaked out and started crying,” Phillipis said. 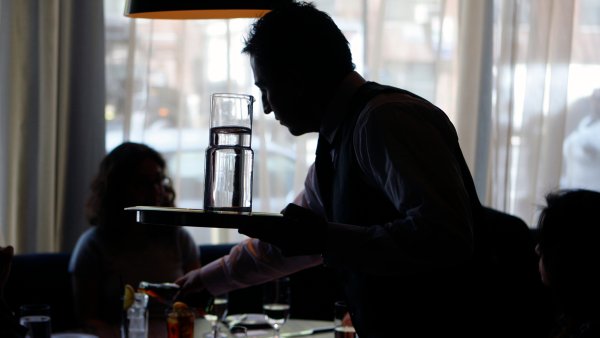 Phillipis says the tunnel’s metal framing had ripped through the fabric and she believes the metal poked Mochie in the eye.

“I can’t help her, she is just miserable and I don’t know what to do,” Phillipis said.

Phillipis says within days Mochie’s eye got worse, she developed a cataract, and she says a specialist saw signs of a tumor. The specialist said Mochie needed a nearly $4,000 surgery to save her eye.

“The specialist said if I don’t get it taken care of in maybe a month they would have to take her eye, or she will die of cancer,” Phillipis said.

While Phillipis scraped together the money for the surgery, she also wanted to file a complaint about the product.

“It just makes me sad for other people, who may buy this toy and have the same issue,” Phillips said.

Phillipis says she didn’t know where to turn and she learned the pet toy industry is largely unregulated.

The Consumer Product Safety Commission can pressure companies to recall unsafe children’s toys, but for pet toys, there is no government oversight. There is also no required testing for safety standards.

Lindsey Wolko wants to change this.

“There is a major problem in the pet products industry. The fact that they have no oversight or accountability is a huge issue,” Wolko said.

Wolko started the non-profit Center for Pet Safety eights years ago after her dog Maggie was injured by a pet product.

She says she hopes to be the industry watchdog by tracking complaints, testing products, and even pushing for recalls if needed.

Wolko says the industry has mixed feelings about her plans. She says some toymakers are open to it but others are not.

“They have an free and easy time right now, they don’t want any peering over their fence and into their backyard,” Wolko says.

As for Petco, where Christina bought her pet tunnel, it told our sister station NBC 4 in Los Angeles “pet safety is a top priority.” They went on to say in a statement that they "have received no other complaints or concerns about this product.” They also said their team “conducted a thorough review to understand what happened and apply any learnings to our stringent product safety and manufacturing standard.”

Petco also said they are covering all of Mochie’s vet bills including her surgery.

Phillipis says it is a huge relief and she will be more cautious when buying Mochie’s toys.

According to the Center for Pet Safety, when you buy a pet toy you should look for sharp pieces that could actually injure your pet. It also says you should watch your pet playing with those toys.