The Link Between Pollution and the Number of Hurricanes That Form

It's a troubling trend that climate scientists have observed during the last several decades: the number of storms is increasing, and one researcher says the way we've reacted to pollution over the years could be to blame.

We know that climate change is making hurricanes wetter and stronger and making them intensify faster while moving more slowly. But what about the relationship between climate change and the number of storms each season?

For years, scientists have believed that hurricane activity in the Atlantic Ocean oscillates naturally between warmer, active periods, and cooler, inactive periods, each cycle lasting about 70 years.

In 2000, it was named the Atlantic Multidecadal Oscillation by climate expert Dr. Michael Mann. But Dr. Mann now believes he was wrong and that the “AMO” doesn’t actually exist.

“Much of what had been attributed to a long-term oscillation by me and others is now understood to be a give and take between competing human factors,” Dr. Mann said.

Those competing human factors are greenhouse gases from fossil fuels, which have a warming effect, and pollution from burning coal, which has a cooling effect. 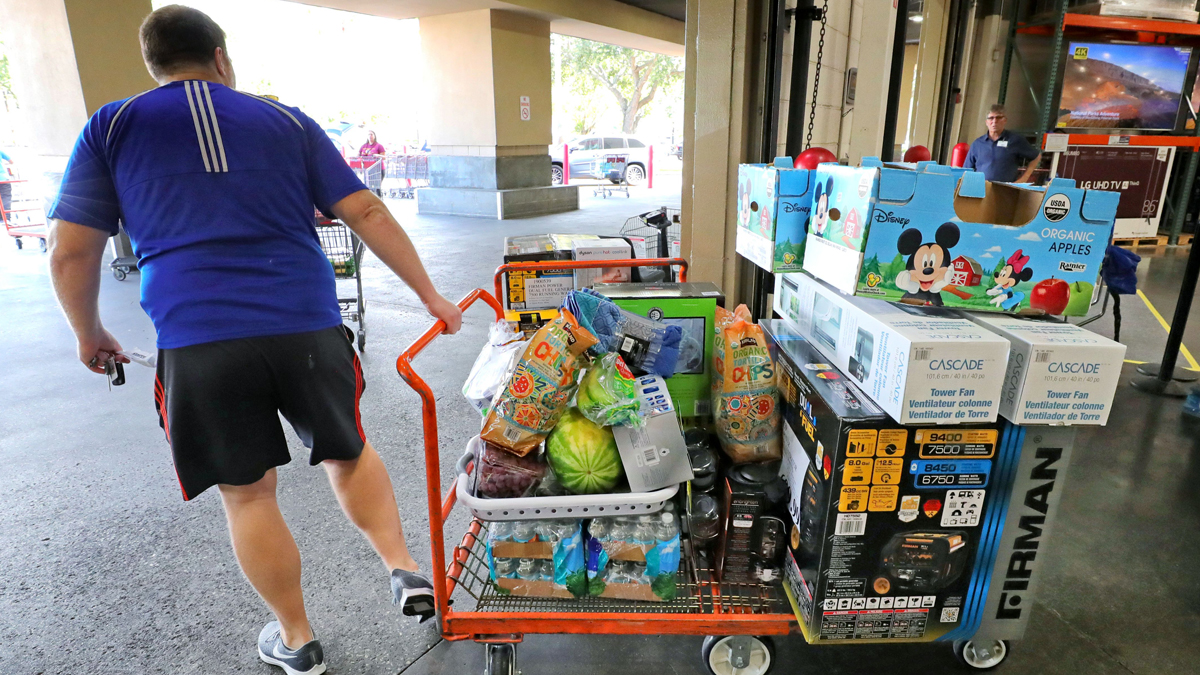 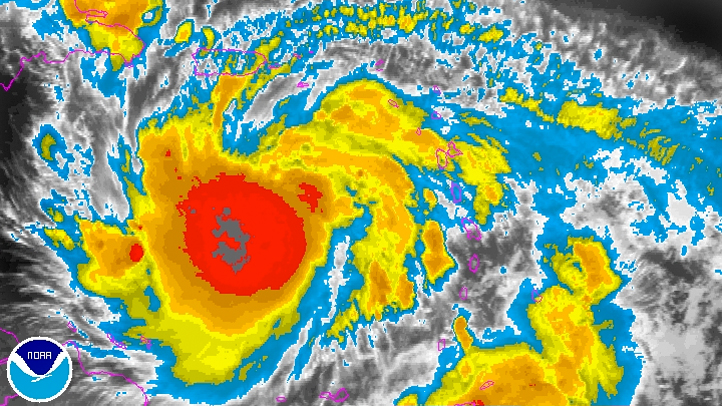 Dr. Mann believes it was pollution causing decades of cooling and inactive periods. So while the entire planet has been warming up since the Industrial Revolution, the Atlantic Ocean has been supercharged and warming up at a much faster rate because of reduced pollution.

With ocean temperatures just a little bit warmer, storms that would have otherwise died out keep intensifying, and they appear in places they couldn’t have before. Storms also form outside of hurricane season, just like Tropical Storm Ana in May. This is the record seventh year in a row with a preseason storm. All these things together mean the count keeps climbing each season.

There was another complication last year.

“We were in a fairly strong La Niña. It's the flip side of El Niño. It's when the tropical Pacific is colder than normal, and that actually influences wind patterns in the tropical Atlantic and the Caribbean. It actually reduces the amount of vertical windshear," Dr. Mann said.

Vertical windshear is a change of wind direction or wind speed with height, and it tears storms apart. Without that shear, storms have an easier time forming and then growing.

And in 2020, there may have been one additional factor. With the U.S. and Europe shut down because of COVID-19, air pollution disappeared, and without that pollution, water temperatures were even warmer.

“You can see how in any given season there are a lot of different factors that come into play and they can be difficult to untangle them," Dr. Mann said. “But last season, all of those factors came together in, if you will, a perfect storm.”

Dr. Mann believes active hurricane seasons in the Atlantic are the new normal. While there may be occasional years where the water cools off and there are fewer hurricanes, he feels the overall trend of more storms is here to stay.

“Often it's not how many of these storms there are, it's how many of those storms grow into a monster Cat 4 and Cat 5 storms and make landfall," he warned.