Tropical Storm Watch Issued for South Florida, the Keys Ahead of Eta

WATCH LIVE: The latest imaging and expected forecast track for Eta are in the player above

A Tropical Storm Watch is now in effect for all of South Florida. The system could be upgraded to a tropical storm at any point Saturday. Miami-Dade and Broward counties are also under a flood watch and wind advisory with waves of rain expected Saturday through Tuesday.

Miami-Dade County Mayor Carlos Gimenez declared a state of emergency Friday evening and encouraged residents to track the storm and its possible impacts. Residents were also advised to secure objects that winds could blow around, such as garbage carts, patio furniture, garden tools and toys.

"I will be meeting with my senior staff and emergency managers this evening to ensure that all necessary emergency operations are underway," Gimenez said in a statement.

The county will also be opening an evacuation center at 2 p.m. Saturday at the fairgrounds located at 10901 Coral Way, Gate 2 for residents living in mobile homes and low-lying areas, or for those who need refuge. Residents should bring necessities, including blankets, pillows, medicine and required facial coverings.

AT 5 a.m. Saturday Tropical Depression Eta was located about 250 miles west-southwest of Grand Cayman with maximum sustained winds of 35 mph, according to the National Hurricane Center in Miami. Eta was moving east-northeast at 10 mph. The forecast had it strengthening to a tropical storm before nearing the Cayman Islands Saturday, central Cuba Saturday night and Sunday, and the Florida Keys and South Florida Sunday night into Monday. 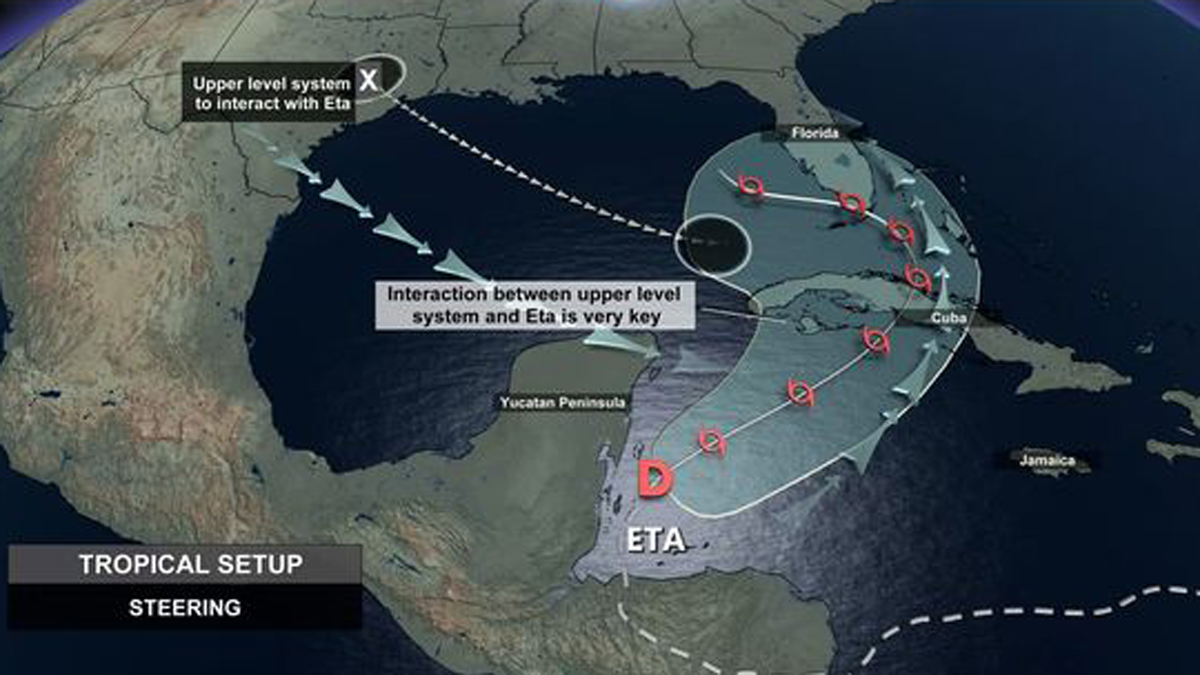 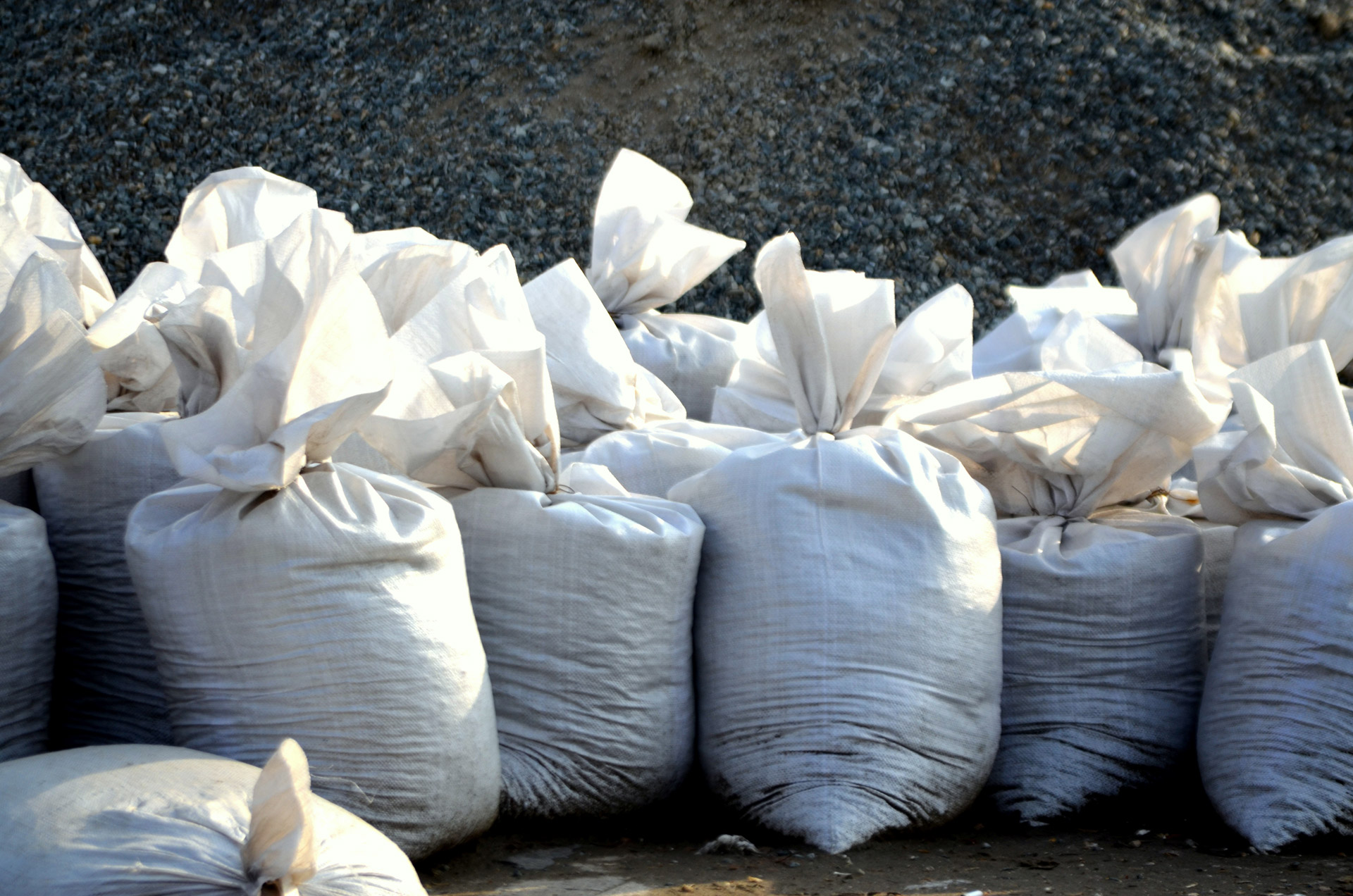 With the possibility of up to 10 inches of rain over the next five days, a flood watch has been issued for South Florida's metro areas, beginning Friday night and lasting through Tuesday evening. Additionally, with gusty winds expected, a wind advisory will go into effect Friday night and last through 6 a.m. Saturday.

Forecasters noted that rainfall and wind hazards will extend beyond Eta's cone, and that Tropical Storm Warnings for Cuba and the Cayman Islands extend outside the cone.

A Tropical Storm Watch was issued for South Florida as officials began preps for the possible impacts of Tropical Depression Eta,

Residents were also advised to not drive or walk through standing water, as it may be deeper than it appears.