Amazon is hiring 75,000 workers across its warehouse and delivery network in the U.S. and Canada, the company said Thursday. The company will also offer a $100 bonus to new warehouse and transportation hires who show proof of their Covid-19 vaccination.

Amazon said the jobs will offer an average starting pay of $17 per hour, reflecting its recent wage increases, which bumped up pay by between 50 cents and $3 an hour for more than half a million of its U.S. operations employees.

The hiring push comes as businesses are looking for labor in an increasingly tight market. Some businesses say they've struggled to find workers as a result of expanded jobless benefits. Critics have argued that employers should consider raising wages to attract workers. 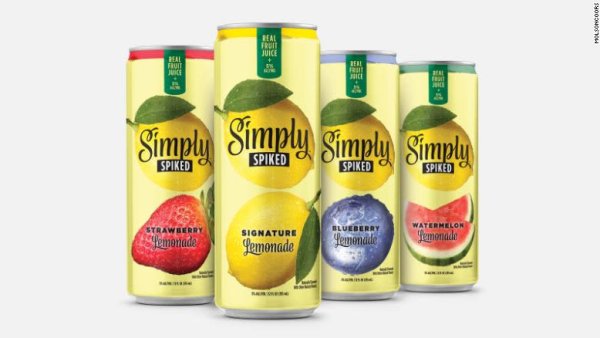 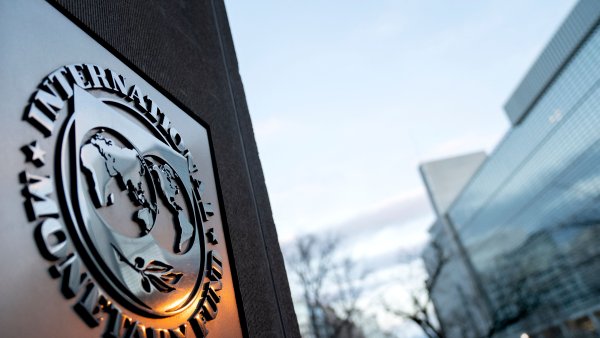 Companies including Chipotle and McDonald's have announced wage hikes in recent days to attract employees. To that end, Amazon is offering a signing bonus of up to $1,000 in some locations as an additional tool to lure workers.

Amazon has aggressively hired new employees throughout the coronavirus pandemic, bringing on 500,000 workers in 2020 to help it meet a surge in e-commerce demand. At the same time, it has plowed profits back into physical expansion, opening new warehouses, air hubs and other facilities at a breakneck pace.

The new hires will ensure Amazon has enough employees across its expanded footprint, the company said. It's looking to fill positions in nearly every corner of the country, with the most open roles available in Arizona, California, Kentucky, Michigan, Pennsylvania, Washington and Wisconsin, among other states.

Amazon hasn't required its front-line workers to get vaccinated, but it has nudged employees to get vaccinated by offering them a bonus of up to $80. New workers will get $100 for showing proof of vaccination. Other companies including Target, McDonald's and Kroger have also offered incentives to employees who get the Covid-19 shot.

Amazon in March began rolling out on-site vaccination clinics at warehouses in Missouri, Nevada and Kansas. Since then, Amazon said, clinics have rolled out to more than 250 warehouses across the U.S. and Canada, covering more than half a million front-line warehouse and delivery workers.