Disney Shares Slip After Earnings Report, as Covid Closures Take a Toll on Parks in Asia

Disney reported higher-than-expected streaming subscriber growth on Wednesday, but warned that it is still seeing the impact of Covid on its theme parks in Asia.

Shares of Disney fell more than 4% before the bell Thursday. The stock move comes after the company's shares hit a 52-week low of $104.79 earlier Wednesday.

Disney reported that total Disney+ subscriptions rose to 137.7 million during the fiscal second quarter, higher than the 135 million analysts had forecast, according to StreetAccount.

The company expects Disney+ net adds to be stronger in second half than first half but the rate of change "may not be as large as previously anticipated," CFO Christine McCarthy said during the company's earnings call Wednesday.

Additionally, average revenue per user (ARPU) for domestic Disney+ subscribers was up 5% to $6.32. 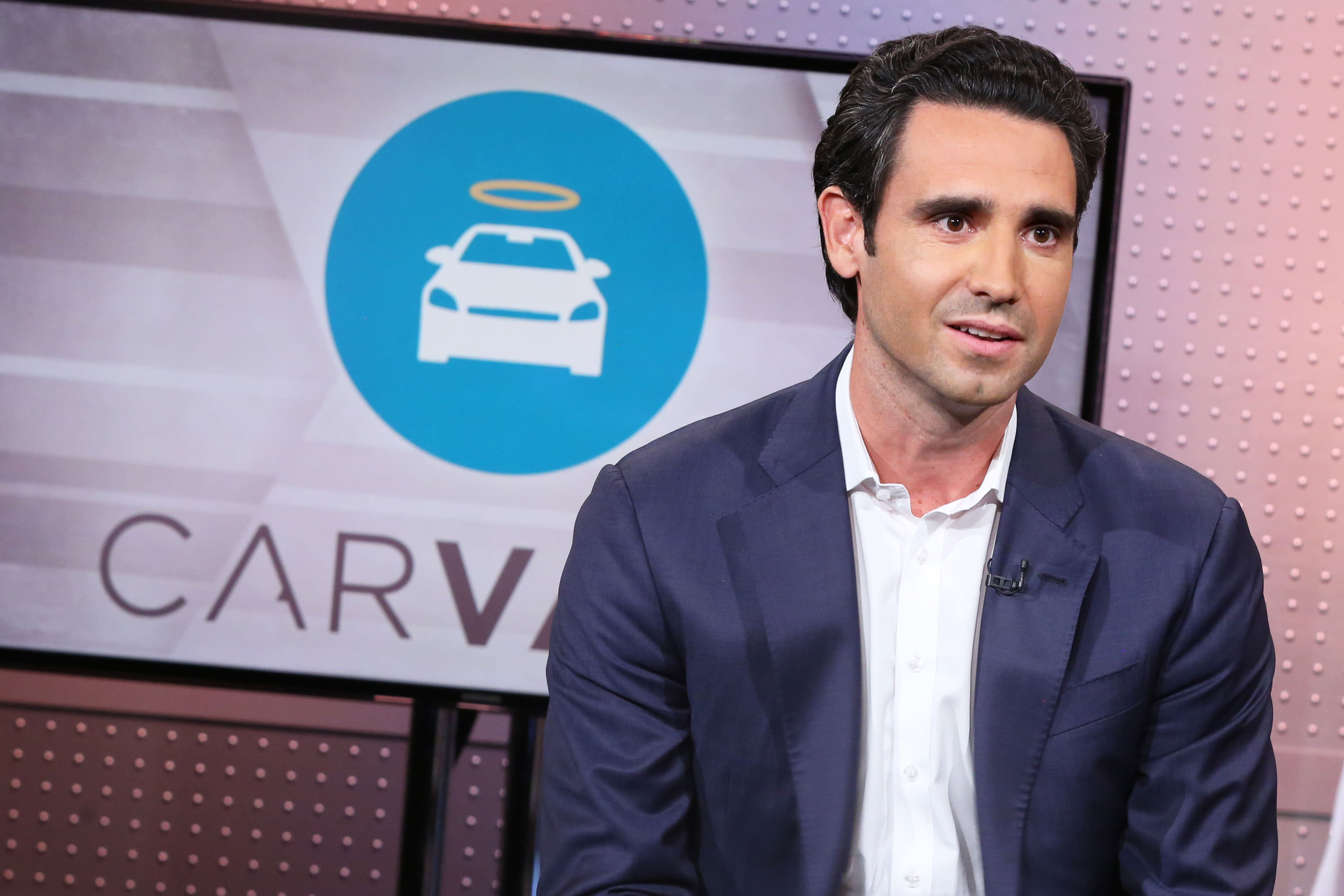 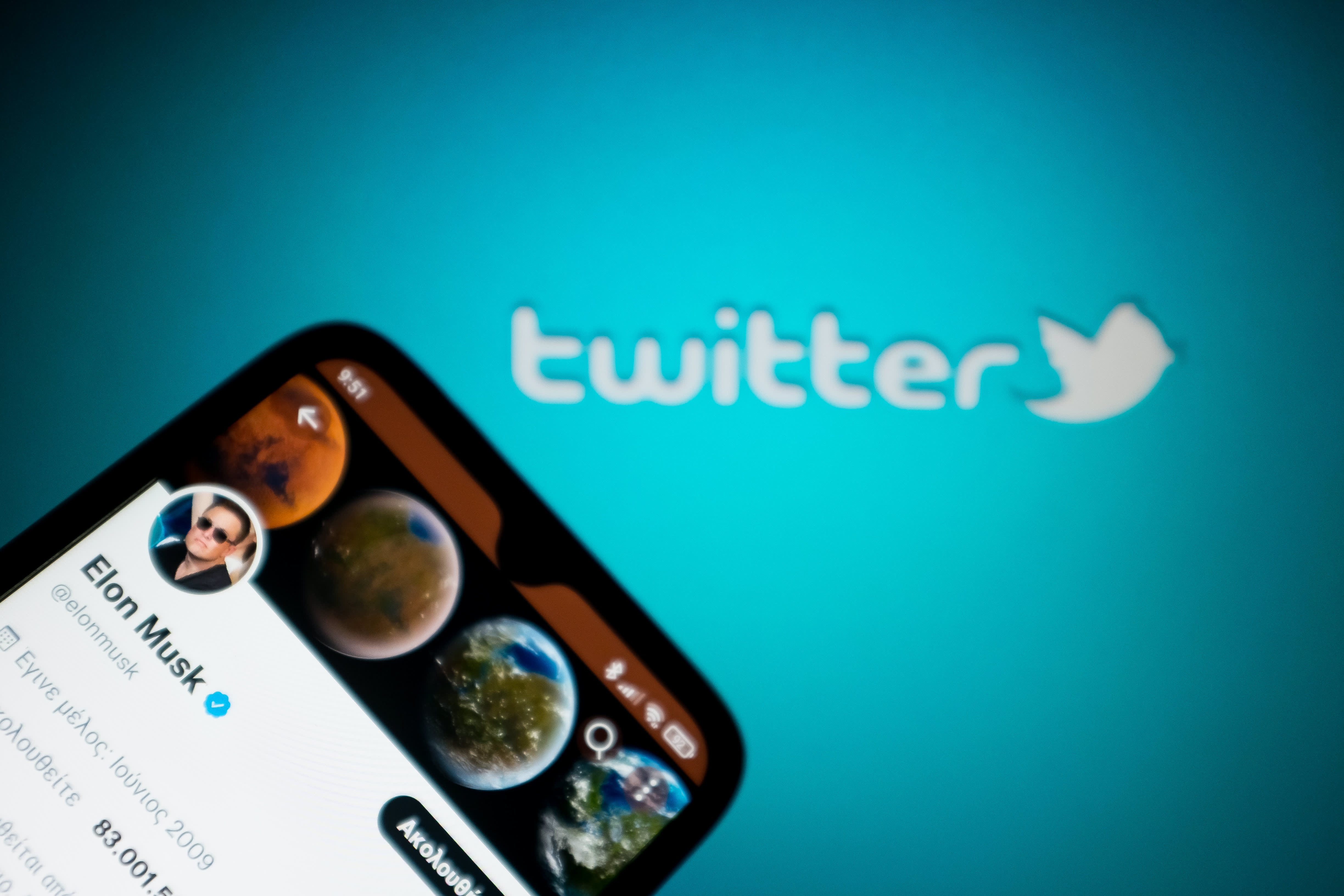 "Our strong results in the second quarter, including fantastic performance at our domestic parks and continued growth of our streaming services — with 7.9 million Disney+ subscribers added in the quarter and total subscriptions across all our DTC offerings exceeding 205 million — once again proved that we are in a league of our own," said CEO Bob Chapek in a statement Wednesday.

Investors were keen to see Disney's subscription numbers after Netflix reported a loss of 200,000 subscribers during its most recent quarter, its first decline in paid users in more than a decade. The company forecast a global paid subscriber loss of 2 million for the second quarter.

Shares of Disney have slumped 30% since January and more than 40% compared with the same time last year, as investors wonder if the company can sustain its streaming growth and question how increased inflation and a possible recession could impact its other business ventures.

The company showed signs of bouncing back from Covid restrictions.

Disney's parks, experiences and products segment saw revenues more than double to $6.7 billion during the quarter, compared to the prior-year period. The company said growth was fueled by increased attendance, hotel bookings and cruise ship sailings as well as higher ticket prices and higher spend on food, beverage and merchandise.

Disney said its domestic parks are beginning to see the return from international travelers, but not at the levels the company saw before the pandemic. This group of visitors once accounted for 18% to 20% of guests.

Additionally, not all of its international parks have been open full-time during the last quarter. While Paris Disneyland is celebrating its 30th anniversary, Shanghai Disneyland and Hong Kong Disneyland each experienced temporary closures due to local Covid spikes.

While the Hong Kong location reopened April 21, Shanghai remains closed. McCarthy noted that overall parks, experiences and consumer products segment operating income in the current quarter could see a $350 million impact because of these closures in Asia.