The Obama administration is still struggling with the details of a bad bank concept that is expected to be part of a package of industry and consumer measures to be unveiled next week, according to a source familiar with the situation.

The development comes as the Obama administration tries to pull off a complicated strategy of meeting taxpayer and Congressional expectations of a crackdown on companies receiving government assistance while also implementing additional measures to aid those firms and others, as well as prop up the overall financial system.

When asked if that could lead to a delay in next week’s announcement, the source said, “Anything they roll out would seem hollow without a bad bank concept.” 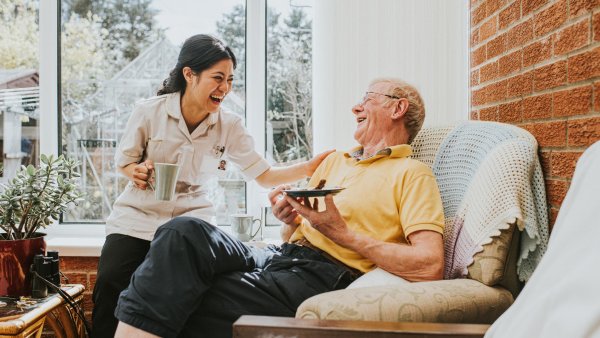 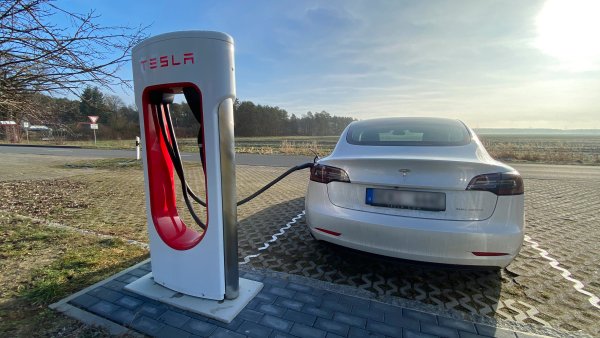 Representatives of the Obama administration and the financial services industry capped three days of talks on the bad bank idea and other measures to ease the credit crunch Sunday, following speculation Friday that the pricing issue had become a major hurdle.

Another source—this one on Capitol Hill—didn’t believe a decision had been made as of Tuesday.

The bad bank concept—namely a government entity to buy, hold and eventually sell bad, or toxic assets, from financial firms to help clean up their balances sheets and spur new lending—has attracted growing support since Federal Reserve Chairman Ben Bernanke proposed it in a major speech three weeks ago.

Nevertheless, it has been dogged by debate and doubt over how to price the assets, which some estimate could total $1.5 trillion to $2 trillion and which fall into two broad categories—non-performing and illiquid.

Like with former Treasury Secretary Henry Paulson’s plan for a an auction process to absorb the assets, the big challenge has been is how to find a happen median between what the government is willing to pay and what firms are prepared to sell for, especially given the assets’ depressed value in the current market.

The bad bank concept is one several options under consideration by the Obama administration. Apparently, there is currently sufficient support to continue the previous administration’s capital-for-equity plan, as well as the recently implemented “ring fence" concept.

Somewhat similar to the bad bank concept, it involves government guarantees and insurance on troubled assets which stay on the firm’s book. The Fed and FDIC recently used such as approach with Citigroup (NYSE: C) and Bank of America (NYSE: BAC).

It’s also unclear how much support the bad bank concept—and indeed more aid to financial firms in general—has among Democrats in Congress, where the party holds sizable majorities.

Sen. Charles Schumer (D-NY), a senior member of the banking committee, Tuesday joined the skeptics, telling CNBC the bad bank approach would be "hugely expensive" and added he prefers government guarantees of such assets.

Rep. Brad Sherman (D.Calif.), a ranking member of the House Financial Services Committee who opposed the original TARP plan, is adamantly opposed to anything but capital injections, which he says give the government its best potential return on investment through preferred stocks and warrants.

“I’m trying to get people to say we don’t buy toxic assets, we buy preferred stock," said Sherman. “With the ring fence or bad bank you know what you’re paying but would anyone know the value of what you are receiving?” Sherman has made his position known to Treasury Secretary Timothy Geithner.

Though the Obama administration does not need Congressional approval to use the remaining $350 billion of the original $700 billion in TARP approved last fall, sources on Capitol Hill say it will probably want to get their support in principle in the event new appropriations are needed to fund future government aid efforts. There’s already growing talk of a so-called TARP 2 or 3.

And that’s one reason why the issues of executive compensation and lending practices for firms taking part in the aid program are so intertwined with the advancement of new initiatives,

Congressional Democrats had made it clear to the new administration that they want significant government funding to aid consumer borrowers, small business and the housing industry, following their anger and disappointment over Paulson’s administration of the TARP program, which was seen as too generous to and too lenient on Wall Street firms.

Rep. Barney Frank, chairman of the powerful Financial Services Committee, has already introduced legislation to that effect and his views appear to have significant support among Congressional Democrats.

Some on the GOP side, notably Rep. Jeb Hensarling of Texas, who is a member of the TARP’s congressional oversight panel, are equally skeptical about the merits of massive government aid, partly because of its budgetary implications.

“What we are waiting for is a detailed report on how the second installment of the TARP will be spent and how is that going to unclog lending,” a senior Congressional staffer told CNBC.com Tuesday. “What greater accounting and transparency is their going to be and greater restrictions on CEO pay. Anything beyond that bad bank, greater financial rescues is secondary to Congressional Democrats getting confidence that things will be different than with the previous administration.”

There's speculation that Geithner will visit with the Democratic Congressional caucus at a retreat later this week in Williamsburg, Va. He met with Rep Frank Monday and discussed a wide range of issues, including TARP.

That may be all the more important in the current environment with the recent disclosures about large CEO bonuses and lavish spending.

Sherman says given all “the public anger over how TARP 1 [the first $350 billion] was spent,” President Obama may essentially be “legally entitled to do anything he wants , as a practical political matter he’s got to assuage this huge political anger.” For more stories from CNBC, go to cnbc.com.