COVID-19 and the Mental Health Toll on Kids

Zenyatta Sanchez is celebrating her eighth birthday at T-Y Park in Hollywood.

The third grader is thankful to be back in school full-time.

“She’s very excited. She was missing school and her friends. One year at home was terrible,” her father, Ronald Sanchez said.

He also says being home made her tired, and unexpectedly angry. 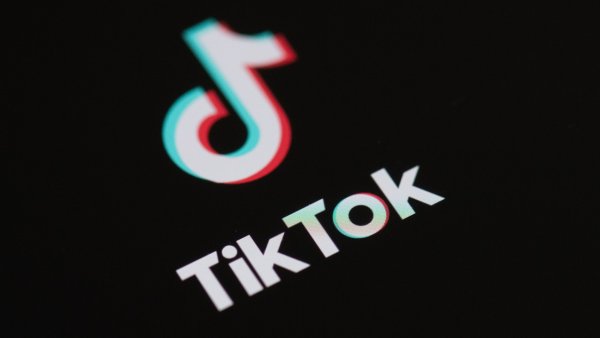 “She was very worried that her family could get the virus and die, the kind of stuff she doesn’t have to worry about it, but she was worried,” Sanchez said.

The number of patients admitted to the pediatric mental health floor at Joe DiMaggio Children’s Hospital was up 150 percent this summer and often, the need goes up when the school year starts.

“Now as we’ve started going back to school, there has been increased anxiety about change and going back to a ‘new normal’ people are speaking of. Back to socialization and back to academic settings that look different,” pediatric psychologist Ximena Flanders said.

She says parents should give children about a month to adjust to returning to school and then watch out for certain behaviors that signal a child needs support.

If you notice those, talk to them and speak to their pediatrician.

“Certainly start the convo, be the parent they want to talk to, offer open conversation and validation and reassurance. Be warm and compassionate, try not to say things that are judgemental or invalidating,” Flanders said.

Children are resilient, but Doctor Flanders says even those who adapt well could use mental health support at a time like this.