Two very different tones emerge from Florida leaders as the state leaps to No. 1 in the nation in hospitalizations

Florida is once again taking the lead as one of the worst states in the nation for Covid cases and hospitalizations, both numbers soaring in recent weeks.

University of South Florida epidemiologist, Dr. Jason Salemi, who maintains the most comprehensive, authoritative website focused on Florida Covid data, says if his charts could talk, they would be warning: watch out.

But it's the chart showing hospitalization trends that has him especially concerned.

"Florida had over 7,400 confirmed Covid-19 admissions in the most recent seven-day window," a rate similar to what hospitals faced during the surge in early January, but not as much as seen during the summer 2020 wave.

Bottom line: Florida has reported 22 percent of the nation's Covid cases over the last two weeks, but makes up only six percent of the US population, by far the largest disparity among the states.

Florida ranks first in per capita Covid hospital admissions and second for child hospitalizations. Over the last week, it is second only to Louisiana in new cases per capita. 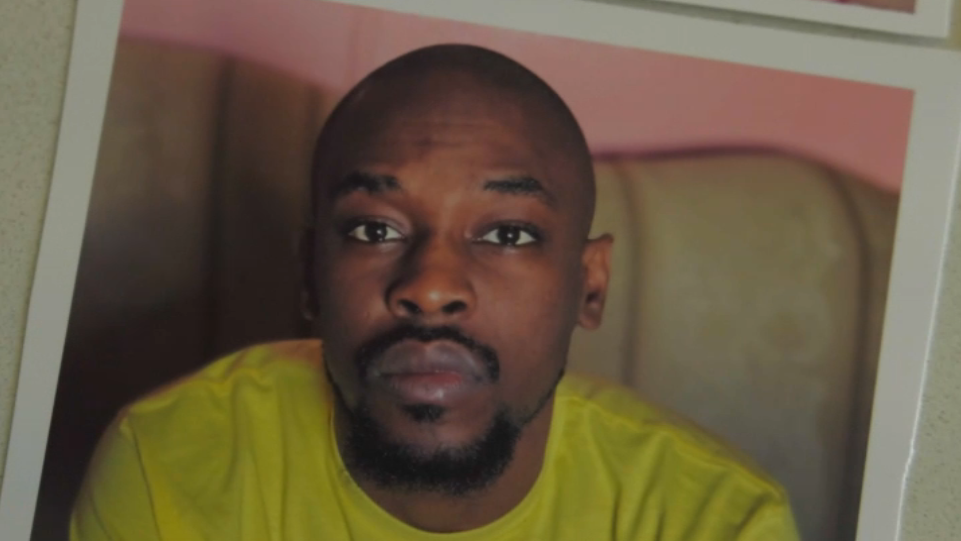 Woman Was Told Her Son Died in Custody. He Is Alive. 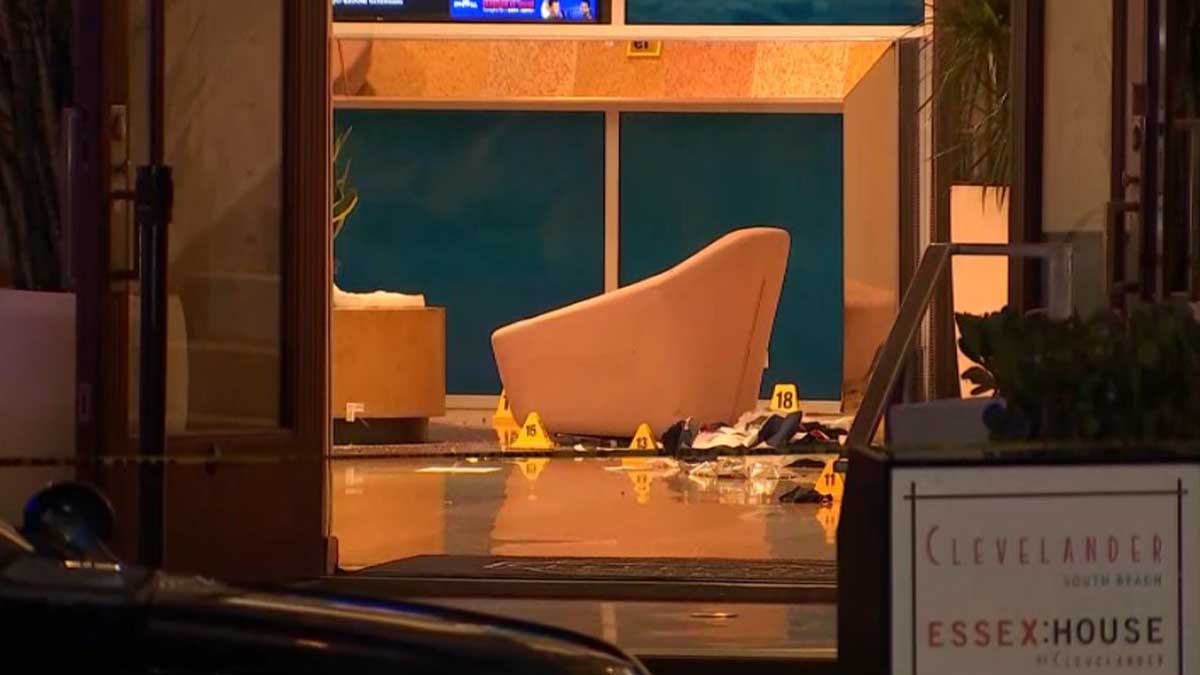 When it comes to children, "we went in a four-week time span from seven children being hospitalized each day with Covid-19 to 23 children," Salemi said.

The spread of the Delta variant among children is one reason medical experts are recommending masking inside schools.

Gov. Ron DeSantis, giving a political speech Wednesday in Utah, joked with the unmasked crowd about the Center for Disease Control and Prevention's new recommendations for masks.

"Did you not get the CDC’s memo," he told a gathering of the American Legislative Exchange Council, eliciting chuckles. "I don't see you guys complying."

He has vowed to seek a special legislative session to stop schools from imposing mask requirements.

"So in the last year, Florida chose freedom over Faucism," DeSantis said, using a play on words between fascism and President Biden's top Covid adviser, Dr. Anthony Fauci. "We continue to do that."

"I applaud the leadership of Miami-Dade, Orange and Leon counties and Broward school board who are taking action in the face of the rising cases and the new CDC science-based guidance," Fried said, who's seeking the Democratic nomination to unseat DeSantis in 2022.

She said those downplaying the latest wave have their "heads in the sand."

"They don’t want to recognize our current trajectory of our spike or where our numbers are going," she said.

Salemi, the USF epidemiologist, can’t ignore it, saying, "You know, just not a lot of good indicators heading in the right direction."

But, he added, there is some hope that this wave, hitting younger, healthier people, will not be as deadly.

"For the same numbers of hospitalizations, we should see fewer deaths because we do have a lot of people who are fully vaccinated, especially those in older age groups," Salemi said.

Fried's message today: "Step up. Be a patriot. Be smart. Get the vaccine and help us stop the spread of COVID-19, this Delta variant."